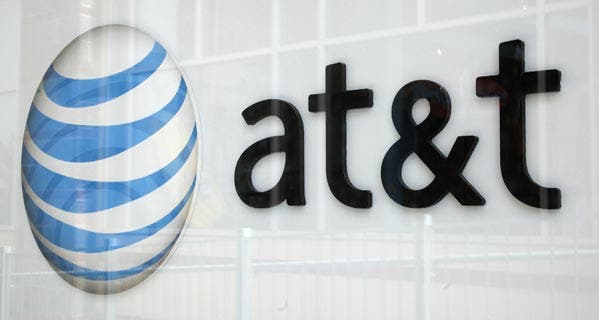 AT&T wireless customers have through Friday to submit a claim for a portion of the $105 million in penalties and refunds the company agreed to pay to settle cramming allegations.

The Federal Trade Commission last year alleged AT&T billed hundreds of millions of dollars in unauthorized charges — typically in amounts of $9.99 a month — for ringtones, celebrity gossip, horoscopes and other subscriptions provided by outside companies that consumers didn’t want. The practice is known as cramming.

AT&T then kept at least 35 percent of the charges it imposed, according to the FTC complaint.

As part of the settlement, AT&T was required to notify current subscribers who received unauthorized charges. But U.S. Sen. Chuck Schumer told reporters this week he fears many customers simply don’t know they’re eligible for a refund.

“We need better publicity of available refunds and the deadlines need to be extended so cellphone users who were ripped off can get the refunds they are owed,” Schumer said. “Consumers deserve ample opportunity to submit for these FTC settlement funds. The FTC should better publicize the practice of cramming and explain how consumers can apply for their well-deserved refunds.”

If you believe you were hit with some of these unauthorized charges, you must submit a refund claim by Friday at the FTC website or call 877-819-9692.

Deadline for T-Mobile customers, too

T-Mobile also settled with the federal government over cramming allegations. It agreed late last year to pay $90 million in refunds and penalties. Customers have until June 30 to file a claim in that case.

Meanwhile, Sprint and Verizon customers are so far not eligible for refunds.

The Consumer Financial Protection Bureau has sued Sprint over its billing practices. That case is active, so customers aren’t eligible for refunds. And the government has taken no action against Verizon.