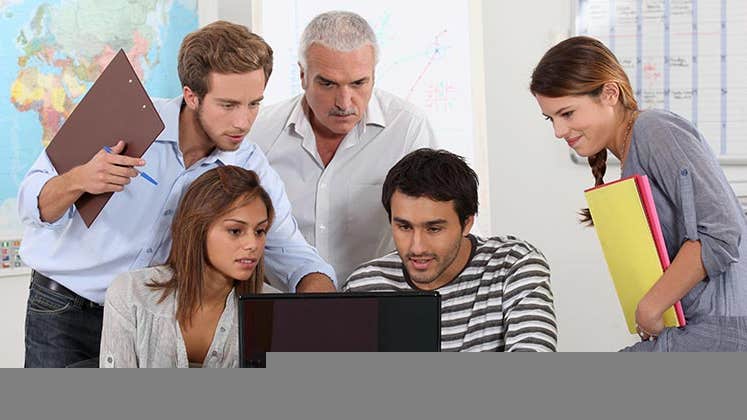 Whether it was tanking the Mexican Peso or boosting the price of gold, the often acrimonious and sometimes downright bizarre 2016 election has already left its mark on the financial markets over the last year.

Here are 5 charts to keep an eye on as the impact of Donald Trump’s victory unfolds.

RATE SEARCH: If you’re looking for a safe haven for your money that pays a decent return, shop Bankrate for the best high-yield CDs.

Donald Trump has consistently pledged to slap Mexico with heavy tariffs if elected. That could have big consequences for Mexico’s economy, with exports to the U.S. accounting for 36% of that country’s GDP in 2015, according to the Congressional Research Service. Because of that, the value of the Mexican Peso has tended to fluctuate along with Donald Trump’s fortunes in the presidential election, and could be seriously dented now that he’s elected.

In this chart, movement in an upward direction means that the Peso is losing ground against the Dollar.

Trump has often expressed respect for Russia and its president, Vladimir Putin, whereas Hillary Clinton has condemned the Russian leader, especially over allegations he has been attempting to influence the U.S. election. That’s made the value of the Ruble, like the Peso, somewhat sensitive to the news coming out of the U.S. election. The way this chart is set up, a downward movement indicates that the Ruble’s value is increasing relative to the dollar, so a Trump win, could see the line move sharply lower.

The intense, often apocalyptic rhetoric surrounding this election seems to have some investors fleeing to disaster-proof investments, and few investments are regarded as a safer store of value than gold. The price of gold could rise sharply after Trump’s victory.

The Chicago Board Options Exchange Volatility Index, or VIX, measures market expectations of stock price fluctuations based on the price of stock options. It could experience a big spike depending on the impact of the Trump victory.

Some forecasts suggest economic growth could fall under a Trump presidency thanks in part to his endorsement more isolationist trade policies and new restrictions on immigration, which could result in higher labor costs. While the S&P 500 did take a dive around the time of Trump’s recent surge in the polls, it had previously shown little if any connection, according to an analysis by Moody’s Analytics. Keep an eye on the performance of the S&P 500 over the next few days to judge for yourself.