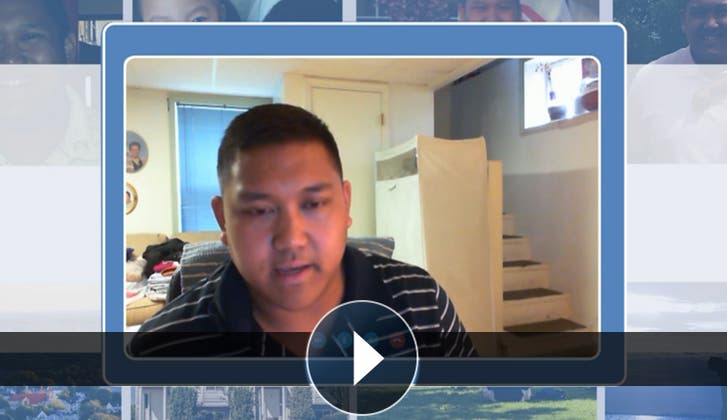 Greg McBride, CFA, is Senior Vice President, Chief Financial Analyst, for Bankrate.com, providing analysis and advice on personal finance. With nearly a quarter century of experience in personal finance, he is a subject matter expert that has the unique ability to provide both in-depth commentary and practical advice to consumers. Through Bankrate.com's Money Makeover series, he has helped consumers plan for retirement, manage debt and develop appropriate investment allocations. McBride has appeared on hundreds of national cable and network broadcasts including NBC's "Nightly News," CBS' "Evening News" and ABC's "World News Tonight," and has been a frequent guest on CNBC and Fox Business Network. McBride is routinely quoted by major media outlets such as The New York Times, Wall Street Journal and USA Today, has served as a Wall Street Journal Expert Panelist, and is a regular guest on Yahoo Finance, Cheddar and financial talk shows throughout the United States. He is also an accomplished public speaker, having appeared before audiences at the Federal Reserve Board, Federal Trade Commission, American Association of Individual Investors, National Foundation for Credit Counseling, and at the China Times Golden Cicada Awards in Beijing. McBride currently serves on the board of Money Management International of Sugar Land, TX, the nation’s largest nonprofit credit counseling agency accredited by the National Foundation for Credit Counseling, and is Chairman of both the Compensation Committee and the Investment Committee. He has a distinguished record of serving on boards in the credit counseling industry, having previously chaired a finance and investment committee, and having served on executive and development committees. McBride has also served on the funding board of the Consumer Financial Education Fund through the Rose Foundation of Oakland, CA. McBride is a graduate of the University of Florida and has earned the right to use the Chartered Financial Analyst designation.