52 weeks of saving: Is it smart to buy a refurbished iMac? What about a used TV? 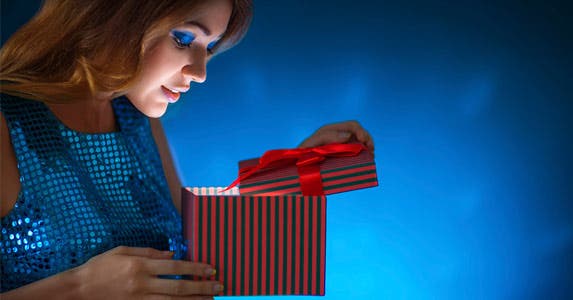 Editor’s note: Each week, 1 of Bankrate’s personal finance reporters is reporting on a new way to save and chronicling the savings journey. This week, I investigated how much money I could save by purchasing open-box electronics. See what happened.

Confession: I take way too many pictures and use an extraordinary amount of storage on any given electronic device. To prove I’m not exaggerating, when I went to the Apple Store to see if they could back up a nearly dead laptop, the 7-year-veteran Apple Genius said I had used more gigabytes than anyone he had ever helped before … and that was just on my desktop!

After the death of that laptop, I decided to get a desktop computer. I looked around for cheaper options, because it seems unreasonable to pay $4,000 for a brand-new iMac. That’s why I decided to go the open-box route.

I compared prices and features on eBay, Apple, Best Buy and Amazon. I checked regular prices, as well as refurbished and open-box prices.

Here’s what I found. 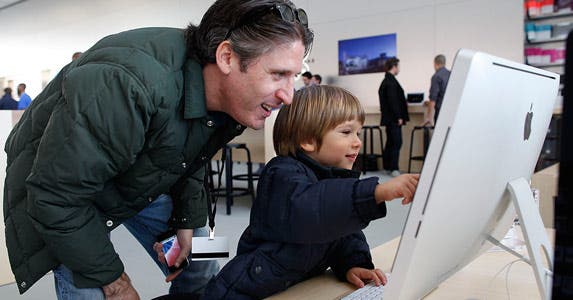 Buy from the Apple Store?

Purchasing any kind of electronic device can be a significant decision. Unlike clothing or food, the price is likely much higher for that phone, TV, computer or other such item, and it (hopefully) lasts longer. As someone who spent the last month or 2 investigating where I will get my next computer, I can say that the decision-making process weighed on me when shopping for electronics.

Tiffany Aliche, founder of TheBudgetnista.com, bought a refurbished MacBook Pro from the Apple Store and says she saved $350.

“They make it basically new again for you,” she says. In other words, if you buy a refurbished computer from the Apple Store, you get a new warranty. “Apple really takes pride in their products,” Aliche says, “so they want you to get the same experience” as if you had bought it brand new.

Aliche says the disadvantage of buying an Apple product from another vendor, like eBay, is that you might get it cheaper, but you won’t get the same quality or warranty. 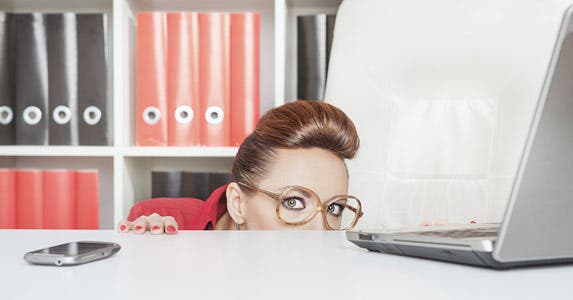 It takes me a long time to trust new trends. I’m a little hesitant to get on the used-electronics train. Truthfully, I want my computer to be brand new. Not just because I like shiny things, but because I don’t want to deal with any mishaps the previous owner had.

According to a Best Buy sales representative (who requested we don’t use his name), open-box products are a great deal.

If an item sits on display for 3 months, customers can snag it for 20% to 30% off, he says. “It’s never been plugged in before, so it doesn’t have any wear.”

TV floor models, for example, are rotated anywhere between 1 week to 2 months so the new stuff can be on display. These models are marked down as an open-box item, he says. In some cases, people purchase a TV or a refrigerator, then realize it doesn’t fit in their home or they don’t like the look, he says. 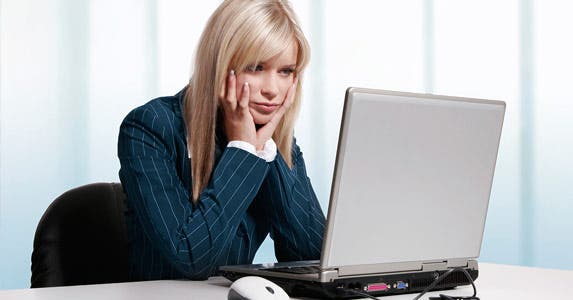 Buying electronics in-store is one thing, but what about online?

I talked with some folks at Gazelle, a consumer-electronics trade-in company that pays consumers for their used smartphones and other electronic devices. Sarah Welch, the chief marketing officer at Gazelle, says they’ve moved into the certified preowned, or CPO, business model in response to consumer demand.

“Every device that Gazelle sells is put through a rigorous, 30-point inspection process to ensure that it is fully functional,” she says.

“Customers should make sure that they are transacting with a trusted company so they don’t get ripped off,” says Brian Kramer, director of communications at Gazelle. Do research before purchasing any electronic device. “Check ResellerRatings and Better Business Bureau reviews,” he advises.

But what about safety when buying online? 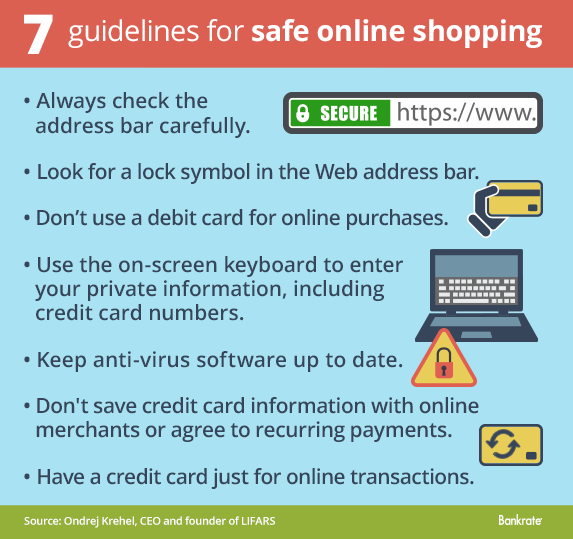 Ondrej Krehel, digital forensics lead, CEO and founder of LIFARS — a digital forensics and cybersecurity intelligence firm in New York — says it can be quite dangerous to make any sort of purchase on the anonymous Internet. “Whether buying groceries or a new TV, buyers are always at risk of having their credit card information stolen or intercepted by cybercriminals,” he says.

Even though you’re not going to ever be totally safe, Krehel says your online shopping habits will increase or decrease your risk of being a cybercrime victim. “Use a prepaid card where you can reload funds,” he says. “In that case, criminals can only get your limit and your card is still backed by major providers, such as AmEx.”

For the past couple of months, I’ve been researching my computer must-haves, and I have my essentials.

Several online articles described the Intel Core i5 as adequate for mainstream users. The i7 is designed for enthusiasts and high-end users and is much faster than the i5.

I easily scratched off Best Buy when I discovered that it had only models with an Intel Core i5. (Additionally, most of the i5 models were more expensive than some of the comparable Apple Store products.)

The must-haves were about more than price; I also considered the bundled items.

The Apple Store laid out each product — refurbished or new — in great detail, which was helpful when I compared the 3 retailers. Though I found somewhat OK options on Amazon, the problem there was a generic listing and user profile. As for eBay, it was hit or miss, but I found only 1 tempting option there. 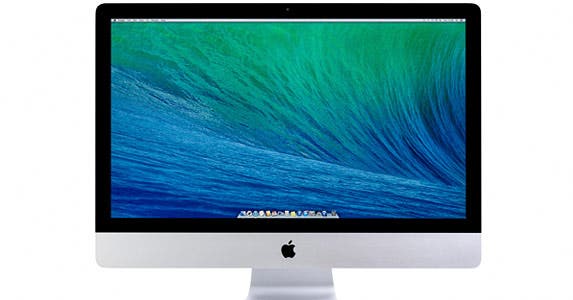 What did I go with?

In the end, I chose to buy my “new” computer from the Apple Store. I am the proud owner of a refurbished, 27-inch iMac with a ton of great features, including a 1-year warranty, wireless keyboard, stereo speakers, dual microphones, FaceTime HD camera and more.

Where I compromised: I decided to break my 16GB rule and settled for 8GB.

Why? The other refurbished models had only an i5, so I wasn’t tempted by any of them. Many of those models were more expensive than the i7, too, so that didn’t help, either.

In figuring out my savings, I factored in what the most expensive Apple Store model was, and that came out to $3,949, before tax. (None of these totals factored in taxes or AppleCare insurance.)

Not only do I finally have a computer in my apartment again, but I’ve overcome my fear of buying used electronics. Furthermore, I’m armed with the 411 on how to buy other open-box electronics as well, so the savings won’t stop here.