How to retire at 50: Take these 3 steps to freedom 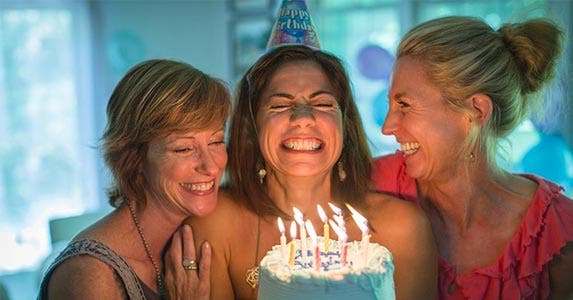 Game plan to retire at 50

Forget spending 40 years working your way from a cubicle to the C-suite and then not having enough time or energy to do what you really want to do when you retire.

What if you wanted to retire early? Maybe even, at 50?

You’d want to be more like Jonathan Look Jr., who walked away from his air traffic controller’s booth for the last time in 2011 at age 50 and flew to Mexico to start a new life of travel and adventure.

Want to know how to retire by 50? Ramp up your savings by using this three-step game plan. 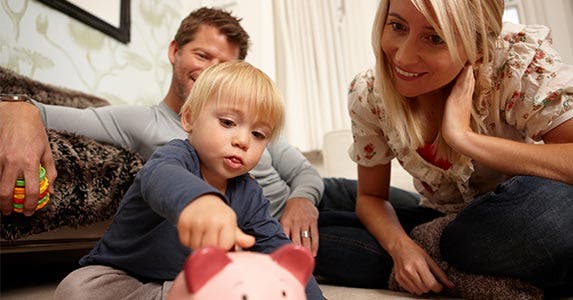 From your first job on, you should be setting something aside in a retirement savings plan, says Ed Snyder, CFP professional at Oaktree Financial Advisors in Carmel, Indiana. Save a little more each month whenever you get a raise, and be sure to contribute at least enough to get the entire employer 401(k) match.

“To decide what you need to save to meet your future goals, you really need to plan backwards,” Snyder says. 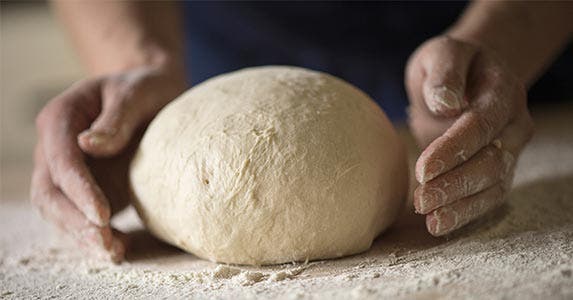 On the way to his retirement, Look shed the majority of his personal possessions, including his car. Now he writes about his minimalist, nomadic lifestyle in a blog called LifePart2.com.

You don’t necessarily need to make such a drastic lifestyle change to afford an early retirement, Snyder says. But, he warns: “Give up trying to keep up with the Joneses.”

Don’t let the temptation to dress (or decorate or drive) to impress distract you from your goal. Not only will being frugal now help you save more money for retiring sooner, it also will prepare you to live on less when you do retire, Snyder says. 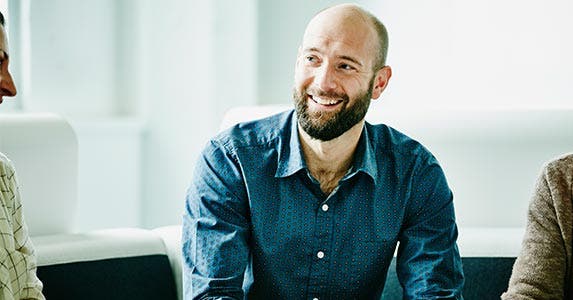 3. Stick to an investment strategy

Look’s age isn’t the only thing that makes him stand out among retirees.

“I am one of the lucky few in the world to actually have a pension, so I was able to take advantage of that,” says Look, adding that he did have to take a huge cut for cashing out the benefit early.

You’re more likely to have a retirement plan that offers no guaranteed benefits but instead makes you largely responsible for how much the fund grows. That means you’re in control of your investment strategy, and Snyder says his best advice is to pick one and stick with it.

Since you’ll start saving at a young age, of course, it makes sense to take an aggressive approach at the beginning. Nothing speculative or “crazy risky,” Snyder cautions, just enough stock investments to provide the kind of returns you need for a fast track to retirement.