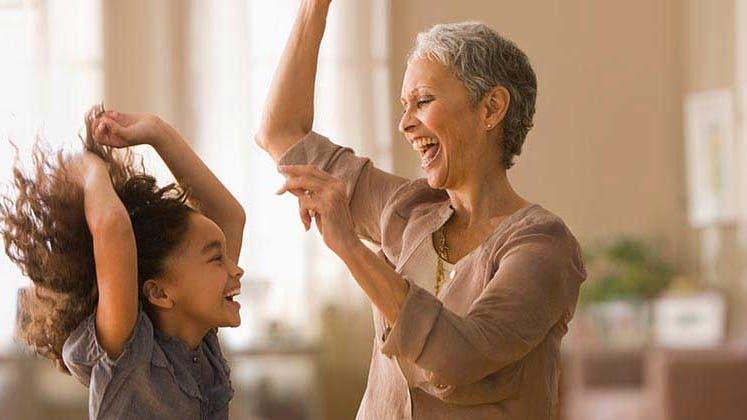 Everyone knows somebody who goes nuts for the holidays: that friend or loved one with the storage unit that empties out right after Thanksgiving (or sooner) and is filled exclusively with various sizes and styles of Santa Claus figurines and light-up-reindeer yard decorations.

For those folks, living in a place where they can properly celebrate the high point of their year is likely to be a priority. To help them out, we’ve used our Best States to Retire data — plus a slew of statistics on shopping, charitable giving and even snowfall — to put together a list of the best states for retirement if you love celebrating the holidays.

The best states to retire if you love the holidays

For those who follow our annual ranking, many of these names will be familiar, but there are a few new entrants into the top 10, including Minnesota and Wisconsin.

On the other hand, regular top-10 retirement states Arizona and Virginia don’t make this list, given their dearth of winter-wonderland cred.

What doesn’t change from our broader retirement ranking is the dominance of Midwestern and Western states, which offer amenities that matter to seniors at prices that will help them stretch out their retirement savings.

How we ranked the states

We started with the most recent data from our annual Best and Worst States to Retire ranking, because while holiday cheer is great and all, the place where you retire should be livable during the rest of the year, too. The criteria that determines our overall best and worst states involve practical things like a crime rates, living costs, tax burdens and the quality of medical care.

Now comes the fun part: how we assessed each state as a home for the holidays. There were three main categories we judged the states on: shopping, charitable giving and the likelihood residents will enjoy a white Christmas.

Americans do an amazing amount of shopping around the holiday season — $626.1 billion in 2015 alone, according to the National Retail Federation. But it was clear from the data we studied that shopping convenience and holiday shoppers’ overall purchasing power vary a lot depending on which state you live in. We scored each state for holiday shopping based on three factors:

For those who find their budgets stretched during the holidays (and honestly, how many people don’t?), getting the most bang for your holiday buck is a key concern. We used regional price-parity data from the BEA to compare the states on how much goods and services $100 would buy. Above-average purchasing power in South Dakota, Nebraska and North Dakota helped push them up our Christmas list.

On sales taxes, there are five states — Montana, Oregon, New Hampshire, Alaska and Delaware — that have no state sales tax at all, allowing residents to get more holiday cheer for their dollar. However, only one of those states, Montana, did well enough on other measures to make our top 10.

The holidays are also the peak season for charitable giving. According to an analysis by Blackbaud, a software provider for nonprofit fundraising, 17.4 percent of all charitable giving in the U.S. is done in December — by far the biggest share in any month.

If giving to charity is an important part of your holiday celebrating, we looked for states where you may be more likely to find like-minded folks. To identify the most charitable states, we used IRS data on tax-deductions taken by residents in each state to come up with two measuring sticks for charitable giving: average contributions per tax return filed, and the percentage of adjusted gross income (or, AGI) taxpayers gave to charity overall.

According to IRS data, Utah residents are by far the most generous when it comes to the average dollar amounts they give and the percentage of their income they contribute, claiming nearly 5 percent of their annual AGI as tax-deductible charitable contributions, more than double the 50-state average. Wyoming places second among states when it comes to the percentage of AGI that residents donate.

For many people, a perfect holiday has to include snow. To measure the potential for a white Christmas in each state, we took data from the National Oceanic and Atmospheric Administration’s 30-year survey of U.S. weather conditions. As one might expect, Alaska has the highest probability of having at least some snow on the ground on Christmas day, at an average of 83 percent for all the weather stations in the state.

However, out of the top-10 states in our overall rankings, Minnesota, North Dakota, Wisconsin and Idaho have strong scores for snowiness, putting the probability of a white Christmas north of 60 percent on average.

Unfortunately, there just isn’t enough data out there to judge the states on some key metrics. For one thing, state-by-state retail-sales data amazingly doesn’t seem to exist, let alone comprehensive data on how many residents of each state are currently on the Naughty List. Representatives of Santa Claus at the North Pole could not be reached for comment.