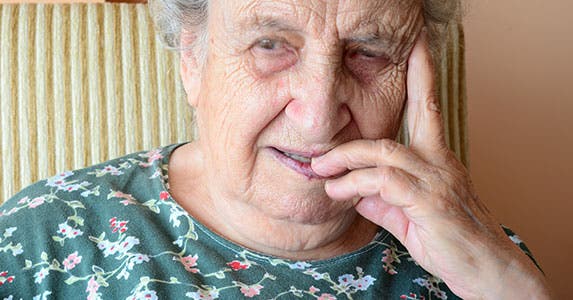 At the age of 102, Constance Browne expected to live out her days in a small but luxurious apartment in Harborview Towers, a high-rise located in coastal Morehead City, North Carolina.

Elderly residents paid $150,000 to $220,000 in occupancy fees to secure their places in the 50-unit complex. But when the company went belly up, those left in the partially occupied building were given a couple of weeks to relocate. Browne, like most other residents, had sold her home to finance her move into Harborview. Suddenly, at an age when she shouldn’t have to worry about her future, she found herself facing homelessness.

And the blow wasn’t only financial. Residents also lost their community and support networks.

The proprietors of the business told news reporters and the North Carolina attorney general’s office, which investigated the closure, that the failure was not due to mismanagement. Instead, they said, the 2008 financial crisis devalued the homes of prospective residents, who subsequently couldn’t afford to move, leaving Harborview with an abundance of unoccupied units and increasing overhead. The combination led to the family-owned company defaulting on contracts with about 40 seniors. Last year, the company filed for bankruptcy. 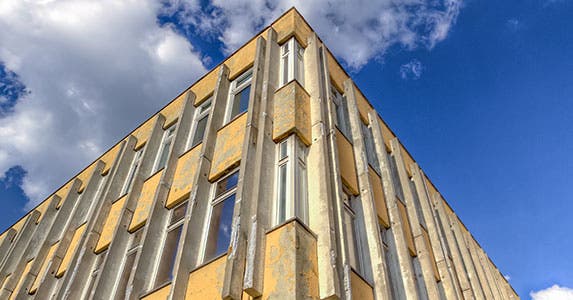 The North Carolina case isn’t an anomaly. Other senior living communities have gone bust over the past decade. For example, the Clare at Water Tower, a luxurious retirement and health care facility developed by the Franciscan Sisters of Chicago, was sold in a bankruptcy auction in 2012. The new managers have since turned the venture around, even amending the refund policy on units vacated by a resident’s death to make it more appealing to survivors.

Certainly not all senior communities are in danger of going under, but there have been some significant bankruptcies among companies that provide higher-end living options for seniors. Others seem to thrive, such as the Covington in Aliso Viejo, California, which offers care in stages — ranging from independent living in individual units to assisted living to skilled nursing — all in the same community setting. Choosing the right place to invest can be critical. 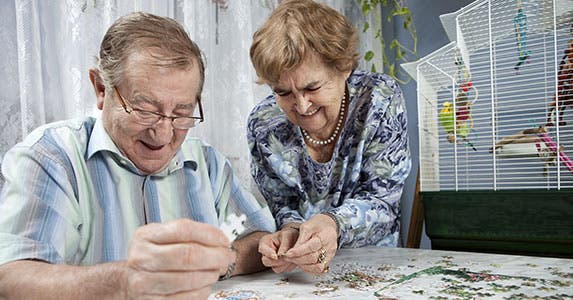 At a time when the senior’s most important investment — his or her home — can be worth less than it has been in the past, many have elected to remain where they are rather than sell for less. Others simply want to remain in their own home at all costs, according to Debra Drelich of New York Elder Care Consultants.

Often, Drelich says, the cost of buying into a planned senior community can be greater than retrofitting present homes to accommodate infirmities, and hiring assistance can be a good alternative to the care offered by senior living communities.

But if it does become necessary for the senior to relocate, buyers should “do as much due diligence before signing a contract as you can,” Drelich says.

Drelich also says relatives and caregivers can help by: 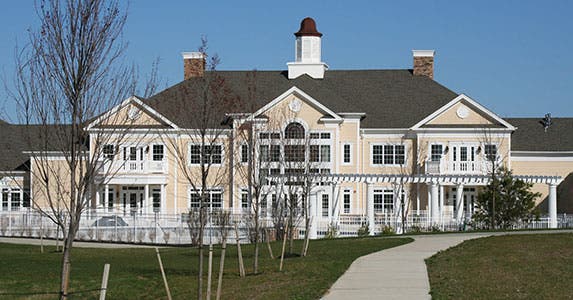 Like Drelich, Ben Neiburger, an attorney with Generation Law, an estate planning firm in the Chicago area, agrees on the importance of due diligence. Neiburger adds that caution is never misplaced.

“When the senior moves in, the families have to understand that they’re losing control of the (senior’s) cash,” Neiburger says.

He says some companies will promise to apply for Medicaid, which can present a problem. Neiburger explains that if one exceeds the amount of assets necessary for Medicaid eligibility, some companies — at least in Illinois — can and will use the senior’s deposit as a resource. That means clients must spend down their assets before they can become eligible for Medicaid. Therefore, those deposits are no longer part of the senior’s future estate.

But Neiburger’s not critical of continuing care retirement communities, or CCRCs. He says they’re a great resource as more and more baby boomer couples filter into the marketplace and points out that when one partner enters nursing care, logistics become simpler when the other partner is on the same campus.

“When you’re worried about your parents and they’re declining at different rates, this (resource) can be fantastic,” he says. 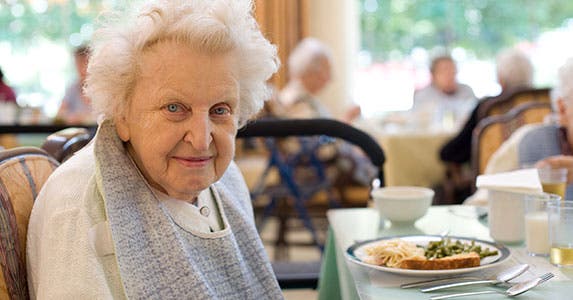 Former Los Angeles district attorney staffer John Lawrence Allen, a fraud prevention expert, says the elderly are frequent and easy targets for financial abuse. Allen suggests asking management how many other facilities they have operated. “I would be kind of reluctant to go into a facility with someone that has never operated one before,” he says. A company that has multiple properties and years of experience operating these communities will have verifiable track records.

Allen says a facility decision shouldn’t be considered an investment, but instead, a lifestyle with an associated cost. “I’d look at it as an expense. I don’t care what they tell you about your kids getting money out of it,” he says.

Allen reminds those considering these types of senior living communities that many times other costs are associated with buying in. He says be sure to ask about extra fees and find out exactly what’s included before committing.

Based on the burgeoning senior population, Allen expects to see more and more CCRC developments ahead. He also expects additional failures, leaving elderly residents scrambling for new homes. How can families ensure they find safe communities for their elderly loved ones?

“I usually support small local businesses, but this time, I’d say to go with a large national concern and find a legitimate operator of senior facilities,” Allen says.