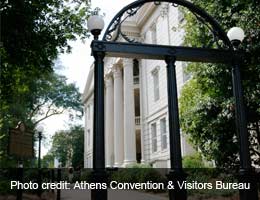 The pros of college life for retirees

Wondering where there might be some great places to retire? If the thought of spending your golden years sitting in a recliner in front of the TV makes you cringe, how about retiring to a place where the vibe is youthful and energetic? A college town might be a natural fit for the active retiree who’s determined to keep learning and would much rather rock at a campus arena concert than in a chair.

College town retirement can also offer an affordable cost of living and access to top-notch medical care. The downside: If you live near campus housing, you may be subjected to a party atmosphere well into the wee hours, particularly on weekends.

Read on to learn about the perks that come with living near a college campus when you retire. 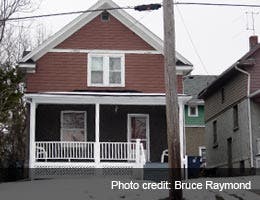 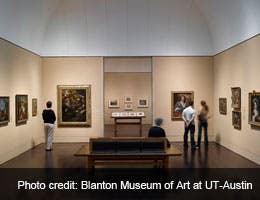 Most colleges and universities have a continuing education division that frequently offers classes and special programs for retirees, sometimes with free or low-cost admission.

The Bernard Osher Foundation supports nearly 120 Osher Lifelong Learning Institutes, or OLLI, at U.S. colleges and universities, with programs designed for those 50 and older. Classes are all about learning just for fun — no homework or tests — and there are usually lots of field trips.

The OLLI at the University of Texas in Austin (No. 5 on the TopRetirements.com list of the “100 best retirement towns” and No. 2 on Money’s list of the “Best cities to live in”) has five different membership programs. A new addition launching in fall 2010, called UT NOVA, has a curriculum that includes a seminar on the humor of Noel Coward and a lecture titled “Everything you want to know about memory but forgot to ask.” At the University of Georgia in Athens, the OLLI program offers a wide range of courses, from “Great books” to “Facebook.” 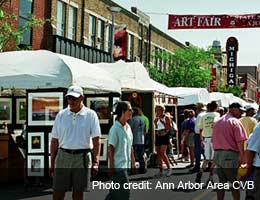 College towns cater to a population that craves a vibrant cultural environment, loves sports and wants to keep fit. So they can be great places to enjoy plenty of cultural and recreational attractions — on and off campus.

Art and music festivals are also popular pastimes among the college-oriented crowd. The Ann Arbor Art Fairs, four independent events held simultaneously in July, together draw about 500,000 people every year. Some of the art-gazing and other activities take place at the University of Michigan.

Topretirements.com’s “Best retirement towns for the arts” rates Athens, Ga., tops in the music category. Austin, Texas and Lawrence, Kan., site of the University of Kansas, are among the runners-up for best musical hot spots. 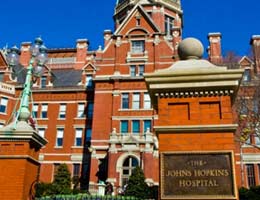 If a university in your retirement town has a medical school, count that as another benefit. When a hospital is connected to a medical school, or has to compete with one that is, there’s a good chance that quality health care and cutting-edge research will be top priorities.

Johns Hopkins Hospital at Johns Hopkins University in Baltimore stands at the top of the U.S. News rankings of the best U.S. hospitals for 2010-11, and it has held that spot for the last 20 years. The magazine lists 14 hospitals on its honor roll, designating institutions that scored high in at least six of 16 medical specialties. (Johns Hopkins got high marks in 15 of them.)

Seven of the top 10 on the roll are university hospitals, making them great places to retire. But several are located in major metropolises such as Los Angeles, New York City and Philadelphia, where the term “college town” doesn’t readily spring to mind. However, one quintessential college town is represented: Durham, N.C., with its Duke University Medical Center — which stands at No. 10. 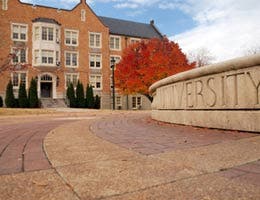 Considering what town to move to is an important part of retirement planning. But so is taking a hard look at your finances. Check out Bankrate’s retirement stories.