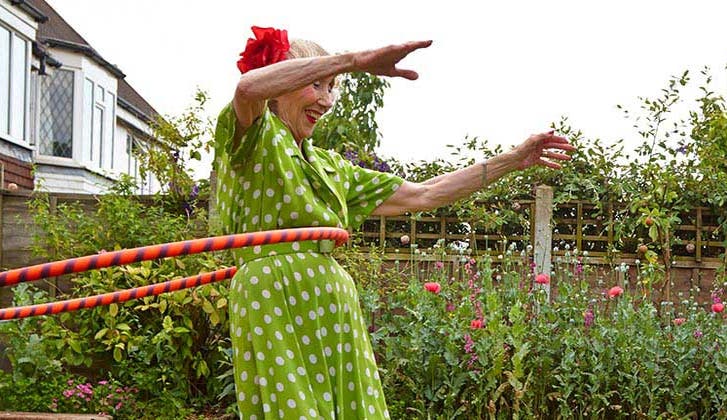 What, exactly, is an annuity?

The most basic definition is that an annuity is a contract between the annuity’s owner and a life insurance company. Pursuant to the contract, the owner gives the company a sum of money and the company gives the owner the opportunity to receive a guaranteed stream of payments.

The sum of money might be as little as $2,000 or as much as $1 million or more. The payment depends on the type of annuity, interest rate, time frame, owner’s age and add-ons, or “riders,” the owner purchases, says Michael Kostelnik, a financial planner at Family Life Financial Planning in Mentor, Ohio.

The advantage of an annuity, says Melissa Ellis, founder and principal of Sapphire Wealth Planning, a financial planning firm in Overland Park, Kansas, is that “you can turn it into an income stream that is guaranteed for a period of time at any point in your contract.”

Annuities can be complicated, may have income tax implications and can involve upfront and annual fees. Exiting an annuity early may trigger a hefty surrender charge. Consequently, consumers should proceed with caution when they decide to purchase an annuity.

There are many types of annuities, each with different bells and whistles, but most can be grouped into just three categories: fixed, variable and fixed-indexed.

With a fixed annuity, the interest rate and payment are set when the annuity is purchase and never change for the life of the contract, which may be as long as the owner’s lifetime.

If the payments are deferred, the interest is added to the value of the annuity. For example, a $100,000 annuity with a 2 percent fixed rate and deferred payment would be worth $102,000 at the end of the first year, Ellis says.

A fixed annuity protects the owner from market fluctuations in interest rates but does not protect against inflation risk, which erodes purchasing power as prices rise over time.

Annuities are sometimes compared with bank certificates of deposit, or CDs, because they earn interest and the principal is not at risk.

Mark Struthers, a financial planner at Sona Financial in Chanhassan, Minnesota, points out an important difference. Bank CDs are insured by the Federal Deposit Insurance Corp., or FDIC, a U.S. government agency. Annuities are state-regulated and backed by the issuing insurance company and, in some states, a state-run agency.

A special type of fixed annuity is the fixed-indexed annuity, which offers a potential upside that Kostelnik describes as “a limited more.”

A fixed-indexed annuity means the payment is tied to a fixed rate and an index, such as the Standard & Poor’s 500 stock index.

If the index is higher than the rate, the annuity payment goes up. If the index is lower, the payment will be the minimum guaranteed rate. The indexed rate of increase is typically subject to a maximum or cap.

The indexed option means “you can make a higher interest rate and still not lose any money,” Kostelnik says.

A variable annuity is essentially one or more mutual funds tucked inside an insurance wrapper, Kostelnik says.

The annuity contains one or more so-called subaccounts, which can hold bond, equity or money market funds, among other possibilities. The choices depend on which funds the insurance company selects to offer its customers.

Variable annuities usually are sold with a guaranteed income (or benefit) rider that ensures an annual rise in the return, which can be added to the annuity or payment.

“If you have a guaranteed income rider, say 6 percent, (and) if your original account value grew only, say 5 percent (or maybe you even lost 5 percent), you’ll still get the 6 percent increase,” Ellis says.

This type of rider can lower or eliminate inflation risk, but, Ellis says, it can be “very expensive,” so much so that the fees “almost eat up the same amount as whatever the guarantee is.”

Kostelnik says there’s another benefit of variable annuities that’s important to some people — the federal income tax on gains within the annuity can be deferred until the gains are paid out.

“If you’re buying a variable annuity without a guarantee on it, you’re only buying for the tax-deferral purposes,” he says.

A variable annuity should not be held in an individual retirement account, or IRA, since gains in that type of account already are tax-deferred.