7 steps to a successful encore career 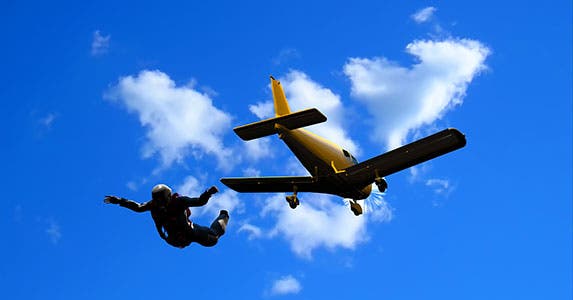 Going for your dream job

It’s little wonder that baby boomers are flocking to second careers, 60 being the new 40 and all.

But don’t rush into “You 2.0” until you determine if it’s your best move financially.

In addition to crunching the numbers before you punch out of your current job, there are a handful of less obvious considerations which, left unaddressed, could not only scuttle your startup but endanger your retirement. Health insurance and education costs, financing options, tax implications and Social Security timing all play vital roles in whether your new venture will sizzle or fizzle.

You also want your other half to be on board with your plans.

“The fact is, if you’re going into business for yourself, you will probably not even be able to pay yourself for the first year,” says Hannon. “If you have a partner who is still earning and bringing home money, that’s cool. Or if you have a nice retirement package, maybe that gives you some cushion. But be aware that you really are going to need savings. Money is a huge piece of the puzzle.”

Ready to rock that encore career? Here are seven steps to a successful sequel. 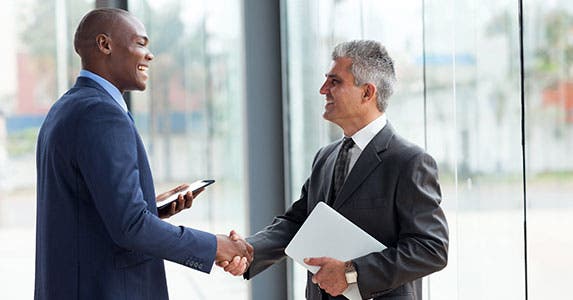 Start planning before you quit

“If you’re planning your move at 50, 55 or 60, it takes about three to five years to make a successful career transition,” says Hannon.

Her advice? Don’t quit until your homework is complete and your direction is clear.

“So many boomers want to be their own boss; they’ve kind of worked for ‘the man’ for years and they want to do their own thing. But the fact is, if you’re going to go into business for yourself, you may not be able to make it in one leap,” she says.

In the meantime, start to prepare your professional support network for your next chapter, advises Art Koff, CEO and founder of RetiredBrains.com, a retiree job resource based in Chicago.

“You need to maintain your networking and continue to go to conventions and association meetings,” he says. “It’s totally necessary to maintain those contacts after you retire.” 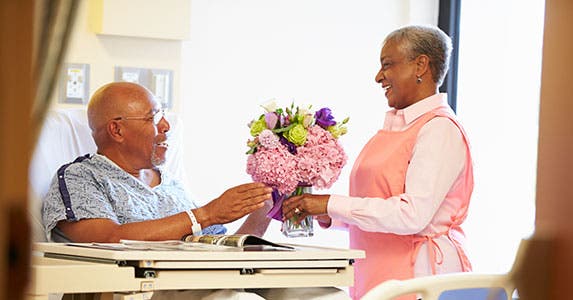 A lot may have changed since you first set your sights on your dream career. Use your last few years at your current job to explore whether that second act is still a good fit.

“Do the job first; volunteer or moonlight,” says Hannon. “It can sound really cool until you actually do it every day; then it may not be so romantic.”

If the dream still fits, now is the time to sharpen your skills and earn the educational degrees and certifications you’ll need to succeed in your encore career. Some employers are even willing to help with training and tuition costs. IBM’s Transition to Retirement and Intel’s Encore Career Fellowships, for example, offer educational reimbursement and other transitional benefits to pre-retirees.

If you plan to simply hire on elsewhere, start by searching the job listings on Monster.com, CareerBuilder.com and RetiredBrains.com.

“That will rule out a lot of jobs that you might want but aren’t equipped to handle and rule in some that maybe you weren’t thinking of,” says Koff. “It also gives an indication of how many of those jobs are out there.” 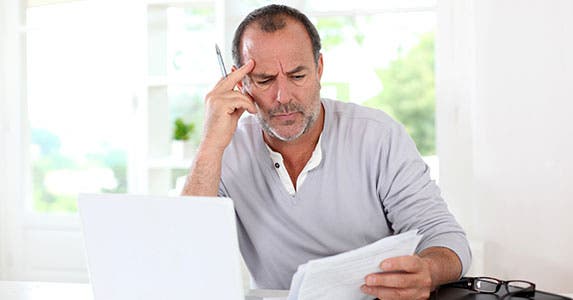 Can you afford to start your own business? There’s only one way to find out: Crunch the numbers.

“Most people plan for either a best-case or good-case scenario; they underestimate the time and money they will burn through to get their business off the ground,” warns Jeremy Kisner, CFP professional with Surevest Wealth Management in Phoenix.

Kisner’s prescription for success? Start with a business plan that includes a spreadsheet showing your forecast of expenses, including payroll. Then run it by a certified public accountant.

“Next, even if you don’t anticipate needing the money, ask your credit card companies to extend your credit limit, and possibly establish a home equity line of credit,” he says. “Otherwise, once you need the money, you’re not going to be able to get it.”

Credit can be a double-edged sword, though, if you use it and get into deep debt.

“Debt is really a dream killer,” Hannon warns. “Banks don’t really want to lend money to small businesses because half of them fail. Stay away from credit cards unless you’re pretty sure you’ll be able to make the nut and pay it back, because that low interest rate is going to run out pretty fast.”

After years with a generous corporate-funded health plan, paying for your own can be a budget eye-opener, especially starting out.

“It’s huge. That’s one major reason people don’t want to leave their jobs,” says Hannon. “When you’re crunching that budget on your second act, look at those big money pieces.”

Koff agrees: “The reason it’s huge is because people are living longer. Even on Medicare, a couple that retired in 2013 will spend out of pocket an average of $270,000 through the end of their life. I think it’s a greater obstacle than many are aware of,” he says.

Best bet? Shop for coverage on the Obamacare exchanges. It provides a range of easy-to-compare plan options and the opportunity to qualify for a federal tax subsidy to help with the premiums and out-of-pocket costs.

If you can’t cough up the money for health care, consider signing on to your spouse or partner’s employer plan. It’s all part of the larger discussion with your significant other over how you’re combined resources will be used to launch your sequel. 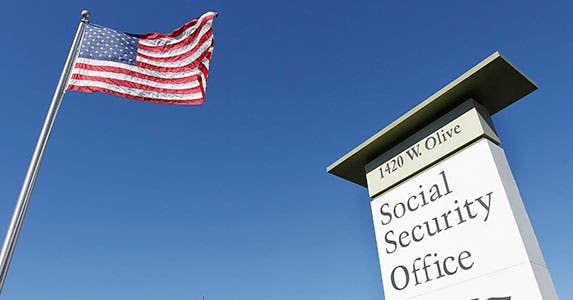 If your projected income still won’t exceed your outgo, our experts warn against making up the difference by claiming Social Security early, at say, 62 or 63.

Why not take it now, when you need it? Two reasons.

The other reason: If you claim Social Security at 62, you’ll begin splitting your benefit check with Uncle Sam once your income exceeds the threshold limit ($15,720 for 2015). These limits on income remain in effect until the year you reach full retirement age.

“No good,” says Hannon flatly. “I’m a big fan of holding off claiming Social Security as long as you can if you don’t really need it.” 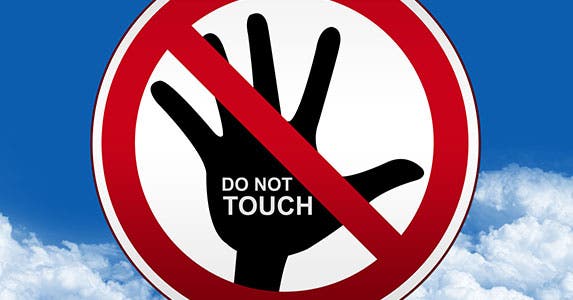 Hands off your retirement

Yes, that 401(k) can look awfully enticing when you’re trying to make the math work on your second career.

But Kisner says don’t give in to the temptation to borrow from it.

“Here’s what can happen: If you borrow from your 401(k), you’ve got to make quarterly payments. If you miss a payment, then the whole thing becomes taxable, probably with a penalty if you’re under 59 1/2. Most people have undersaved for retirement, so if this late career change doesn’t work out and you just tapped your 401(k) and you can’t pay it back, what does the rest of your life look like financially? I really feel the retirement plan should be off-limits,” he says.

Hannon agrees: “Don’t dip into retirement accounts. You’re asking for a huge set of troubles down the road,” she stresses.

So if you can’t conjure up enough savings to turn that red light green, maybe you can cut your expenses and in essence borrow from the future. How? By downsizing.

“A lot of people are able to sell their home and move to a condo where they can pay cash and no longer have a mortgage,” says Hannon. “Another way to help yourself is by moving where the cost of living is a little bit less.” 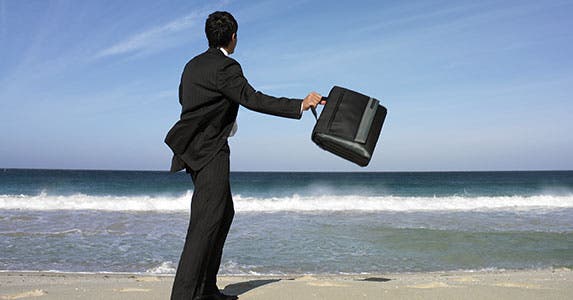 If your second career simply won’t fly, consider these alternatives: