The 10 states where the minimum wage is highest 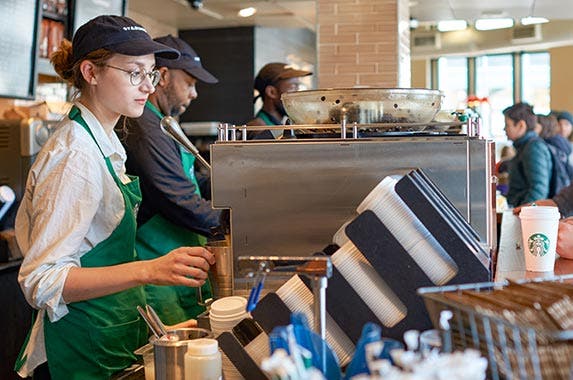 Top 10 states for the minimum wage

Nineteen states welcomed 2017 by raising the minimum wage by as much as $1.95 an hour. They’re among the roughly 30 states that have set a floor for wages above the federal minimum, which has remained at $7.25 an hour since 2009.

President-elect Donald Trump has indicated he’d be OK with increasing the federal minimum wage to $10 an hour. But he says states should take the lead.

See the states where America’s lowest-paid workers earn the most, counting down to the nation’s highest minimum wage.

RATE SEARCH: Need a car with a low payment? Shop today for an auto loan. 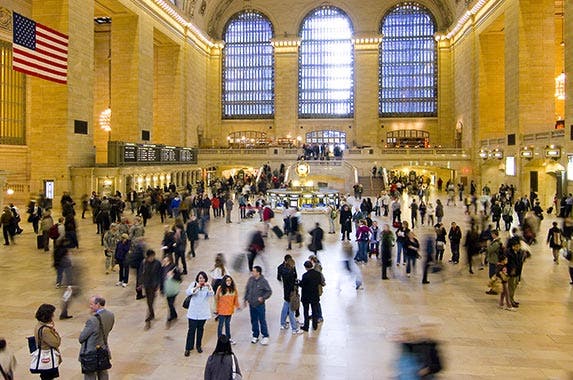 New York is on its way to a $15 an hour minimum wage, scheduled to become the rule in New York City at the end of 2018 and reach other areas of the state in later years.

New York has a tiered minimum wage. An increase that took effect as 2016 drew to a close pushed the minimum to $11 an hour in New York City, $10 in its suburbs and $9.70 in the rest of the Empire State. 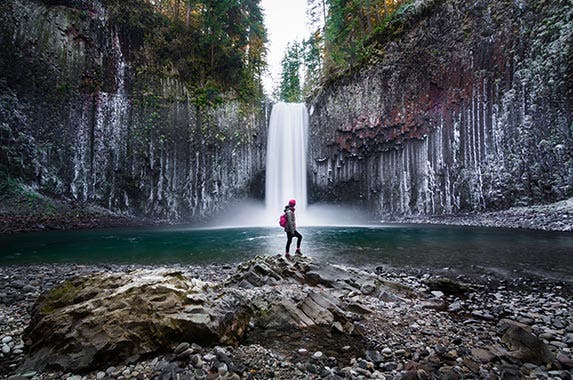 Oregon has begun to enact annual, midyear increases in its minimum wage under legislation signed in March 2016 by Gov. Kate Brown. While the state’s “standard” minimum wage is currently $9.75 an hour, “nonurban” counties in eastern and southern Oregon have a lower minimum, currently $9.50 an hour. 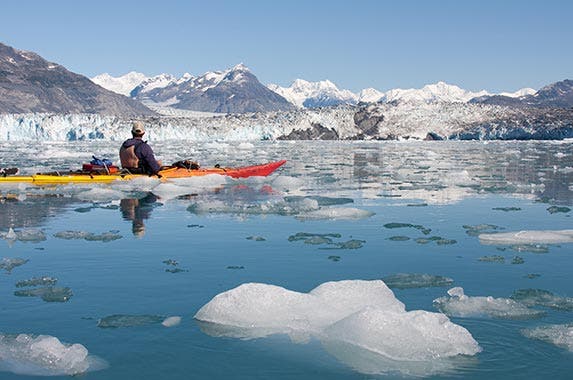 The new year has brought Alaska’s minimum-wage earners a 5-cent raise — an annual inflation adjustment that was part of a 2014 ballot measure approved by the state’s voters. Most Alaska residents, including minimum-wage workers, also get some extra money from the state: an annual dividend from an oil-wealth fund. The most recent payments were for $1,022. 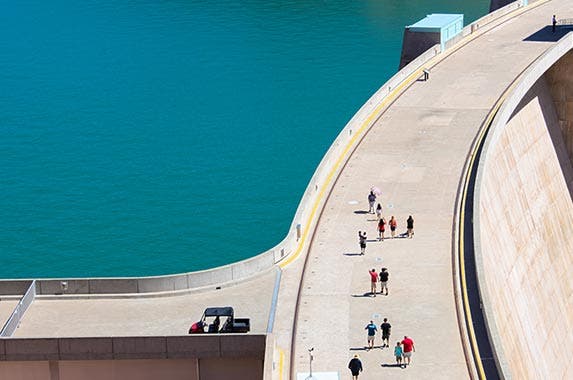 The Grand Canyon State has been catapulted into the top 10 by Arizona voters, who approved a ballot proposition in November that will raise the state’s minimum wage to $12 an hour over the course of four years. The first step arrived with 2017 and gave the state’s lowest-paid workers a nearly $2 raise, after business groups failed to block the law from taking effect. 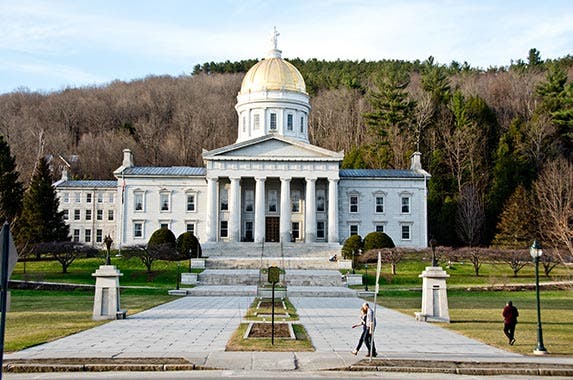 2017 has been ushered in with the third of four annual increases that will extend the Green Mountain State’s minimum wage to $10.50 an hour by 2018. Advocacy groups say that’s still not enough to live on, and they’re calling for a new effort to raise Vermont’s minimum wage to at least $15. But the state’s new Republican governor, Phil Scott, says employers can’t afford that. 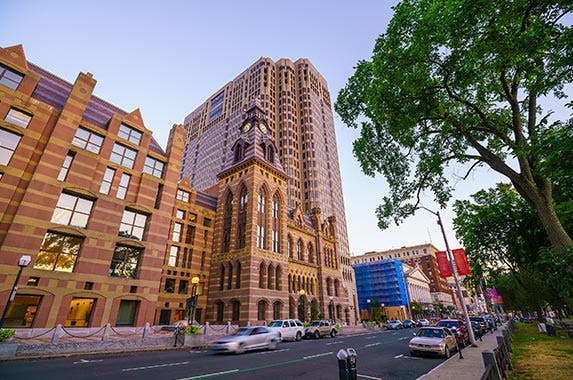 The lowest-paid workers in Connecticut received a 5.2 percent raise to start 2017, as the state’s minimum wage went from $9.60 to $10.10 per hour in the last of a series of increases called for in a 2014 law. Gov. Dannel Malloy says Connecticut was the first state to pass legislation establishing a $10.10 minimum wage. “This is a modest increase that will give working families a boost while also having stimulative economic effects,” the Democrat said in a news release. 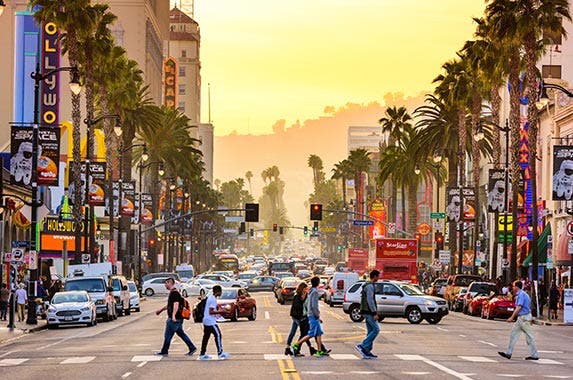 The nation’s most populous state bumped up its minimum by 50 cents an hour to launch the new year, under a law passed last April that’s scheduled to gradually lift the state’s minimum wage to $15 by 2022. A number of California cities, including Los Angeles, San Francisco and San Jose, plan to reach that mark before the state does. 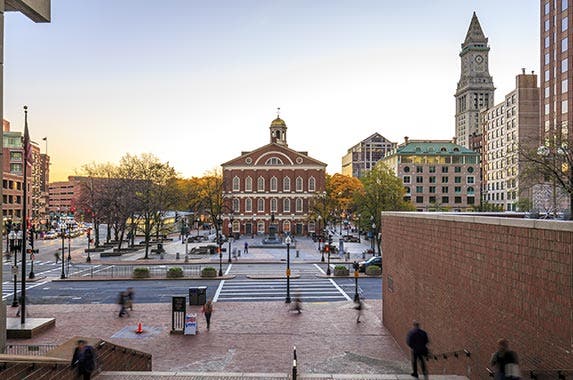 Massachusetts has been steadily increasing its minimum wage by $1 a year; the latest raise took effect as 2017 arrived. However, a Massachusetts Institute of Technology professor has calculated that a full-time worker needs to earn at least $12.60 per hour to live in the Bay State. A coalition of community organizations, labor unions and religious groups called Raise Up Massachusetts is proposing the phasing-in of a $15 minimum.

RATE SEARCH: Need a car with a low payment? Shop today for an auto loan. 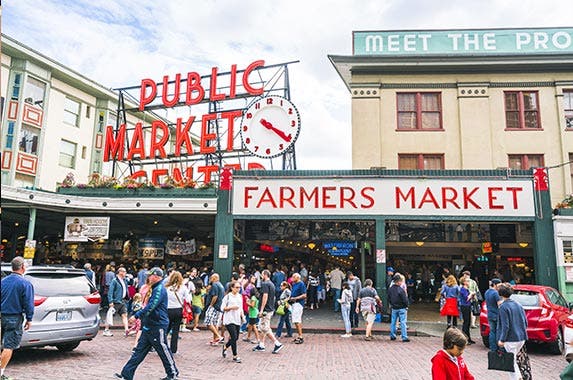 After holding steady at just under $9.50 an hour for a couple of years, Washington state’s minimum wage has jumped to $11 an hour for 2017, thanks to a voter-approved measure.

Further annual increases will take the rate to $13.50 by 2020. Seattle plans to go well above the state requirement and is in the process of boosting its minimum wage in phases toward an eventual $15 an hour. 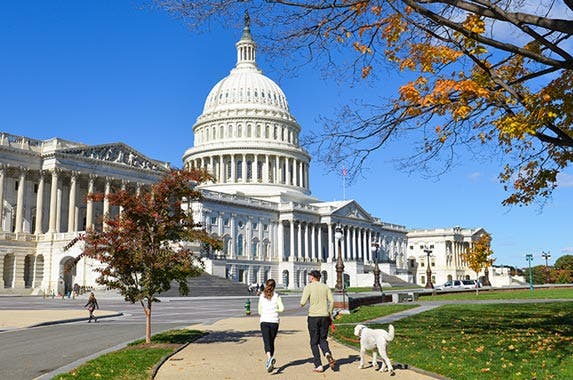 No. 1: District of Columbia

The nation’s capital is home not only to the highest offices in the land but also to the highest minimum wage of any U.S. state or territory, now at $11.50 per hour. Under a local law, annual midyear increases will take the district’s hourly minimum to $15 by 2020.

Government officials in Washington earn far more, of course. The president is paid $400,000 a year.