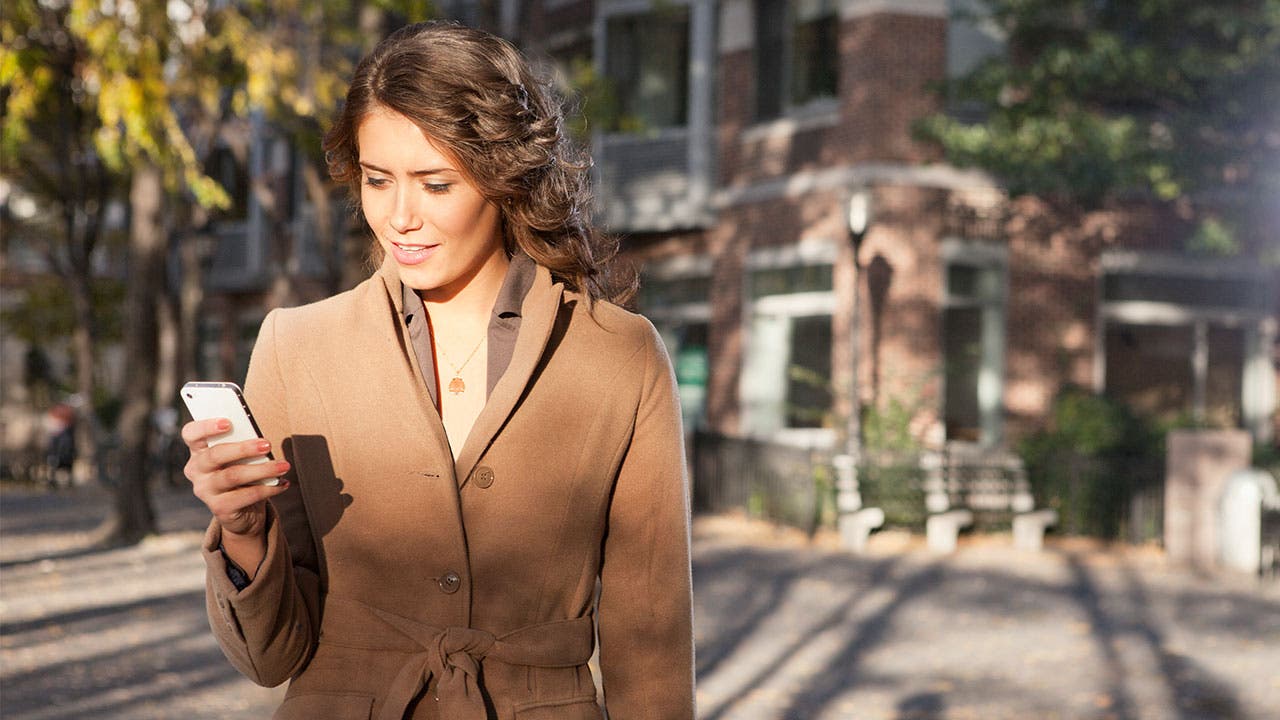 Bad credit doesn’t have to last forever. If you take steps to improve your financial life, mistakes will disappear from your credit report over time.

How much time? For unpaid or delinquent accounts, the time period is seven years. For Chapter 7 bankruptcies, it’s 10 years.

To prevent mistakes, credit bureaus often err on the side of removing bad information a little early, says Norm Magnuson, vice president of public affairs for the Consumer Data Industry Association, a trade association for credit reporting companies.
For delinquencies, “most of the (bureaus) are set up to automatically delete the data at six years, nine months or somewhere around there,” he says.

However, negative debts don’t always disappear on schedule. Misunderstandings or errors can result in a debt overstaying its welcome on your credit report.

Consolidate debt with a personal loan

One of the biggest factors in fighting old debt is determining just how old it really is.

“If it’s not falling off, then the credit reporting companies have not received the right date,” says Maxine Sweet, recently retired vice president of public education for credit bureau Experian.

With a court action (like judgment or bankruptcy), determining the date is easy. You count it the day it was filed.

Delinquency is more difficult. “The regulatory language on it is very complicated,” Sweet says. However, the date that you first became delinquent and after which never caught up is the date that should count, she says.

Her example: You miss a payment in January. Then you make it up and also pay in February. Then you miss March and your bill eventually goes into default. Your delinquency date would be March.

One point that confuses even the experts: No matter how many times a debt is sold (and resold), the date that counts for the seven-year credit report clock is the date of delinquency with the original creditor.

If a collection agency bought your 10-year-old retail card debt and has started putting it on your credit report with a different date, that’s a no-no.

3. Get all three of your credit reports

Your three credit reports from consumer reporting agencies Equifax, Experian and TransUnion are not identical.

The old debt in question might be listed in some credit reports but not others. To find out, get a copy of all three of your reports. Federal law entitles you to request a free copy of each report once every 12 months. You can download them for free at AnnualCreditReport.com.

Once you find out which bureaus are listing the debt, contact them. Your credit report will include contact information and dispute instructions.

4. Send letters to the bureaus

If the debt really is too old to be reported, it’s time to write the credit bureau(s).

While email is allowed, this is one time you’re better off with snail mail, says Evan Hendricks, author of “Credit Scores & Credit Reports: How the System Really Works, What You Can Do.”

“If you do (email), that can mean that no human being ever sees it,” he says. “So I recommend people do not do it online.”

When you dispute an old debt, the bureau will ask the creditor reporting it to verify the debt. If it can’t, the debt has to come off your report.

Make sure to craft a case so strong the creditor will have to acknowledge that it’s correct or present tangible evidence to the contrary. Include copies of anything that supports your claim, such as copies of court filings that show the correct date for a judgment or bankruptcy, or a letter from your original creditor showing when the account became delinquent.

If a collection agency is reporting an account as a different (and newer) debt, include any paperwork that shows the two accounts are really the same debt.

Send this letter certified with a return receipt requested so that you can prove when it was sent and that it was received.

5. Send a letter to the reporting creditor

You also want to send a similar letter to the creditor who’s currently reporting the debt.

As with the credit bureau, send it certified with a return receipt requested.

The creditor has 30 days to investigate your claims and respond.

If your initial letters don’t do the trick, you may have to kick your approach up a notch, says Sonya Smith-Valentine, an attorney and owner of the Valentine Legal Group. Take a few minutes to research online the company reporting the debt.

“Direct your next letter to the president’s attention at the company’s headquarters address,” she says, “because you get a different kind of response from the office of the president than you do from customer service.”

Again, send it certified and keep a copy in your files.

If the collector is “in any way, shape or form a bank,” it has a federal regulator, Smith-Valentine says. “They actually take individual complaints and contact the companies about the complaints they receive.”

“I always say that it should not be your first recourse,” she says. Only use this one if “you have contacted the company and received no resolution or response,” she says, as regulators want to see that you’ve tried to solve it yourself first.

Again, opt for snail mail, she says. “You want to be able to send in copies of your correspondence and copies of your return receipts, and you can’t do that online.”

One shortcut you could try is printing out the agency’s complaint form, filling it out and sending it in clipped to your documents.

8. Talk to an attorney

Consulting an attorney doesn’t always mean pursuing a lawsuit. Sometimes all you need is a letter on legal stationery to make a creditor review the records.

If, despite your best efforts, the creditor or collector is keeping old debt on your report, an attorney can also advise you as to whether a lawsuit is a good option.

If you do choose to talk to an attorney, choose one who specializes in consumer rights, Smith-Valentine says. “When you’re dealing with the Fair Credit Reporting Act, it is very convoluted and you need someone who’s done it, who understands it and who knows where the holes are.”

One source for help is the National Association of Consumer Advocates, an organization of lawyers who specialize in credit and debt law.