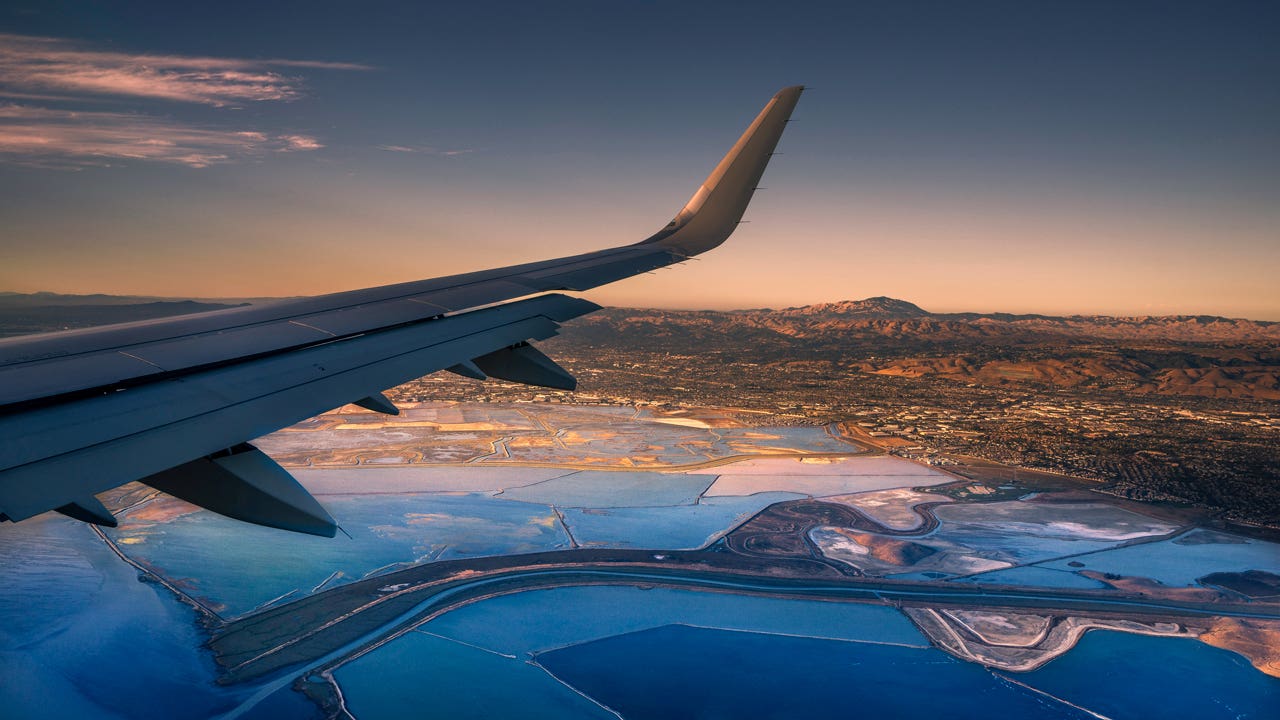 Booking travel through a credit card issuer’s portal — which is essentially their version of an online travel agency (OTA) such as Expedia or Orbitz — has its pros and cons. The main advantage is extra rewards. That’s what convinced me to book a recent trip through the Chase Ultimate Rewards portal using my Chase Freedom Flex℠ card.

I earned 5 percent cash back on those flights, whereas I would have only earned 1 percent if I booked directly with the airline. I bought $1,137.26 worth of airfare, so there was a significant difference between 5 percent ($56.86) and 1 percent ($11.37).

Sometimes it can also make sense to use a card issuer’s travel portal if you’re redeeming rewards for the trip. That’s especially compelling if you have a card such as the Chase Sapphire Preferred® Card which boosts the value of your rewards by 25 percent if you use them in this fashion.

The main drawback of any OTA, card issuer portals included, is that booking travel this way introduces an intermediary into the transaction. If anything goes wrong with your trip, you need to deal with the travel agency’s customer service people instead of (or sometimes in addition to) the hotel or airline provider. This can make things more complicated.

Another important note is that hotel bookings made through OTAs typically do not earn loyalty points or count toward elite status. Airline reservations, on the other hand, generally are eligible for frequent flyer miles and elite status qualification.

In my case, I decided that an extra $45.49 in cash back was worth giving the Chase travel portal a shot. I also viewed it as a professional development opportunity to see how this works in the real world.

What happened with my trip

If you’ve traveled so far this year, you probably already know that what can go wrong seems to be going wrong. A recent Bankrate survey revealed that 79 percent of travelers who have taken an overnight trip outside their local area so far this year experienced at least one travel-related problem. These included high prices (57 percent), long waits (29 percent), poor customer service (27 percent), hard-to-find availability (26 percent) and lost money due to cancelled or disrupted plans (14 percent).

I experienced every single one of those things the night before my wife and daughter were scheduled to leave on the trip I booked through Chase.

Actually, I should back up. The problems started even earlier than that. Weeks before the trip, American Airlines made a schedule change that jeopardized my wife Chelsea and daughter Ashleigh’s chances to make their connecting flight. The new layover seemed impossibly short.

This was my first test of the customer service for the Chase travel portal. They passed with flying colors, efficiently rebooking Chelsea and Ashleigh at no extra cost and arranging the flights in such a way that it seemed much more likely they would be able to get from one plane to the other. It was fairly complicated because the connecting city needed to change, but the whole process was smooth. I was impressed.

Fast-forward to the night before the trip

We received an email from American Airlines that Chelsea and Ashleigh’s flight from Newark to Phoenix was cancelled. There was no explanation, but we assume it had to do with either a staffing or equipment shortage since the weather was calm on both ends. The airline offered to rebook them on the same itinerary two days later. That was far from ideal, since the whole trip was only supposed to last five days (the ultimate destination was Monterey, Calif., where Chelsea’s parents live).

We simultaneously reached out to both Chase and American. Chelsea reported that the wait to speak with someone at the airline was listed at four hours. I got through to a Chase representative almost immediately.

I explained the situation and the customer service agent and I started brainstorming alternatives. Was there a different way to get to Phoenix in time for the connecting flight to Monterey? We looked at Newark, JFK, LaGuardia — even as far away as Philadelphia and Hartford, but no dice. How about an entirely new routing? Could they fly from somewhere in the New York area to San Francisco, San Jose or Oakland? Those cities are all within a couple hours’ drive of Monterey.

After several attempts to find something that would work, we gave up. Nothing seemed to work.

The Chase representative was great. I feel like he did everything he could to try and solve our dilemma. American Airlines just didn’t have any availability. This seems to embody what so many people are experiencing these days. School’s out for summer, planes are packed and airlines don’t have any wiggle room, whether that’s because of staffing shortages, aircraft availability, scheduling constraints or other logistical challenges.

We eventually got through to American Airlines and confirmed there were only two options: Travel two days later or cancel. We opted to cancel but — plot twist! — we still found a way for Chelsea to visit her parents and for Ashleigh to see her grandparents. We rolled the dice and made an entirely new reservation with JetBlue. They had an early-morning flight from JFK to San Francisco with a few available seats.

The trip ended up costing $700 more due to higher-priced last-minute plane tickets and a rental car to get them from San Francisco to Monterey, but the trip had a happy ending. It was ironic, too, because we had sworn off JetBlue after experiencing significant issues with them during family trips last December and again in February. This time, they saved the day and American dropped the ball.

I’ve heard that some people have taken to making backup flight reservations, especially on carriers such as Southwest which have particularly generous cancellation policies. I’m not sure I would go that far, but there’s no doubt air travel is a mess right now. And for all the talk about pent-up demand being unleashed as we come out of the pandemic, 11 percent fewer passengers flew in June 2022 compared with June 2019, according to the Transportation Security Administration’s daily logs.

Yes, air travel has rebounded substantially from the dark days of 2020, but the number of people flying these days is hardly unprecedented. In my view, airlines need to do a much better job of setting their schedules and sticking to them. Unfortunately, there’s little that passengers can do to protect themselves.

Travel insurance might help, and some credit cards provide travel insurance benefits at no added cost. But at the end of the day, the airlines are the ones responsible for getting us from point A to point B. They’re not doing that very reliably these days. Almost a quarter of all scheduled flights arrived late between June 1 and 29, FlightAware reports, and nearly 3 percent were cancelled.

The Chase portal wasn’t the problem. I would use it again. But given the current state of the airline industry, I’m going to be anxiously waiting to see if my next flight takes off as planned.