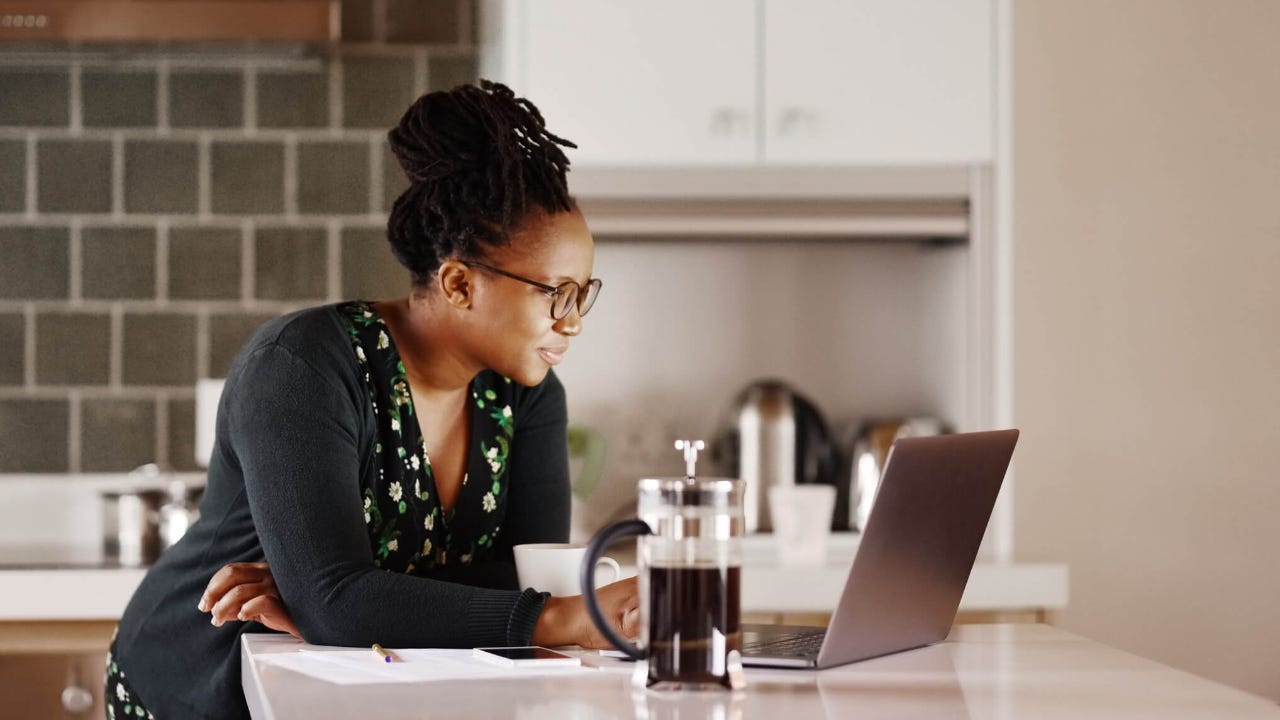 We’ve all been there: A friend or family member asks you to foot the bill, spot them some cash or co-sign a loan and swears they’ll make good on the deal. You get a sinking feeling but say yes anyway.

Almost 7 in 10 U.S. adults (69 percent) say they have lent money to friends or family, a new Bankrate survey found. And acting as a bank for your loved ones has a coin toss’s odds of ending badly, according to the survey of 2,225 U.S. adults in November 2021.

But that doesn’t stop many of us from backing a loan, forking over cash or handing over our credit card. Here are the ways people said they helped out a friend or family member financially:

The survey found that almost half (44 percent) of people who offered financial help to a friend or family member have had something bad happen as a result. The survey data backs up a well-known financial rule: it’s best to avoid mixing friends, family and money, Bankrate industry analyst Ted Rossman says.

“If you really want to offer assistance, don’t lend more than you can afford to lose, and consider treating the money as a gift to limit the potential for hard feelings,” Rossman says.

Lending a financial hand: What could go wrong?

In an ideal scenario, you’d make a loan to your loved one and they’d pay you right back. You could then feel good about helping them out of a jam with no financial downsides.

In real life, giving financial assistance to a loved one can often turn sour. The poll found that those who helped friends and family out financially experienced these negative consequences:

Davis charged interest, drew up a legal note, had it notarized and took the keys to his pal’s restored 1950s Porsche as collateral. Payment deadlines passed and Davis went to his friend’s house and threatened to take the car. The loan eventually got repaid, but the problems strained the friendship and caused Davis a lot of worry.

“In retrospect, I probably should have taken actual possession of the car, not just the keys,” Davis says. “Better yet, I shouldn’t have lent him money at all.”

Millennials and men most likely to get burned

So who’s opening their wallets and who’s getting short-changed? It turns out millennials and men are the groups most likely to see a loan to a loved one go sideways.

The likelihood of lending cash to a friend or family member rises with age, with boomers (ages 57 to 75) most likely (61 percent) to lend money, followed by Gen Xers (ages 41 to 56) at 53 percent, millennials (ages 25 to 40) at 48 percent and Gen Zers (ages 18 to 24) at 47 percent. Boomers (28 percent) and the Silent generation (30 percent) were most likely to have co-signed on a financial product for someone else.

But millennials were the generation most likely to have generosity backfire. Well over half (62 percent) of millennials who helped a friend or family member financially reported negative consequences. Compare that with less than half (47 percent) of Gen Zers and only about a third of Gen Xers (36 percent) and boomers (34 percent). Men were also more likely (48 percent) than women (40 percent) to report negative consequences from bailing out a buddy or relative financially.

Lending cash was the act of generosity most likely to lead to losing money: 38 percent of cash lenders lost money compared to 33 percent of those who paid a group bill, 21 percent who co-signed and 21 percent who lent their credit card.

But co-signing may be the riskiest move of all: one in five (21 percent) who co-signed suffered a hit to their credit score, and the same percentage lost money. Co-signing is especially problematic because you might not even know the person has paid late or defaulted until your credit has tanked, says Brad Klontz, a financial psychologist and associate professor of practice at the Creighton University Heider College of Business.

“The risk goes up 100-fold if you co-sign on a loan” compared with lending cash, he says. “You put your financial well-being at risk in a profound way.”

From money lender to debt collector

Acting as an unofficial bank for your son, second cousin or college roommate can get more stressful when they don’t proactively pay you back.

The survey found that of the 80 percent of people who say they would lend $100 to a friend or family member, only half would try to collect the debt while the rest would let the matter slide.

That’s no surprise: Collecting money from a loved one, pal, neighbor or coworker is tough, says Diana Simpson, who works with the personal finance site Finance + Freedom. She lent $80 to a friend she met at (yes, really) a debt collection job. “She paid her bill, and when payday came, she paid me back,” Simpson says.

The following month, the coworker asked to borrow $120. Payday came and went, and finally, Simpson tried to collect. The borrower got angry and “stormed off.” Simpson eventually got her money back, but she lost a friend.

“Collecting money from people you know and like is much more awkward and challenging than calling strangers that owe money on their old utility bills,” she says.

Tips for helping out a friend or family member in need

So, you know lending a financial hand to a friend or family member can go wrong, but you just got a plea for help. Here are five tips on how to handle that scenario:

Finally, it’s best to try to view the loan as a business transaction, so you don’t scrutinize every spending decision and seethe if the borrower orders the lobster or pulls out a new iPhone at lunch. Otherwise, you may find yourself feeling resentful, Klontz says.