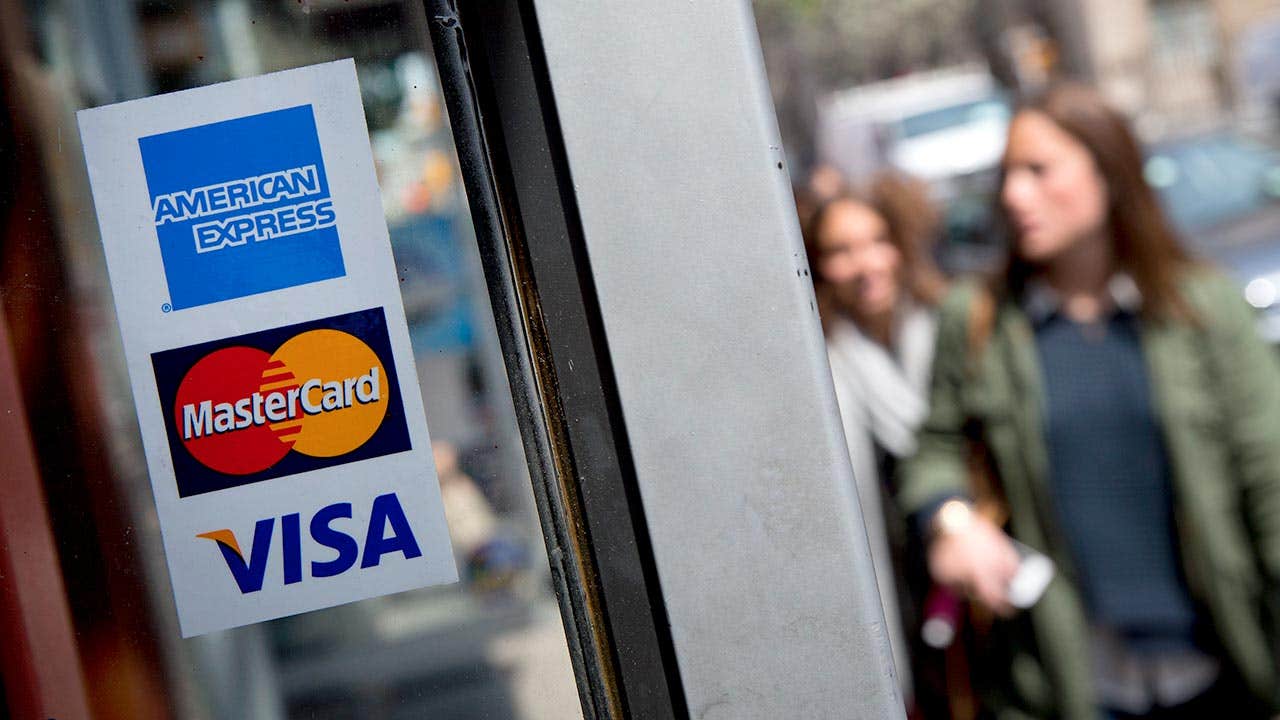 How much (or little) a credit card issuer allows you to charge can feel like a character judgment. A low credit limit shows little trust in your ability to spend and pay, while a high limit means a credit card lender believes you can handle your borrowing.

In some cases, you’re right: Your creditor is judging you. But other times, the issuer is just following preset credit card limits that have nothing to do with your likelihood to pay. Either way, the result can be similar. A too-low limit may dull any spending enthusiasm for a new card or derail a large balance transfer, while a surprisingly high credit limit may entice you to spend more than you normally would.

So, exactly how do lenders figure out how much credit to offer you? Here are three ways issuers determine your limit, along with reasons they may cut or extend it.

Some issuers like to keep it simple, offering credit cards with predetermined credit limits. The consumer can apply for whichever one he’d like. For example, a run-of-the-mill blue card would come with a $500 limit, the gold card would get a $2,000 limit and the platinum card would come with a $5,000 limit. The limit applies to everyone who qualifies for the card. But just because you applied for the $5,000 card doesn’t mean you’ll be approved. Your credit score and income level must meet the card’s requirements.

“It’s not a highly personalized decision,” says Eric Lindeen, head of marketing for ID Analytics. “If the limit seems oddly huge or small, it’s not a reflection of you as a consumer. You just applied for the wrong card.”

Lindeen says in some cases, you can ask the card issuer to hike the limit. Some issuers allow some wiggle room, but don’t expect an increase of more than 10 percent to 20 percent, he says.

Other credit card companies turn to your credit history to help determine your card’s limit. The process is similar to how issuers figure out the interest rate on your credit card, says Bill McCracken, CEO of Synergistics Research Corp., a market research firm that focuses on financial institutions.

For example, a specific credit card offer may come with a credit limit between $1,000 and $5,000. Those with higher credit scores will get the $5,000 credit limit, but those who fall on the lower end of the qualifying credit range will get $1,000.

“Sometimes a lender will deviate from the formula if you’re an existing customer,” McCracken says. “But usually that’s the scoring they stick with.”

Then there are lenders who take pains to minimize risk by taking into account a host of variables to determine your credit limit.

Lindeen says some issuers create a grid system and compare several different types of scores, such as a credit score and a bankruptcy score, to figure out a credit limit. Others consider your income or debt-to-income ratio in generating a credit limit. Some issuers may even take into account the limits on your other credit cards, which can be found on your credit reports, says John Ulzheimer, a nationally recognized credit expert formerly of FICO and Equifax.

By considering a range of factors, these lenders can better calculate the risk in having a certain credit limit. That helps creditors balance the risk in their overall portfolios, Lindeen says.

Credit limits not set in stone

Despite the fuss that goes into creating credit limits, they aren’t fixed for all time, Ulzheimer says.

“After you’ve had the card for some time, (issuers) are likely to adjust your limits based on your usage patterns,” he says.

Adjustments can mean increases or cuts to your limit at the lender’s discretion. Card issuers systematically review accounts and pull credit reports on cardholders to see if their credit histories have changed markedly. Issuers may do this annually, or a late payment on a card could trigger a review, McCracken says.

“Issuers have become more vigilant in reviewing cardholder credit scores, for those who are carrying balances and have had a credit rating markdown, or have been late on some payments,” McCracken says. “They will go in and cut your upper limit as a way to reduce risk to themselves.”

If your card issuer sees that you’re carrying balances on other cards, the issuer may offer a limit increase so you can put more charges on its card, Lindeen says.

“You are a potentially profitable consumer,” he says.

Otherwise, consumers can call their issuers themselves and ask for an increase. If you have a good track record, then the issuer will likely give you the increase, as a “good-faith gesture,” Lindeen says. But don’t bother calling if you’ve been late on payments.