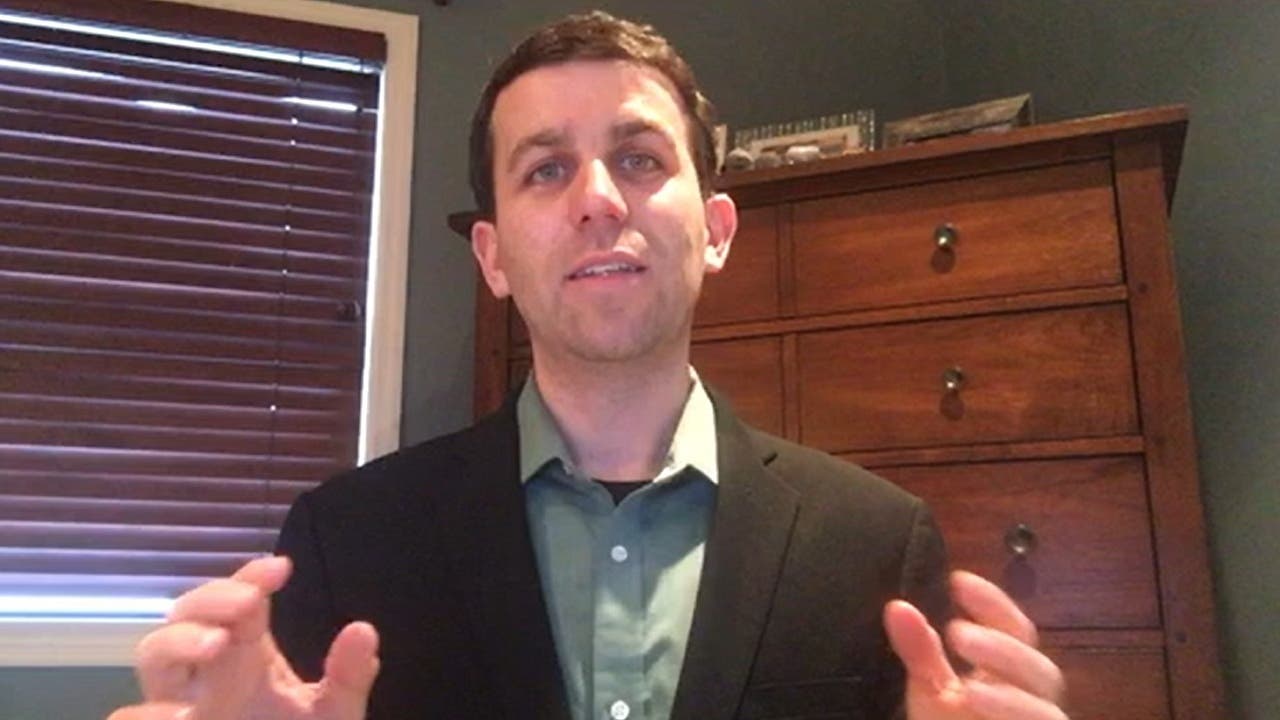 Could COVID-19 be the tipping point for tapping? Contactless card usage, that is. We’ve seen slow, steady progress over the past couple years, but heightened hygiene concerns and rapidly changing consumer behavior have led to a sizable shift of late, according to new Mastercard data.

The card network’s recent survey of 1,000 Americans found 51 percent tapped a card or phone at the point of sale in March or April 2020. About half of them said COVID-19 inspired them to try the technology for the first time.

This suggests that health concerns are driving contactless adoption, not speed and convenience, which used to be the primary selling points. There were several contactless milestones in 2019, including:

In 2018, just 0.18 percent of in-person transactions in the U.S. were contactless, according to the consulting firm A.T. Kearney. In the New York metropolitan area, Visa reported about 10 percent of card transactions were contactless at the end of 2019, suggesting a ripple effect from the public transit rollout. Hard numbers are difficult to come by elsewhere, but suffice to say, contactless is still a small (albeit growing) piece of the overall pie.

A broader view is provided by the Federal Reserve’s annual “Diary of Consumer Payment Choice.” Cash was finally displaced as the #1 payment method last year. Debit cards (28 percent of payments) took the top spot, followed by cash (26 percent) and credit cards (23 percent). The study noted that cash is still favored for small payments (bills or coins are used in 49 percent of transactions under $10). About half of U.S. consumers told Mastercard they’re using cash less (or not at all) due to the pandemic.

Card issuers and merchants should take notice: Nearly a third of Mastercard’s respondents said they recently swapped their preferred card for a different one that offers contactless functionality. And 45 percent of Americans would rather shop at stores that allow contactless payments. Younger adults were significantly more likely to switch their go-to cards and to express a preference for contactless retailers.

Will the contactless trend last?

I’m a fan of contactless payments, particularly for applications such as public transit. It’s a real game-changer to tap a card or phone and speed through a subway turnstile rather than waiting in line to load money onto a transit-specific swipe card. Although it’s ironic that this recent contactless surge has come at a time when train and bus ridership has plummeted due to stay-at-home orders and other social distancing recommendations.

Owing to those factors, Mastercard found just 9 percent of contactless users made a contactless transit payment in March or April 2020. Whereas for groceries, it was almost universal at 85 percent. Pharmacies (39 percent), retail (38 percent) and quick service restaurants (36 percent) were other contactless hotspots.

“Positive perceptions towards contactless are being cemented,” Mastercard wrote. I’m not as bullish on the future of contactless payments. I think old habits die hard, especially in America, where payment trends like chip cards and mobile payments have long lagged the rest of the world.

My experience with contactless cards

I have made contactless payments at many different types of establishments over the past two years. The only one that I have been really impressed with is public transit. At many retail locations, I’ve found that contactless payments don’t save time or effort. Sometimes they don’t work at all. And cashiers are often unable to answer questions.

Twice last month, I tried unsuccessfully to make contactless payments at my local grocery store (a business where I have made contactless payments on other occasions). I tried with my phone and a card itself, but the payment terminal didn’t respond either time, so I just stood there awkwardly holding the objects near the screen. I asked the cashiers for help, but both simply shrugged. I ended up dipping my card into the terminal and processing the transaction via the chip.

That method worked right away, and while I suppose there may have been a slight sanitary risk, only part of the card went into an interior component of the terminal that people are unable to touch. Out of an abundance of caution, it’s not hard to wipe the card with soap or hand sanitizer if you’d like (Mastercard says almost half of its survey respondents do this after each use).

Even when contactless works well in a retail setting, it saves you a few seconds at most. My initial enthusiasm for the technology has waned a bit. In terms of cleanliness and time, I think a bigger deal was the card networks’ decision to stop requiring signatures for most transactions in 2018. Some merchants still want them, which feels especially icky at the moment. Mastercard says 80 percent of Americans are concerned about signing for transactions amidst the pandemic.

Retailers who are still requiring signatures should take this to heart. And I’d encourage them to expand the no-touch policy to other aspects of the transaction. One of my local grocery stores makes customers type in their phone number to redeem digital coupons and receive loyalty points (another lets you recite your number to the cashier, who types it in). I’ve also recently seen on-screen requests for food bank donations which require a touch to proceed with the transaction (either a ‘no thanks’ or selecting an amount).

I’ve gotten in the habit of touching the screen with my own pen and then wiping it with soap once I get home. It’s these small aspects of the transaction that can negatively impact the customer experience and defeat some of the benefits of going contactless.