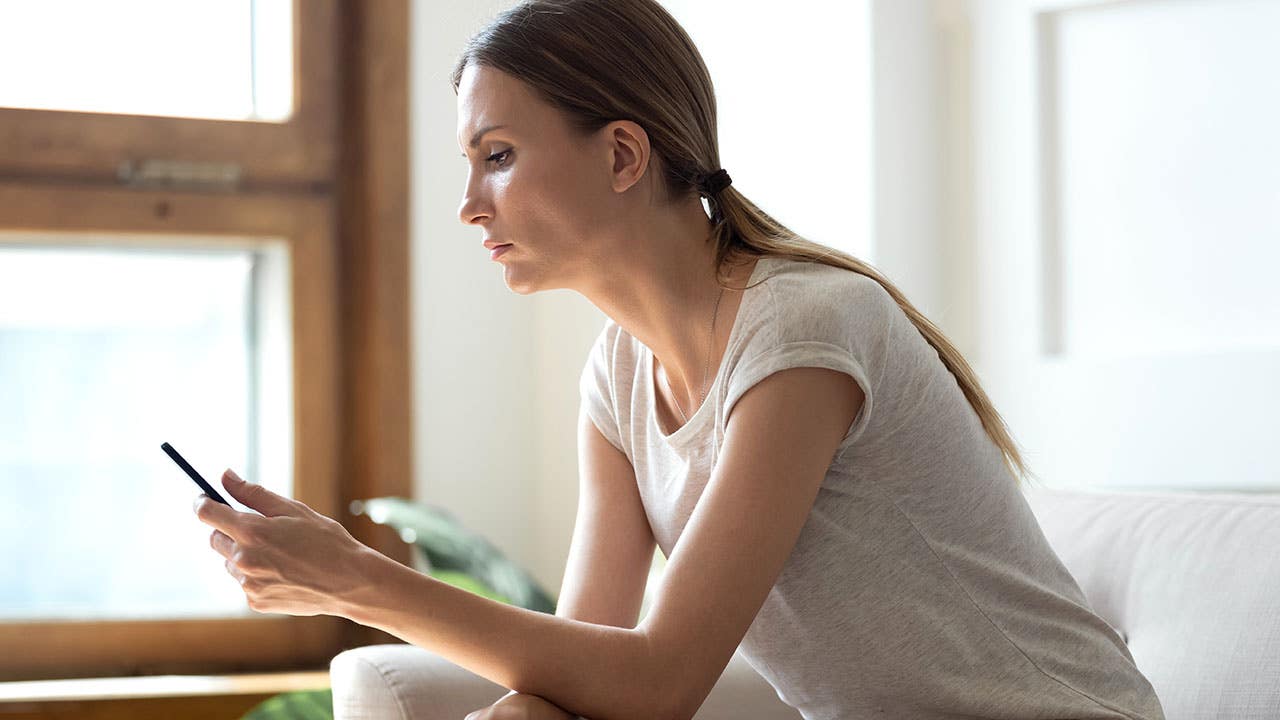 Among various payment systems, credit card payments accounted for the most reports of fraud (91,515) in 2020, according to a report by the Federal Trade Commission. Credit card holders need to be very watchful if they’re going to avoid credit card fraud.

So, if you have been impacted by credit card fraud and reported the matter to your card issuer, having the bank refuse to entertain your fraud claim is adding insult to injury. Reader Sara writes that this is exactly what happened to her.

“My mother was in rehabilitation in August 2021, when someone apparently stole or cloned her card and used the card for approximately $500 in purchases,” Sara writes. Regions Bank Visa Credit Card refuses to acknowledge that a bedridden woman did not drive to Walmart, Shell and CVS to spend $500 over a three-day period.

“They will not provide copies of the receipts either,” Sara writes. “My mother didn’t leave rehab at any time. She doesn’t drive. She had the card in her possession when I checked her out of rehab. What is my recourse? My mother is on a limited income. I suspect her card was cloned while she was in rehab.”

If you suspect you are the victim of credit card fraud, you have protections under the Fair Credit Billing Act. To access those protections, you should immediately contact your credit card issuer and dispute the transaction.

The law places certain responsibilities on the lender in investigating your claim of a fraudulent transaction, and it can’t just get away with a cursory review. For instance, a reasonable investigation into this sort of dispute could involve the following:

The issuer has a reasonable right to expect your cooperation in gathering this sort of input. But it cannot automatically deny your claim because you did not provide some particular piece.

However, if the issuer doesn’t have enough information confirming the fraudulent transaction and you haven’t provided relevant information that would help build the case, the issuer could close the case due to lack of information.

Responding to a query for comment on Sara’s mother’s case, a spokesperson for Regions Bank noted: “Regions Bank is committed to helping protect customers from any attempts at fraud against their accounts. Our investigations are detailed and thorough as we work to get to the bottom of whatever may have transpired in any instance reported to us.”

If your fraudulent transaction claim is denied by a bank, you should first find out why the claim was denied. Loan Lawyers law firm advises that the bank may hold you responsible in case you “failed to take reasonable care to protect your identity and your account.”

The bank could also view you as culpable if you’re believed to be “part of the scheme and simply want to make purchases and not be held liable for them.” For one, if your information was obtained from your computer, the bank might believe you were complicit in the scheme.

The silver lining is that you don’t have to prove your innocence. And in order to hold you liable for a fraudulent charge, the onus is on the issuer to prove its case.

What you can do: File a police report about the fraudulent transaction. You could even file a case with the Federal Bureau of Investigation if the amount involved is large enough. A good way to get a bank’s attention is to file a complaint with its regulator.

You could also file a complaint with the Federal Trade Commission or the Consumer Financial Protection Bureau. You could even talk to an attorney to get specific input about your case.

Sara, there are specific rules a bank must follow in looking into a claim of credit card fraud to ensure a reasonable investigation. You should follow up with the Regions Bank dispute process to ask why your mother’s claim was denied.

If you are not satisfied with the bank’s response, you could file a complaint with the CFPB or the Federal Reserve Board, which regulates Regions Bank . Another recourse is to go to the Alabama State Banking Department with your complaint, since the bank is based in that state. You could also file a police report about your case or hire an attorney to give you specific advice. If you suspect your mother’s card has been compromised, you should ask the bank to cancel it and issue a replacement card. Hope your mother’s fraud investigation is settled to your satisfaction!