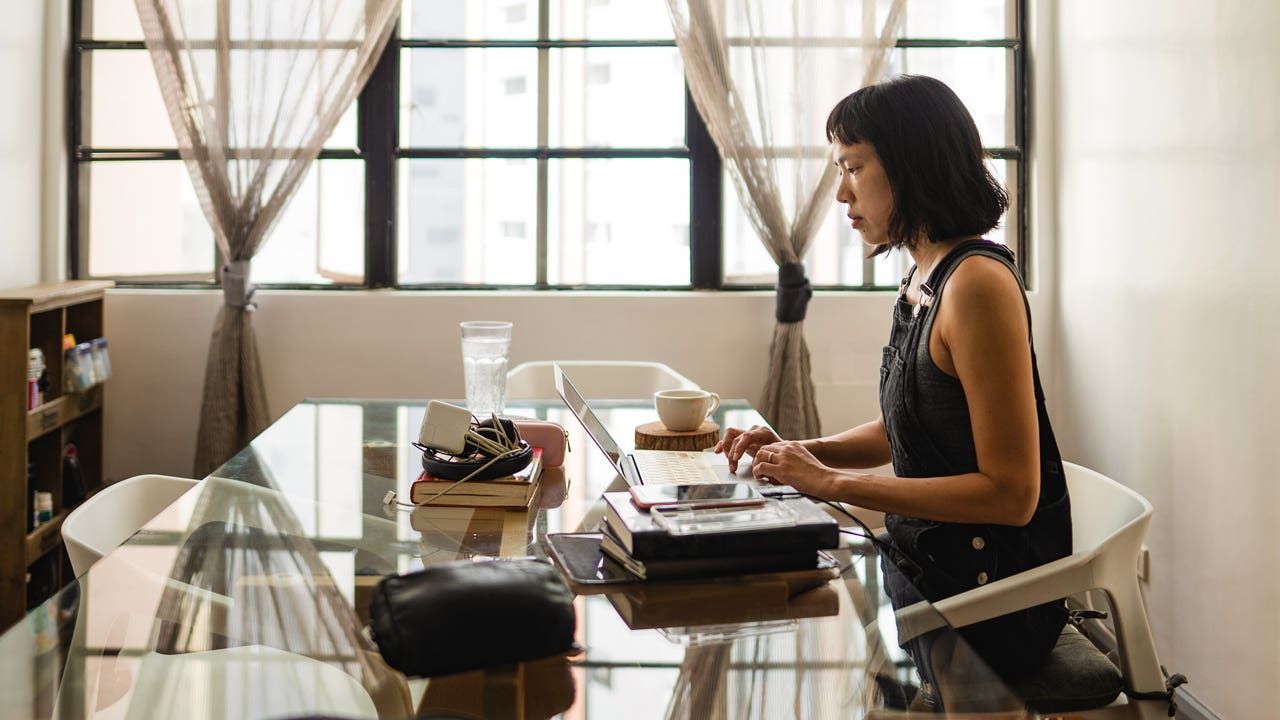 The average American’s credit score is 716 according to FICO, the company that created the most-used credit scoring formula. FICO publishes this data every six months, and this is the third time in a row that the average credit score has been 716.

Before this plateau, there had been a steady upward trend. The average credit score has not decreased in any of these semi-annual updates since October 2013. It rose from 690 in late 2013 to 700 in early 2017. Then it really took off during the early stages of the COVID-19 pandemic, jumping five points from 708 in April 2020 to 713 in October 2020. That was the largest six-month improvement in the dataset, which stretches back to 2005. The average went up another three points in the ensuing six months and has stuck there ever since.

Why credit scores have risen in recent years

The past decade has been characterized by relatively low unemployment and low interest rates, both of which have helped Americans practice healthy credit behaviors such as paying their bills on time.

The improvements in 2020 and early 2021 can largely be attributed to the three rounds of stimulus payments that the federal government issued to most Americans in an effort to compensate for the economic disruptions associated with the pandemic. Many people used some or all of those funds to pay down credit card debt and keep up with other bills. Other government assistance included expanded unemployment benefits and a larger child tax credit.

There are other explanations, too, of course. Federal student loan payments have been paused since early 2020, preventing delinquencies and freeing up money for other things. Mortgage forbearance has also been widely available, and on a smaller scale, lenders have granted accommodations to some credit card and auto loan borrowers.

There’s also the fact that many people spent less in 2020 and 2021 as the pandemic curtailed travel, dining and many types of out-of-home entertainment. A strong housing market has provided most homeowners with sizable equity stakes, and the stock market did very well for much of 2020 and 2021. The job market has been robust as well; the unemployment rate came down quickly after the initial COVID-induced surge and has recently touched a 50-year low on multiple occasions. These indicators don’t affect credit scores directly, but they do illustrate the improving state of many Americans’ finances, at least for a while.

This year, inflation has set 40-year highs, interest rates have risen sharply, the stimulus spigot has run dry and gross domestic product fell in each of the first two quarters. With that as the backdrop, it’s actually remarkable that the average credit score has remained steady.

We’re starting to see delinquencies rise on credit cards, car loans and other financial products. They’re not yet at worrisome levels, but they’re not as remarkably low as they had been over the past two years. As of April 2022, FICO reported that 15 percent of the population missed a payment’s due date by at least 30 days in the previous year, one percentage point higher than April 2021. Payment history is the most heavily weighted factor in the FICO scoring formula.

The second-largest category is how much you owe, and that has been rising, too. Total consumer debt rose about 8 percent from the second quarter of 2021 to the second quarter of 2022, according to the New York Fed. Credit card balances jumped 13 percent during that span, the largest year-over-year expansion since the report’s inception more than two decades ago. FICO says the average credit utilization ratio is just over 31 percent, which is up from 29.6 percent a year ago but down from 33 percent in April 2020.

Another key factor is how recently you’ve applied for credit. Doing so too often can make you look desperate or risky in the eyes of the credit bureaus. Account originations have returned to their pre-pandemic level; 47.5 percent of U.S. adults have opened a new account in the past year, compared with 47.3 percent in April 2020 and 44.8 percent in April 2021.

The pandemic seems to have exacerbated the trend of income inequality. Economists refer to this as the K-shaped recovery — part of the “K” is moving up and to the right, indicating improvement over time, whereas another part is moving down and to the right. In other words, as time passes, the rich get richer and the poor get poorer.

“There are millions of consumers who are currently facing financial distress,” the FICO report asserts. “Some 20 percent of the FICO scorable population experienced a score decrease of at least 20 points between April 2021 and April 2022. This is up from 17 percent observed previously between April 2020 and April 2021. For many of these consumers, this decrease has likely been driven by the inverse of the trends that drove the national average FICO score up during the first year of the pandemic: a slow-down in economic growth, surging inflation, a decrease in household saving rates and the expiration of government stimulus programs in late 2021.”

While your income isn’t explicitly included in your credit score, the underlying trends overlap. The less money you have, the harder it is to accomplish the tasks that contribute to a strong credit score (paying bills on time, keeping debts low and so on).

The 2020 and 2021 credit score improvements were greatest among the most vulnerable (people with the lowest credit scores), and now the trend is moving in the other direction. As FICO puts it:

That 550 to 699 credit score range straddles the lines from bad to fair to good. The full FICO range is from 300 to 850. Often, the cutoff between subprime and prime credit (sometimes described as the border between fair and good credit) is somewhere in the 660 to 680 range. Below that, it gets increasingly difficult to obtain loans and lines of credit. And if you are approved, you’ll probably pay a much higher interest rate.

In 2020 and 2021, stimulus payments and pandemic-era accommodations helped boost Americans’ credit scores. This was especially true among those who started the period with lower scores. Since then, the trend has plateaued. With a sizable chance of a recession over the next year, it won’t be surprising if the average American’s credit score takes a dip in the near future. This could be especially pronounced at the lower end of the spectrum.