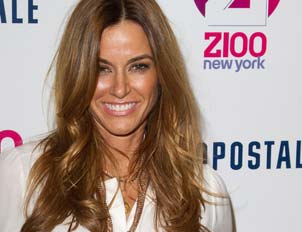 Kelly Bensimon is best known for her time on “The Real Housewives of New York,” but this former housewife has a lot more going for her than just a stint on reality TV. A professional model since her teens who later graduated from Columbia University, Bensimon spent years as a fashion journalist, editor and author, and has released several jewelry lines. Her latest book, “I Can Make You Hot: The Supermodel Diet,” was released in April.

Before you were a model and fashion writer, did you have any struggling, nonglamour type jobs?

I baby-sat throughout my upbringing, but when I started modeling, I continued because I was actually making money and could afford my lifestyle. I guess the most nonglamorous thing was that I went to Trinity College (in Connecticut) while I was modeling, so I used to take the 4:26 a.m. train every other day going from Trinity to New York. I was traveling, studying and working while other models were partying. It was brutal.

How old were you when you started modeling?

Sixteen. My first editor job was for Hamptons magazine, and I was 24. 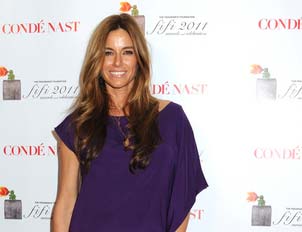 When did you feel like you had become a success?

I realized I was a success when my second book, “American Style From A to Z,” was in all the windows at Bergdorf Goodman. They used all my pictures to decorate their windows. That was when I recognized I was on the right track.

Once you started to hit it big, what’s the most extravagant thing you splurged on?

I never really bought anything. I don’t have any crazy financial success. I’ve had professional success, but it’s not like I’ve ever had the kind of huge financial success where I was able to not work. I always worked my entire life. People measure success in different ways. For me, I started something, I finished it strong, I started something else, I finished it strong. That’s my way of determining success. 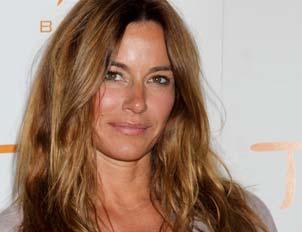 So would you categorize yourself as a frugal person?

I would categorize myself as a pragmatic person.

Is there something material you have your eye on?

There’s one thing I want — a Hinckley sailboat. I grew up sailing, and that’s what I’ve always wanted. The Hinckley sailboat is one of the finest, most beautiful sailboats in the world. You can actually sleep in it.

Any projection for when you think you’ll be able to get one?

When I buy my own house, and when I can support myself. Some people have bucket lists of places they want to go. I just want to be able to support my family and do what I love.