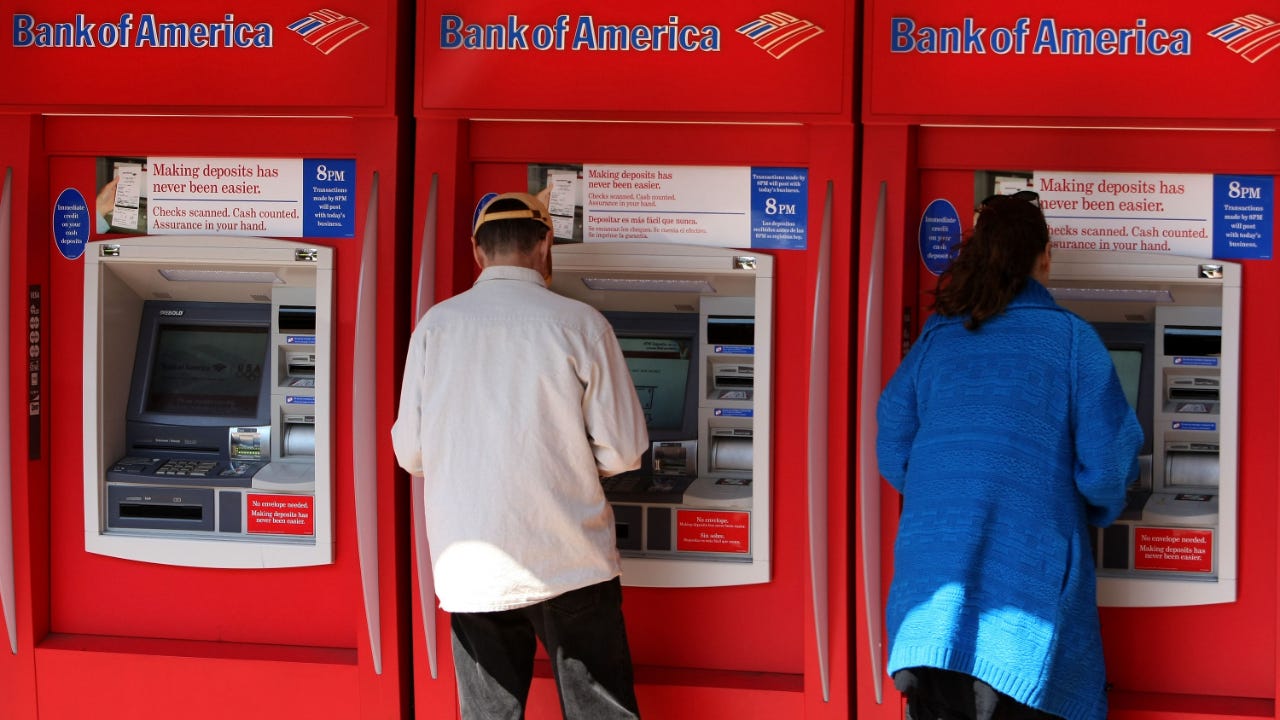 ATM skimming is a type of payment card fraud. It is a way of stealing PINs and other information off credit cards and debit cards by rigging machines with hidden recording devices.

Bank ATMs and payment terminals at gas pumps and other merchants are the targets of this scam. Thieves then use the stolen information to produce fake cards and spend victims’ money or take cash straight from their bank accounts.

“If they are able to retrieve the card number itself, it’s common to use those in online marketplaces or to sell the card numbers in batches to other criminal groups who may attempt to use them for fraudulent purchases,” says Nathan Wenzler, chief cybersecurity strategist at Tenable, a cybersecurity firm in Columbia, Maryland.

Here is what you need to know about ATM skimming and how to protect yourself.

“Skimmers are getting harder and harder to detect, especially with the advent of 3-D printers and other inexpensive fabrication devices,” warns Wenzler.

Even chip-enabled payment cards, which are more secure than magnetic stripe cards, are vulnerable to theft. By placing a super-thin shim between the chip and the chip reader inside the ATM, thieves can capture your PIN and other card information. These devices are called  “shimmers,” and as chip technology becomes more prevalent, they are starting to supplant skimmers as thieves’ choice tool.

How prevalent is ATM skimming?

You hear quite a lot about ATM skimming these days, especially at gas pumps. It’s a scam that costs consumers and U.S. financial institutions more than $1 billion each year.

“ATMs and gas pumps are certainly the most common targets,” Wenzler says, “but customers should be aware and vigilant of any card reader anywhere, whether that’s restaurants, retail stores, coffee shops or wherever else you may swipe your card.”

Wenzler notes that advancements in 3-D printers that can replicate an ATM’s card reader are making skimming cheaper, easier and more accessible to less sophisticated criminals.

“Plus, they can sell or share these (skimming) blueprints with others, making it easier to scale up attacks wherever that particular model of ATM is used … This makes it even harder for law enforcement to track and trace who is performing these kinds of attacks,” he says.

Also, wireless technology enables cyber-thieves to retrieve stolen PINs and other card data “without approaching the ATM ever again, making it very difficult to catch them in the act,” Wenzler says.

To avoid becoming a victim of ATM skimming and possibly having your bank account cleaned out, follow these tips:

Besides using safer payment methods, there are some physical, common-sense ways to avoid being an ATM skimming victim:

While some criminals skulk around banks and stores to attach skimmers to physical payment terminals, other criminals steal your credit and debit card data without getting out of their pajamas.

“Cyber-criminals now practice the concept of digital skimming or e-skimming,” says Ameet Naik, security evangelist and director of product marketing at PerimeterX, a California-based cybersecurity company. “Instead of placing a physical device on the ATM, they inject a piece of malicious code into a website script that skims credit card numbers from checkout pages on e-commerce sites.”

When there is an online payment transaction, the business collects personal data from the buyer, explains Naik. This usually includes name, email address, phone number, password, payment card data and verification code. “This data is most vulnerable at the point of entry,” Naik says.

The store, payment processor or bank is often not aware that skimming has occurred, Naik says, because the information was taken from the consumer’s device, not a company server.

“The lack of visibility means that the attacks often go undetected for weeks or months, while hackers yield a rich bounty of credit card numbers to sell on the dark web,” he says.

Whether you are using a physical bank ATM, a point-of-sale terminal at a merchant or doing cardless ATM transactions, there is always a risk of fraud. Chip-enabled credit and debit cards are safer than magnetic stripe cards, but even those can be hacked.

“Frankly, until we can move away from using magnetic stripes for transactions, the technology that creates skimmers will continue to advance and improve, resulting in more attacks against more devices against the globe,” Wenzler says.

To minimize your risk exposure, follow the tips and advice outlined here and stay vigilant.

Read more From Libby
Libby Wells covers banking and deposit products. She has more than 30 years’ experience as a writer and editor for newspapers, magazines and online publications.