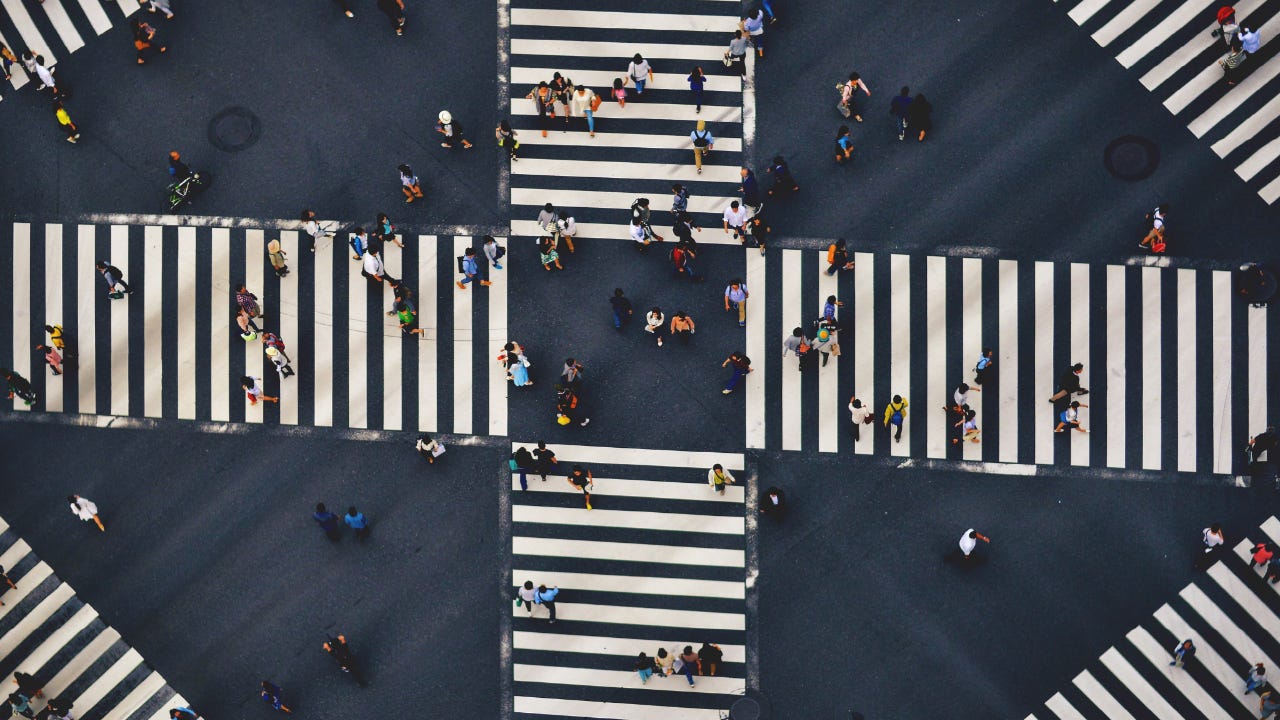 The recent announcement of a merger between CIT and First Citizens has some consumers wondering what will happen to their accounts — and the services they count on — when a bank joins forces with another.

If a bank acquisition is in your future, you might be worried about what happens to your mortgage or certificate of deposit and other accounts. You might even wonder if it’s time to jump ship and find a new bank. Before you make any move, though, here’s what you need to know about bank mergers.

First of all, it’s important not to panic. That can be easier said than done, according to Jim Pendergast, senior vice president at altLINE, a division of The Southern Bank.

“Clients with local credit unions and community banks often end up the most upset when their bank or credit union merges with a larger institution,” Pendergast says. “They worry about customer service and that friendly, welcoming atmosphere they’re used to won’t be the same.”

However, in many cases, as long as the local branch remains staffed with the same people, there’s a good chance you’ll still experience the same friendly service.

Others worry about what could happen to their accounts and the favorable terms they receive. Here, the good news is that current accounts and products will remain in place in many cases as long as the terms of an agreement remain in force.

What happens to your certificate of deposit in a bank acquisition?

One important item to be aware of is the fact that your CD account isn’t likely to change just because of a bank acquisition. You’re not going to be able to simply withdraw your funds without penalty — your CD terms remain in full force unless the merger is being prompted by federal regulators due to a bank failure.

The same is often true of other agreements, such as mortgages. Until your agreement with the bank has reached its full terms, it remains in force even after a bank merger.

If you’re close to the end of a CD term or if a product will be phasing out as a result of the merger, it’s important to look for ways to turn that to your advantage, says Harris Schachter, a co-founder of Lend-Grow, who formerly worked at Capital One.

“Bankers know mergers can be an inconvenience for their customers, and will sometimes be more flexible to keep those customers,” Schachter says. “If you can visit a physical branch or reach someone in the right position over the phone, you might be able to get better rates on financial products or other incentives to keep your deposits there.”

Be aware of FDIC insurance limits

Anytime there’s a bank acquisition that affects you, review your accounts. You might be surprised to discover that the merger puts you above the Federal Deposit Insurance Corp.’s insurance limit of $250,000 per depositor for each qualified account type. The good news is that the funds from your old bank are insured separately for six months. However, once that six months is up, you need to be on top of the situation.

Use the time to carefully research your options and decide whether it makes sense to find a new bank for your money — or at least where you might open a new bank account in order to spread out your cash so that more of it remains covered by FDIC insurance.

Should you find a new bank?

Deciding to find a new place to park your money after a bank acquisition can be a tough choice, but it can make sense.

“Sometimes a merger results in a decrease in features or functionality,” Schachter says. “These might have been a selling point for customers at the outset and with them gone, it might be enough for a customer to move on.”

Some consumers might also be concerned with how the transfer of assets is going to take place and what type of transparency will be in place.

“Customers should always feel empowered to know what’s going to happen with their data, plus any new technology or platforms they’ll now be expected to use,” Pendergast says. “If the bank isn’t being transparent, a customer might move someplace that can maintain their trust.”

If you’re leaving, shop around

Once you make the decision to leave, it’s vital that you shop around, looking at the best banks available. Carefully consider what products and features are most important to you. What types of rates — on loans as well as savings — are you hoping to see?

Compare different banks and credit unions to find the features that matter most to you, based on your financial needs and your personal preferences.

Why banks merge (and why it takes so long)

Banks decide to merge for a number of reasons, according to Pendergast. One reason is to scale up. In the case of the CIT and First Citizens merger, these two regional institutions have combined to become the 19th largest U.S. bank based on assets.

“A merger is often the quickest way for small or mid-sized institutions to scale financial offerings and geographic reach,” Pendergast says. “Mergers and acquisitions can also help stabilize the institutions themselves, allowing various branches or divisions to specialize in a type of financial service with increased access to capital.”

Of course, once a bank acquisition is announced, the actual switchover can take months. Schachter points to the SunTrust and BB&T merger that took place some time ago as an example of how these bank acquisitions can drag out.

“There are a lot of compliance requirements involved,” Schachter says. “Plus, there’s the integration of systems, data and the customer experience. All of that takes time.”

For many consumers, a bank acquisition won’t make a huge difference in the day-to-day experience. However, there still might be eventual changes once the new policies take effect and new products and systems are introduced.

If your institution is involved in a merger, pay attention to the situation, speak with someone at the bank and prepare to move your money if it makes sense for your situation.

Read more From Miranda
Miranda Marquit is a contributing writer for Bankrate. Miranda writes about topics related to investing, saving and homebuying.