How to invest in step-up CDs 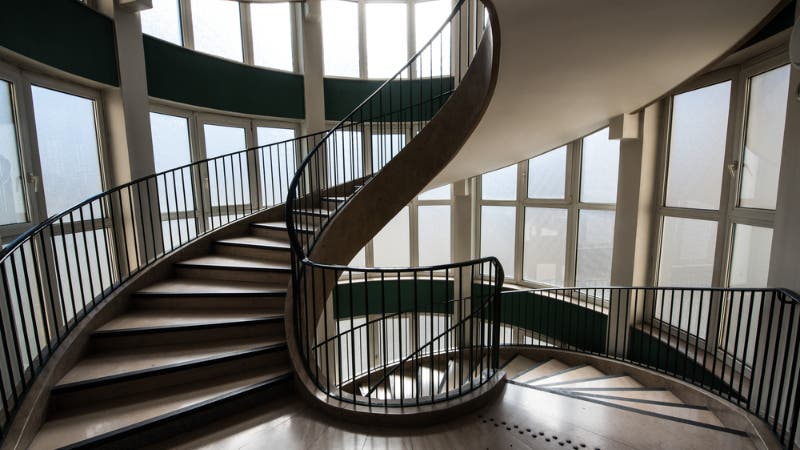 Investors who are allergic to risk can always opt for certificates of deposit (CDs). They offer a guaranteed rate of return and a fixed interest rate, both of which can soothe the risk averse.

When you invest in a CD, you’re agreeing to tie up your savings for months or years at a time. That’s potentially an issue when interest rates are rising. But when they’re falling — like they have several times in 2019 — a CD may seem like a solid place to keep savings.

With a step-up CD, you’re not only locking in a rate, but you’re also putting yourself in the position to potentially earn a higher rate of return later on. Here’s what you need to know about step-up CDs.

What is a step-up CD?

A step-up CD is a deposit account that allows savers to lock in an interest rate for a set number of months. Before the CD matures, the interest rate associated with the account increases, usually several times.

One downside? With step-up CDs, early withdrawal penalties still apply. That means you’ll pay a price for pulling the money out of your account before it matures.

Another problem is that step-up CDs aren’t easy to find. Few banks these days offer them.

Step-up CDs are sometimes referred to as bump-up CDs. But in reality, they’re two different products.

Bump-up CDs give account holders the option to raise their annual percentage yield (APY) at least once before the end of their term, upon request. For example, the United States Senate Federal Credit Union offers 3-, 4-, and 5-year bump rate certificates, each featuring a one-time rate increase.

With step-up CDs, on the other hand, predefined rate increases happen automatically at certain intervals, says Greg McBride, CFA, Bankrate’s chief financial analyst. With a bump-up CD, you might be concerned about timing your rate increase perfectly.

A step-up CD may seem like a dream come true if you want a rate increase in a declining rate environment. But the deals banks offer aren’t always as great as they seem.

When you’re comparing step-up CD rates, pay close attention to the blended annual percentage yield. It’s not simply an average of what you’re earning at each interval. It’s a geometric average, McBride says, not an arithmetic average.

But the blended annual yield, or the effective rate that applies, is actually 0.40 percent APY. And that’s only the yield you receive if you leave all of the money locked up in the CD until maturity.

“Just because it is slated to increase at regular intervals throughout the term of the CD doesn’t necessarily mean you’re going to end up better off at the other end,” McBride says. “It depends on the starting point and the magnitude of the increase.”

[READ: How much money should you keep in a CD]

To invest or not to invest

A step-up CD may seem like your best bet if you want a fixed rate of return that you’re certain will increase over time. But any financial decision you make — like choosing where to invest your money — should depend on a variety of factors.

“Any investment that you make should have a financial plan and goals that are guiding that decision,” says Taylor Schulte, founder and CEO of Define Financial, a San Diego-based registered investment adviser.

If CDs are a good fit for your portfolio and you’re concerned about declining rates, consider building a CD ladder. You can buy multiple CDs at the same time across different terms. When your shorter-term CDs mature, you can replace them with others. At the same time, you’ll have longer-term CDs in the mix that will likely pay a higher yield than what you’re earning from the newer CDs you select. Best of all, CD laddering may pay off in the long run.

“You’ll likely see a higher rate of return in your portfolio by building that laddered CD portfolio versus letting the bank do it for you,” Schulte says.