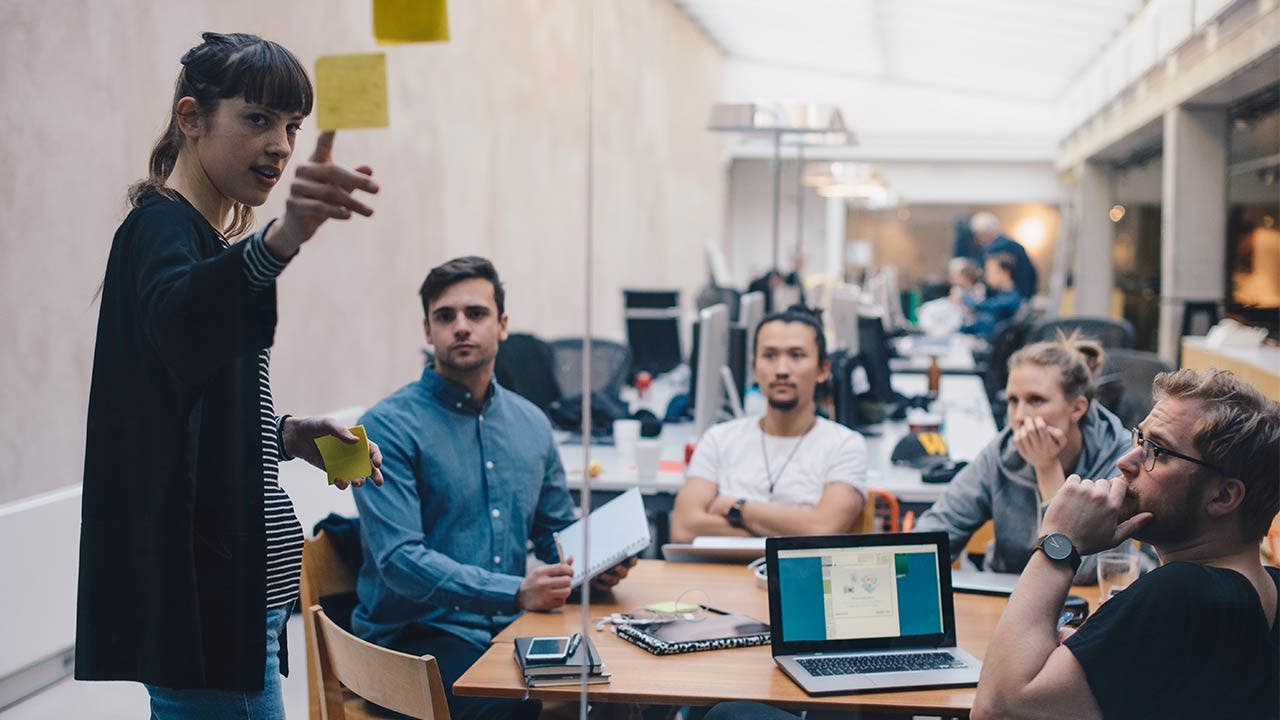 You’ll have the opportunity to save more for retirement next year.

The IRS announced on Thursday that it will increase the contribution limits for a range or retirement accounts in tax year 2019.

“Higher annual contribution limits for tax-advantaged retirement accounts will help Americans put away more money for their golden years – but only if you’re currently contributing the maximum amount each year,” says Greg McBride, CFA, Bankrate’s chief financial analyst. “Unfortunately, the majority of Americans are saving much less than this each year.”

The sooner you increase your contributions, the more you’ll be able to take advantage of compounding and market growth.

“The increase in contribution limits to both 401(k)s and IRAs for 2019 means every American with earned income, or whose spouse has earned income, can ratchet up their contributions next year,” McBride says. “Regardless of how much you contributed this year, there will be room for improvement in 2019.”

The phaseout ranges for IRA deductions in the 2019 tax year were also released.

The phaseout ranges were also updated for Roth IRAs:

The phaseout range for and individual who is married and filing a separate return who contributes to a Roth IRA isn’t subject to annual cost-of-living adjustment. This phaseout range remains at $0 to $10,000.

If you have access to an employer-sponsored retirement plan, try to contribute as much as you can in the 2019 tax year – especially if you receive a matching contribution from your employer. Also consider opening up an IRA and calculating your progress.

While the changes won’t go into effect until next year, it’s smart to start planning your future 401(k) contributions today.

“Spread it out over the year,” says Barry S. Kleiman, CPA, principal at Untracht Early LLC and a member of the NYSSCPA’s Taxation of Individuals Committee.

Because you can make 2019 contributions to an IRA up to April 15, 2020, there’s not as much planning needed to maximize your IRA as there is with 401(k) contributions.

“Some people like to do it early, but more importantly is the 401(k) and making sure your deferral is proper,” Kleiman says.