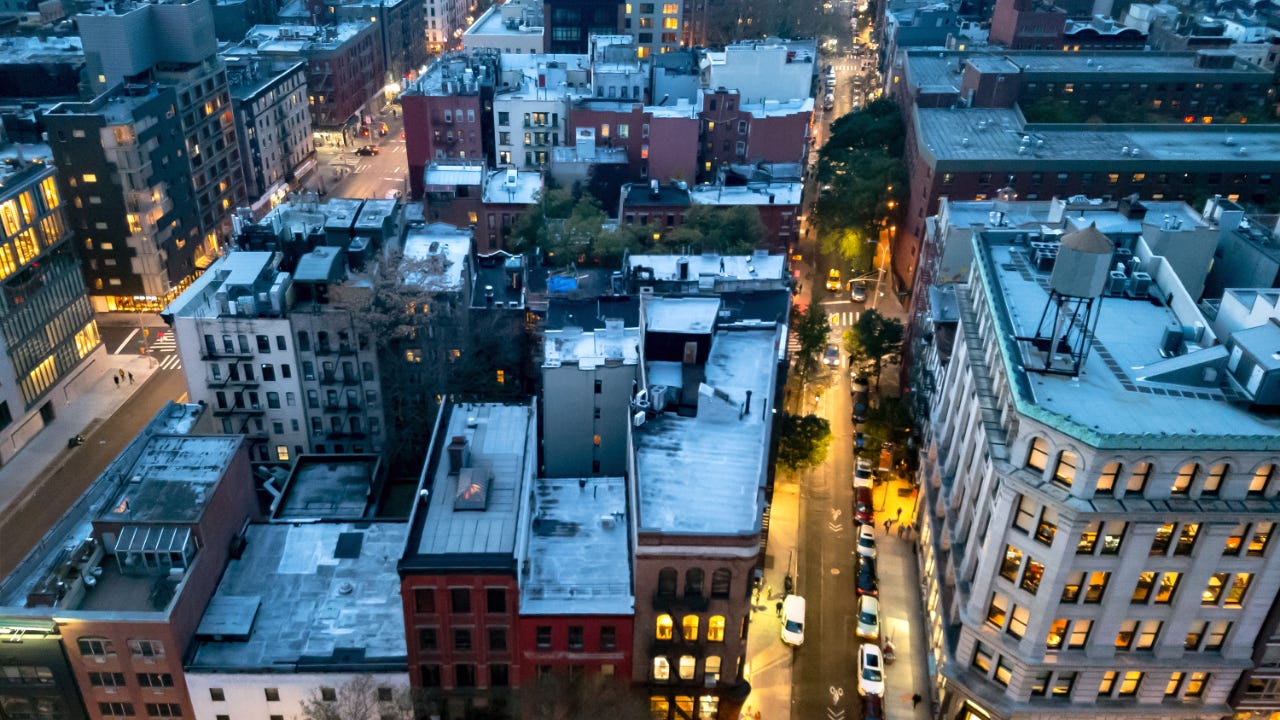 With the federal eviction moratorium set to end June 30, millions of renters could be at risk of losing their homes.

Although it’s possible that the government could extend the pandemic protections again, a ruling by a federal judge last month declaring the moratorium illegal makes that possibility seem remote. That ruling is under appeal by the government.

Key takeaway
Struggling renters may still be able to access resources to avoid eviction even after the national moratorium ends.

About 10 million renters — or 14 percent of the U.S. population — are still behind on about $70 billion in rent, according to The Center on Budget and Policy Priorities. Of those, 40 percent said they are somewhat likely or very likely to be evicted in the next two months once the protections end.

If you’re behind on rent and facing eviction when the protections run out, the options available to you depend largely on where you live, but above all, it’s important to educate yourself about what you can do. The percentage of people behind on their rent varies from state to state, with the highest rates found in the deep South.

“From an organizational perspective, from Right to the City’s perspective, housing advocates and tenants and organizations like ours have been warning about this moment since the beginning of the pandemic,” said Melanie Wang, a national organizer with the Right to the City Alliance, a group that advocates for affordable housing and equitable living standards for disadvantaged communities.

“We’re nearing a point of no return, the point where millions of people are going to be evicted from their homes if drastic actions aren’t taken,” she said.

The national eviction moratorium mandated by the Centers for Disease Control and Prevention during the height of the COVID-19 pandemic protected roughly 11 million households from eviction, according to Ava Farkas, executive director of the Metropolitan Council on Housing, a tenants advocacy group in New York.

“We think it’s a huge mistake for the federal eviction moratorium to expire,” Farkas said.

Housing is health issue and evictions are bad for public health, Wang says. “Just because COVID-19 cases are going down, that doesn’t mean evictions are quote-unquote safe.”

What renters facing eviction should know

While advocates like Wang and Farkas say more needs to be done to protect renters from eviction, it’s unlikely that policy will change in the next few weeks to allow those who are behind on their rent to stay put.

Even so, they both emphasized that resources are available to renters, even once the moratorium protections expire.

“Every state has this money from the federal government that needs to be spent by the fall,” Farkas said. “Renters should contact their local housing organization or their Congress people and senators and ask for help connecting to these programs in their states.”

She acknowledged that this aid will not keep everyone from being evicted, but it may help some eligible tenants get back on their feet. It can be difficult to give broad advice about how to access this aid, however, because it is being distributed and administered differently just about everywhere.

“There is so much variation locally,” Wang said. “In many cities and states there are rent relief programs that tenants can apply to if they’ve been directly impacted by COVID.”

She also added that tenants should connect with local advocacy groups, particularly if they’re having trouble navigating the aid applications.

What does the future hold for tenants?

Wang noted that the coronavirus pandemic highlighted the fragility of the current housing system in the U.S., particularly for low-income people.

“The past year of the pandemic has really laid bare how much social determinants of health like economic status, race, pre-existing medical conditions, disability/ability influence overall health and the vulnerability to a crisis like COVID,” she said. “Essential workers are more likely to be facing an eviction than folks who have been working from home the past year, purely because of economic vulnerability.”

Tenant advocates aren’t optimistic for a rapid overhaul of the nation’s housing market, but the pandemic has brought renewed attention to these issues and more of a push for change within many communities.

“Tenants need to band together to stay in our homes,” Farakas said. “There are many tactics people can use when the legal avenues and applications are cut off from them.”

With the national eviction moratorium set to expire at the end of this month, it’s especially important for tenants to know what resources are available to them to avoid eviction. Most states should have some financial aid available for renters, and some locations have even extended their own moratoria. To find out what your options are based on where you live, it’s best to start by connecting with housing advocates in your area.