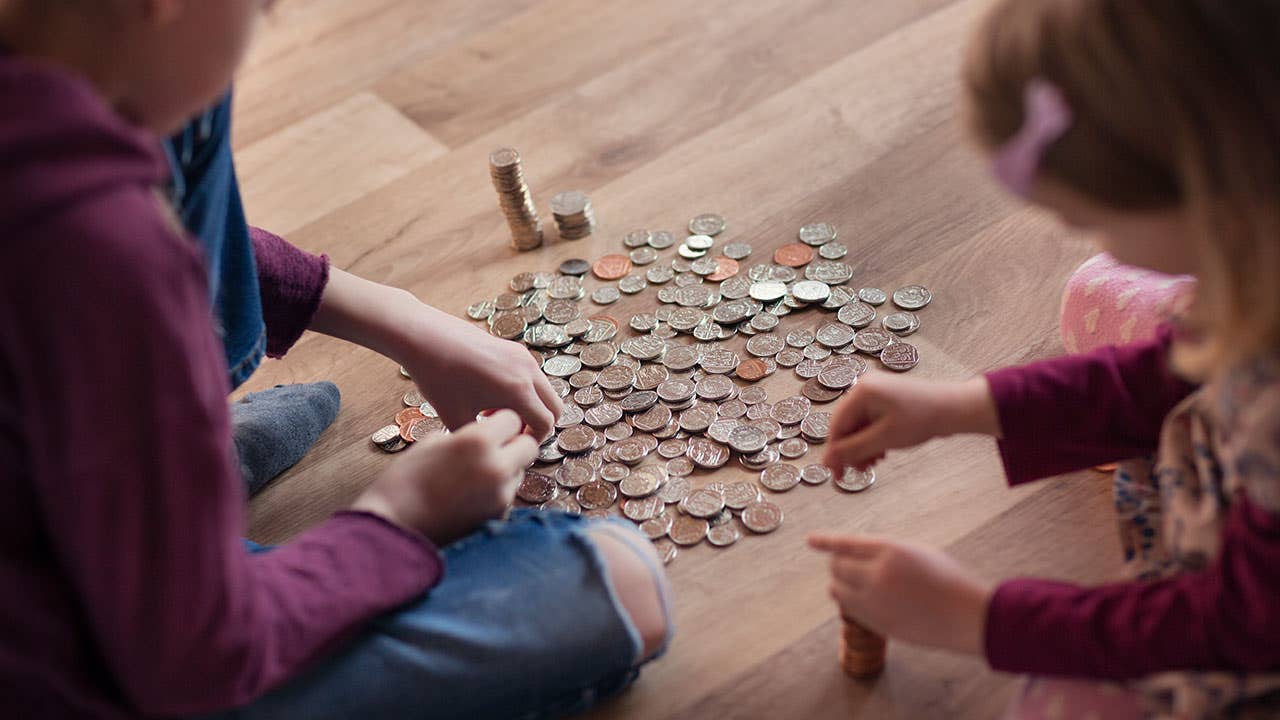 The average savings account in the United States holds far less cash than people would need to cover even a few months without income, according to an analysis of federal data.

The typical American household has $8,863 tucked away in savings at a bank or credit union. Singles and younger adults tend to have less, according to inflation-adjusted data from the Federal Reserve. 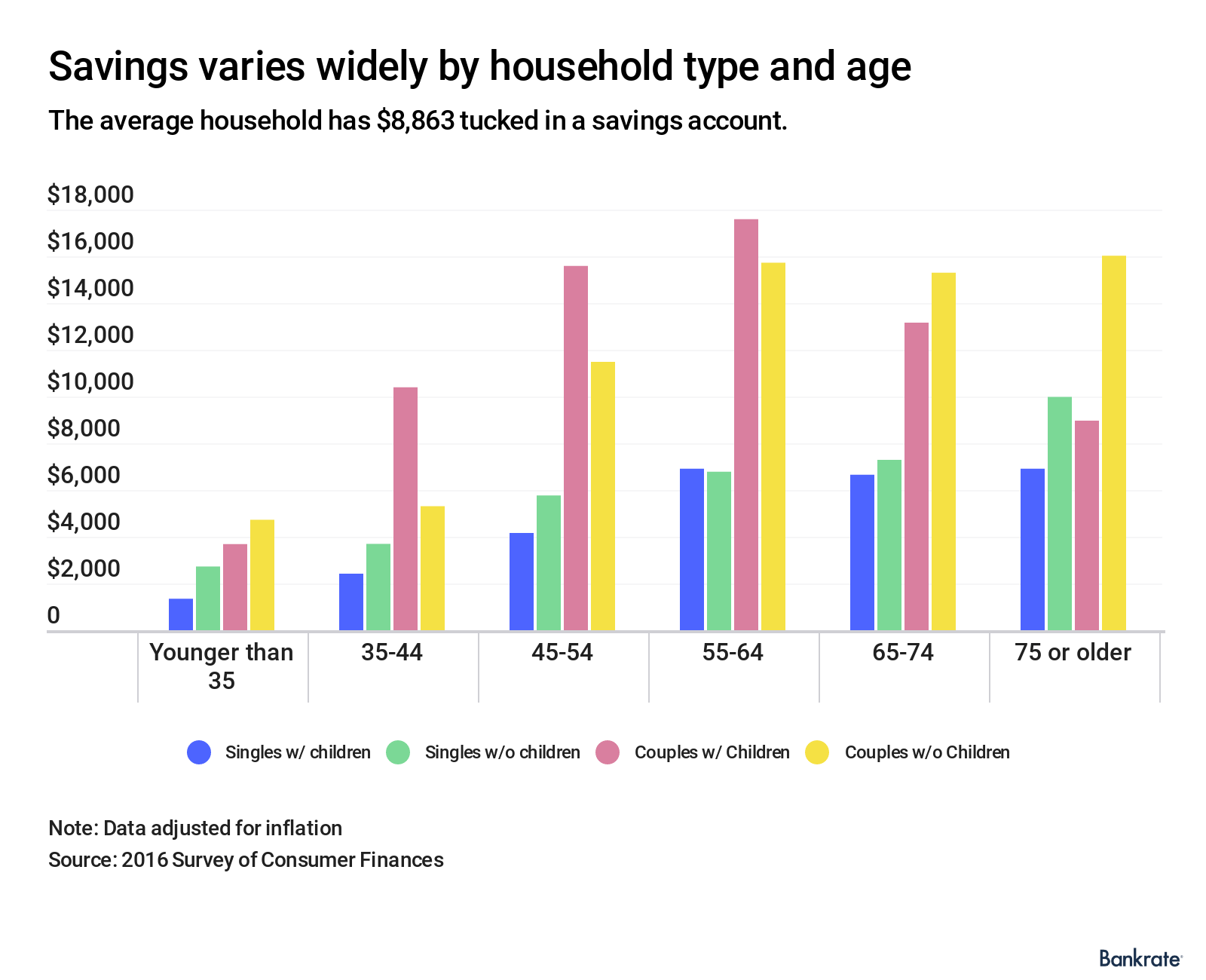 How much a person should have tucked away depends on what they’re spending, says Greg McBride, CFA, chief financial analyst for Bankrate.com.

“The ultimate destination should be enough to cover six months’ expenses, perhaps nine to 12 months for sole breadwinners or self-employed individuals,” McBride says.

The best way to determine your monthly expenses is to create a budget looking at how much money is coming in every month from work and other cash sources and subtract that from the places taking the money including rent, credit card bills and other tabs.

The average consumer had about $13,510 left over (before taxes) in 2017, according to the 2017 Consumer Expenditure Survey. The data released in September shows the average person shelled out $5,005 per month in 2017, meaning McBride recommends they save at least $30,030 for six months of expenses.

Most people don’t have the necessary reserve, according to a Bankrate survey released in June. A shocking number of people (23 percent) said they had no emergency savings at all.

Savings accounts tend be a solid option for emergency funds because they are more “liquid,” meaning you can fairly easily pull the money out when you need it by either visiting a branch or in some cases an ATM. And while some accounts require a minimum balance, most financial institutions don’t penalize you with a fee for taking money out of a savings account. You can compare the best savings accounts on Bankrate to find an account with an attractive yield and an attainable minimum balance.

Many advisers recommend people put away 20 percent of their income spread across retirement plans, certificate of deposits (CDs), money market accounts, savings accounts and other places where money can be protected and grow. In recent months, financial institutions upped their interest rates for savings accounts — growing account holders’ balances faster — as the Fed raises interest rates.

However people choose to save, the most important thing is to get in the habit of putting money aside on a regular basis, whether it’s through direct deposit every paycheck or some other means, McBride says.

“The habit of saving can be more important than the actual amount you currently have because the ultimate goal — say, six months’ expenses — is a moving target,” he says. “In your 20s and 30s, expenses often grow faster than the ability to save, but as earnings grow and you set more aside for savings, you can get closer to the target goal when monthly expenses level off.”