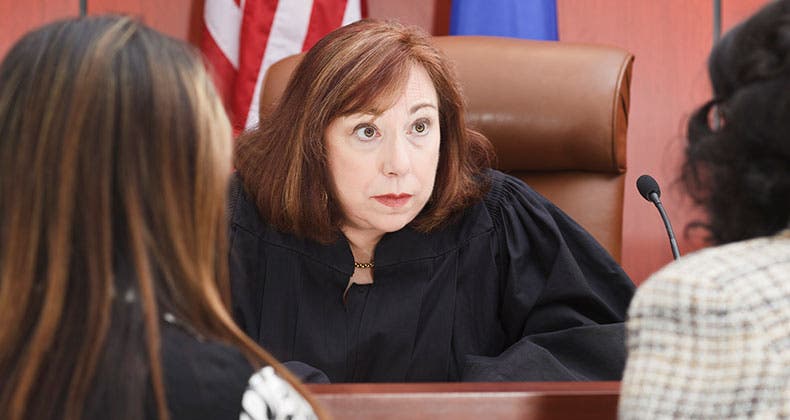 There really might be no escape from the mandatory arbitration clause.

As it is with other financial products, personal loan borrower agreements I reviewed all contain language requiring you to waive your right to settle a dispute in court before a jury.

Instead, you’ll have to take your beef before a closed-door arbitration hearing that doesn’t play by the same rules as a court of law. You won’t, for example, be able to compel the lender to turn over records related to your dispute. You’re also stuck with the decision reached by the arbitrator, as there generally is no appeals process.

Arbitration — which can be faster and cheaper than litigation — may be the right course for some consumers, says Ira Rheingold, executive director of the National Association of Consumer Advocates. But there should be a choice of whether to use arbitration, when often contracts require it.

“I think in a lot of instances people don’t recognize what they’re giving up when it happens or realize they have no choice, so they don’t give it a lot of thought until they attempt to vindicate their rights and they find out their rights are gone,” Rheingold says.

But there is some good news. All 6 of the lenders I found that posted borrower agreements online allow consumers to opt out of arbitration. You have to wade through pages of legal jargon that almost no one reads, though, to learn how you can opt out.

Here are the firms I found that allow you to reject mandatory arbitration:

I searched the websites of numerous other banks, credit unions and non-bank lenders, but couldn’t find any other posted borrower agreements.

How to opt out

You’ll have to write a letter to your lender at an address provided in the borrower agreement. In that letter you’ll have to state that you’re rejecting arbitration and provide other information as required, like your name, address and Social Security number.

You also have a limited time to send that letter. All but 1 of the lenders I reviewed gives borrowers just 30 days after electronic acceptance of the agreement to opt out of mandatory arbitration. SoFi says you can reject arbitration within 60 days of signing your agreement.

Finding out this information isn’t difficult, but when you’re shopping for a personal loan or other financial product, you do have to do some research.

“I tell people to read their contracts,” Rheingold says. “I tell people to shop around for products. I tell people that there may be instances where they have to agree (to arbitration) simply because there are no other options, but they should be angry about that because it’s not fundamentally fair.”