The 10 worst cars to own

The 10 worst cars to own

Sometimes, manufacturers make bad cars. The experts at Consumer Reports did independent testing and referred to voluminous consumer surveys. The independent, nonprofit organization looked at its data recently and determined which car models had the lowest overall scores in their respective categories (and explained why they were so bad). In other words, other car models in these categories rated better in terms of road testing, reliability, owner satisfaction and safety.

Why it’s the worst: Stiff ride; flat seats with an odd driving position; worst reliability of any car in the Consumer Reports survey. 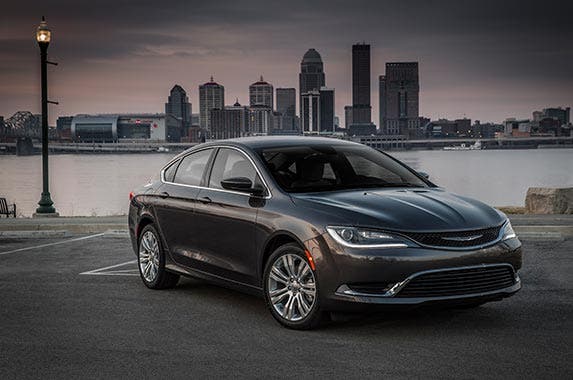 RATE SEARCH: When you’re ready to buy a new car, compare current auto loan rates at Bankrate.com and save. 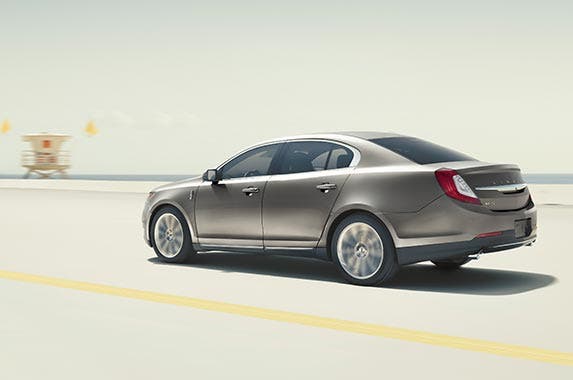 Why it’s the worst: Its V-6 engine has the worst fuel economy in its class; well-below-average reliability; confining interior.

Why it’s the worst: Austere, plain interior; turbocharged engine has either too little or too much acceleration; unresponsive transmission. 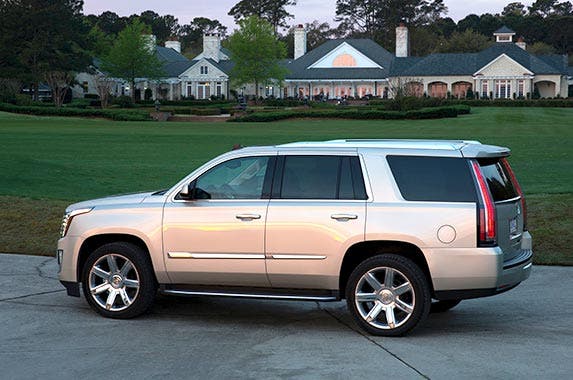 Why it’s the worst: Worst in class for reliability; stiff ride; small interior with cramped 3rd row, despite its overall size. 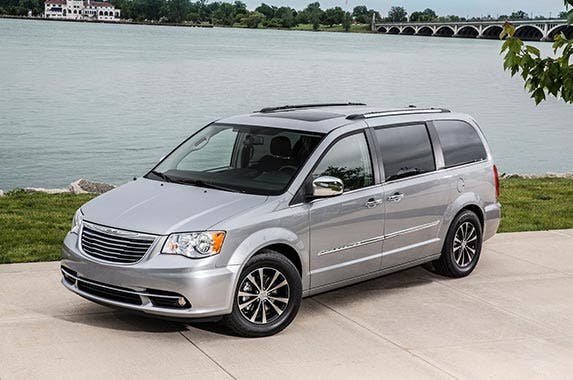 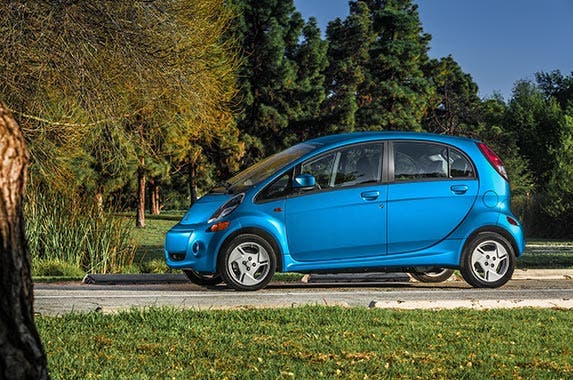 FREE TOOL: Before going to the car dealership, check your credit score for free at myBankrate.