5 ‘custom’ cars you can buy at the dealer 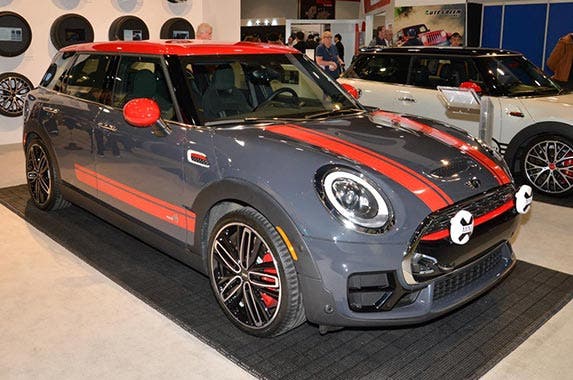 Here are five “custom” cars that debuted at SEMA (which stands for Specialty Equipment Market Association). 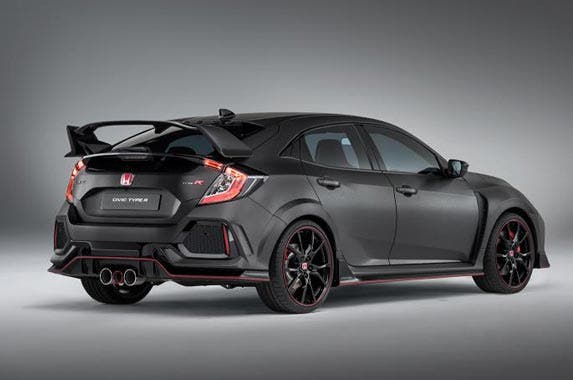 This prototype, which made its North American debut at the SEMA Show, offers a look at the styling of the next-generation of the Civic Type R. The muscular body styling includes carbon fiber side skirts and modifications to improve aerodynamics. The highly reflective brushed aluminum finish will be unique to the prototype car, says Honda. The production version is expected to go on sale this year. 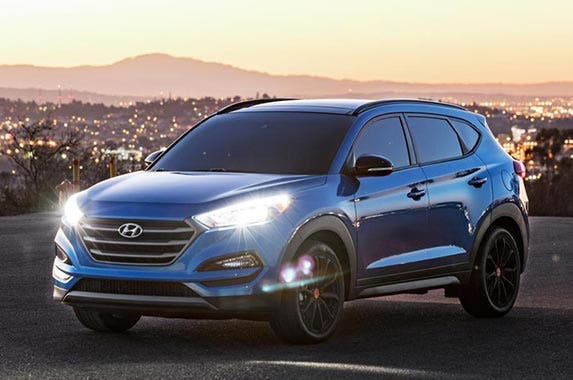 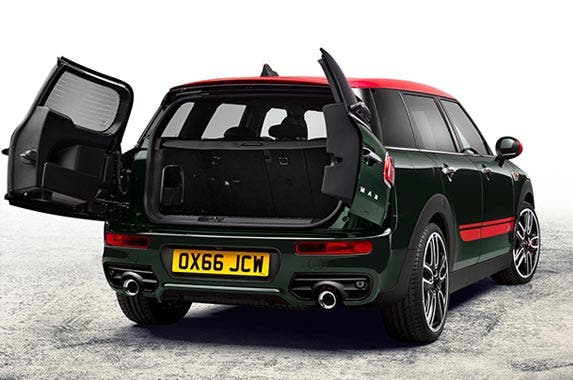 MINI used the SEMA Show as an opportunity to unveil its new MINI John Cooper Works Clubman to the North American market. Powered by a 2.0-liter, twin-turbocharged engine that produces 228 horsepower, the new Clubman is the first MINI to combine the latest version of performance enhancements from John Cooper Works with its new all-wheel-drive system. It went on sale at the tail end of last year. 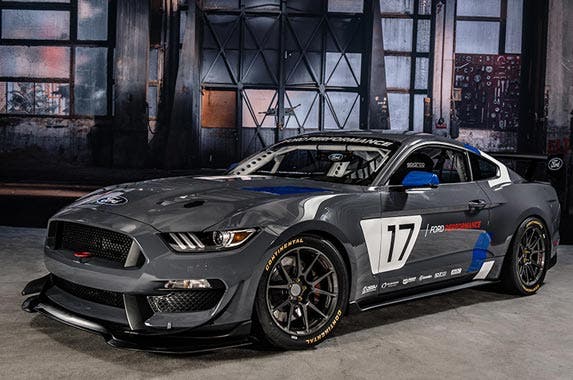 Ford debuted its Mustang GT4, which is designed for the hobby racer. This version of the GT4 is eligible to compete in numerous motorsports series, including the Grand Sport class of the IMSA Continental Tire SportsCar Challenge. This car model was based on the Shelby GT350R-C, which won its class in the same series in 2016.

Acura has made is sport sedan, the TLX, even sportier by introducing a new GT Package at the 2016 SEMA Show. Available through dealers now, it features a rear trunk lid spoiler, front spoiler, side sill garnishes and a rear underbody spoiler. In addition, there is an optional 19-inch Diamond Cut wheel and tire kit.

FREE CREDIT SCORE: Your credit score exerts a big influence on the auto loan rates you’ll be offered at the dealership. Check it for free at myBankrate.