TIPS and inflation: What you need to know 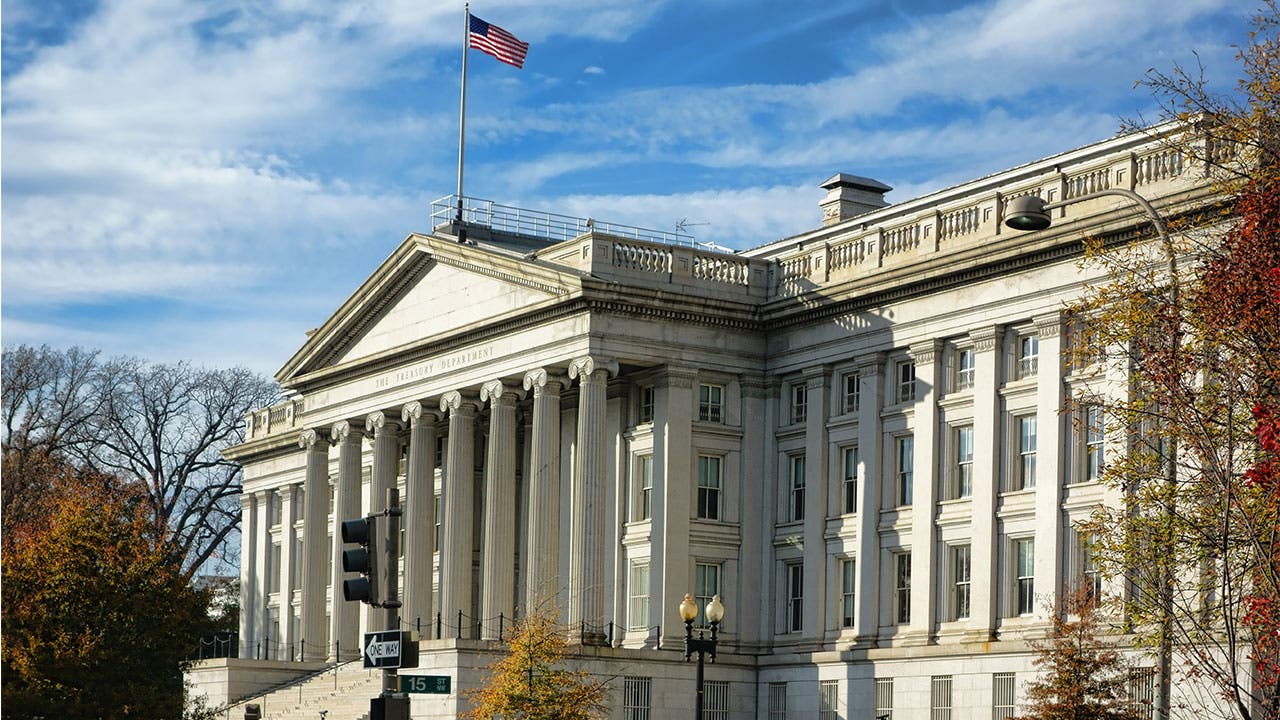 In November 2010, a group of prominent conservative economists, investors and strategists penned a letter to then Fed Chair Ben Bernanke asking him to put the Fed’s unprecedented bond-buying program, known as quantitative easing, on ice. They were scared of inflation.

“The planned asset purchases risk currency debasement and inflation, and we do not think they will achieve the Fed’s objective of promoting employment,” the authors wrote.

In the decade after the Great Recession, as the government and the Fed labored to repair the economy after the worst financial crisis in generations, pundits and politicians periodically warned of the imminent return of surging inflation. After the trillion-dollar stimulus package passed, and after each successive round of quantitative easing, it was the same story: Beware of the coming deluge of inflation.

And yet out-of-control price surges never arrived. Inflation, according to the Fed’s preferred gauge, grew well below the central bank’s target rate of 2 percent.

This may soon change.

At its March meeting, the Fed increased its core PCE inflation forecast, a measure which strips out volatile food and energy prices, to 2.1 percent in 2019 and 2020, which would represent the highest sustained inflation levels since before the financial crisis. The breakeven inflation rate, which measures the market’s inflation expectations, is now at its highest level since the fall of 2014, while inflation fears pushed the yield on 10-year Treasury up nearly one percentage point to 2.8 percent since last September.

The recently passed GOP tax law should strengthen economic growth, which may in turn push up lackluster wage growth. In response, the Fed is raising short-term interest rates and letting bonds roll off its $4.5 trillion balance sheet.

If higher inflation is on the horizon, how should you react as an investor? As fast-growing prices can eat into bond fund gains, should you look to Treasury Inflation Protected-Securities (TIPS)?

Created in the late 1990s, TIPS are bonds issued by the federal government indexed to inflation and come in maturities of 5, 10 and 30 years.

There are two main risks associated with bonds: interest rates and inflation. TIPS aim to solve the latter.

Generally, the value of bonds decline as prices rise. A return of 3 percent on your investment, for instance, wouldn’t be worth much if inflation rose by 5 percent. You’d earn an inflation-adjusted, or real, return of negative 2 percent.

TIPS pay out a fixed interest rate twice a year, but the principal moves with the Consumer Price Index (CPI).

No one likes losing out to inflation, and TIPS may seem like a good bet. But they shouldn’t make up your core bond portfolio.

For one thing, TIPS aren’t for the faint of heart — they’re much more volatile than a normal bond fund. For instance, the Vanguard Inflation-Protected Securities Fund (VIPSX) dropped 2.9 percent in 2008 before jumping 10.8 percent in 2009. An index of bonds gained 5.2 percent and 5.9 percent over the same period.

And TIPS haven’t been the best fixed-income investment relative to inflation, according to a recent Morningstar report.

“In the horse race among investment-grade assets, U.S. credit did best, followed by TIPS, mortgages, and nominal Treasuries, but all did respectably well and all beat inflation by a wide margin,” notes Maciej Kowara.

TIPS don’t protect you against that other risk: rising interest rates. If rates jump faster than prices, you could lose your lunch since your payout is already handicapped.

And while TIPS do readjust for inflation, they don’t take advantage of rising prices. For that you’ll have to look to stocks and, more specifically, companies that traditionally perform well in periods of higher inflation, like health care.

Limit your TIPS exposure to just 5 to 10 percent of your bond holdings, and only hold them in a tax-preferred retirement account so you don’t get dinged with yearly taxes.

Ultimately, you just don’t know what’s going to happen with inflation — just ask the authors of the 2010 letter to Ben Bernanke.