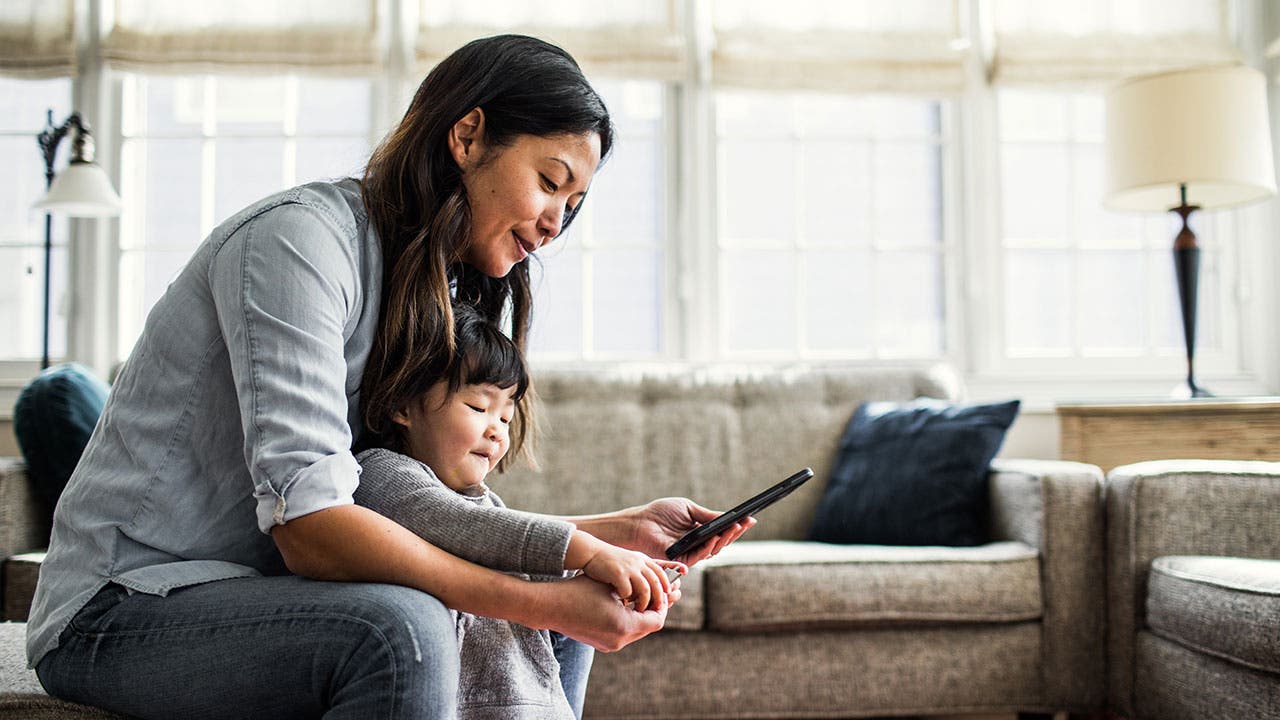 Asking yourself whether CDs are a good investment? For the first time in a while, it’s possible to earn a decent return by locking money up in a certificate of deposit. Short-term interest rates have gradually risen in recent years thanks to multiple Federal Reserve rate hikes, and the best 5-year CDs today pay more than 3.5 percent APY.

Generally, the greater the risk, the greater the reward. But that’s not always the case. Cash outperformed stocks and bonds in 2018, says Mari Adam, president of Adam Financial Associates Inc. in Boca Raton, Florida.

If you’re having a hard time deciding where to park your cash, there are a number of factors you’ll need to take into account. Think about your financial goals, your reason for investing and your time horizon for using the funds you have set aside. Find out whether it makes sense to invest in CDs right now and four options you can consider as alternatives.

Alternatives to investing in CDs:

Solid blue-chip companies such as Verizon and ExxonMobil pay quarterly dividends that are significantly higher than average CD rates. Many also have a decades-long history of raising dividends and relatively stable share prices.

Though investing in dividend-paying stocks means there’s the potential to earn a yield above 4 or 5 percent, there’s a real risk you could lose principal. Buy a stock at $20 per share today, and it could be worth $15 per share six months from now.

Kimberly Foss, president of Empyrion Wealth Management in Roseville, California, says because stocks can come with such risk, you have to ask yourself how much risk you’re willing to take. While that risk can be significant in the short term, it becomes lower in the long term. That’s why you should plan to hold on to any stocks for a period of three to eight years.

Many financial advisers recommend against picking individual stocks. Adam says if you take this option, it’s best to spread your risk among a couple of stocks and other investing vehicles.

“You don’t want to put all of your short- or midterm cash in just one stock or one alternative,” Adam says.

While it may seem counter-intuitive to saving money, paying down high-cost debt is still a good “investment,” since interest rates will likely keep going up for now.

Bill Hammer Jr., president of the Hammer Wealth Group in Melville, N.Y., says you are essentially earning a guaranteed rate of return when you pay down debt. Paying off $1,000 in credit card debt at 22 percent means you’ll save at least $220 in interest in the first year. It could be even more if you were to carry that debt for subsequent years.

“Mortgages and a car note might be OK, but you should be paying down anything with a double-digit interest rate,” Hammer says.

Paying down credit card debt also protects you against rising interest rates in the future. And once the debt is paid down, it will be easier to put away money on a regular basis and build up your savings.

“Paying down debt is one of the only ways you can get a guaranteed risk-free return,” Hammer says.

Peer-to-peer lending, often known as “P2P lending,” is a creative option if you’re willing to take a little risk for higher reward, Empyrion’s Foss says. At sites such as LendingClub.com and Prosper.com, you can make 36-month loans to random strangers and earn a decent annual return. Loan terms are usually one, three and five years, and you can lend to borrowers in different risk categories based on their credit scores.

Just as a bank does, you get a higher interest rate for higher-risk loans. Foss says it’s a less risky option than the stock market. She recommends sticking with borrowers with AAA ratings. Both sites let you spread your risk among different risk classes and loans. So if you’re looking to invest $1,000, you might make $50 loans to 20 different borrowers in different risk classes.

“I wouldn’t put all of your cash here, but it might work well as part of a portfolio with dividend-paying stocks and a short-term corporate bond fund,” Foss says.

The downside is that unlike other options, your principal is not always available. Instead of your principal earning interest, you’re giving up your principal and being paid back with interest over time. If you do want to get out of your loan, both sites have trading platforms that allow you to sell the note to other investors at a discount and for a 1 percent commission on the note.

Short-term bond funds are another alternative to investing in CDs. Funds come in every flavor and hold bonds in everything from foreign countries to utilities to corporations.

Another option could be an international bond fund. Many of these funds hold bonds from AAA-rated, creditworthy nations such as France, United Kingdom, Germany and Japan. Bond funds are usually used by retirees seeking income, but with today’s limited options, they may also be a place to park cash for a few years.

A decade ago, there were few benefits to investing in a CD, particularly if you were looking for a higher yield. But these days, interest rates that have risen to the point where they’re beating the rate of inflation, might make putting your money into a short-term CD worth it.

It all depends on how you’re planning to use the money you’re stowing away, however. If you’re looking for a place to park your emergency funds, for example, you’re probably better off putting it in a money market account, Adam says. That way, you can withdraw it as soon as you need it.

A CD could be a good place for short-term cash you’re planning to use within a year to buy a house. But it’s not a good place for long-term retirement funds. Those kinds of savings should go into a retirement account instead, like a Roth IRA that allows withdrawals in retirement to be made tax free since deposits are made with after-tax dollars.

“If you a younger person, you’re investing for retirement or something that’s a long-term investment you want, you shouldn’t be in CDs because those are short-term investments in my opinion, with low returns,” Adam adds. “You can’t fund your retirement on a two point whatever return. You’ve got to get more growth.”

Are CDs good to retire?

Adam says the stereotypes are true — the folks most interested in CDs tend to be older individuals looking for a source to pull savings from in retirement. Keeping your money in CDs is a lot less risky than putting it into stocks and it’s a way to ensure that a portion of your funds are kept safe.

Even retirees, however, have to think about the possibility that they could live longer than expected and might need more money than originally anticipated.

“If you’re a retiree and you have mentally this picture that well, 60 percent of my portfolio will be in longer term growth and income type investments and maybe 40 percent will be in shorter-term investments to keep me safe — money I might need might spend this year.” Adam explains. “Then you should use CDs for that portion.”

Like money you would stick in a savings or money market account, money that’s saved in a CD is taxable. The downside? That may take a significant bite out of your earnings, especially if you aren’t saving that much money to begin with.

If you’re genuinely concerned about your tax situation, you may want to turn to an alternative — like a municipal bond — to avoid the taxation problem altogether.

A CD is just one option for savers to consider when they’re looking for a place to stash their short-term funds. There are a variety of alternative options, especially if you’re looking for a higher rate of return. Besides municipal bonds and short-term bond funds, you could earn a higher yield by investing in a mutual fund. Depending on how you invest your money, you could end up with a yield in the double-digits.

For your long-term funding needs, you’ll likely have to dabble in investing in stocks. U.S. stocks, foreign stocks and emerging markets are great options if you’re looking for long-term growth, Adam says.