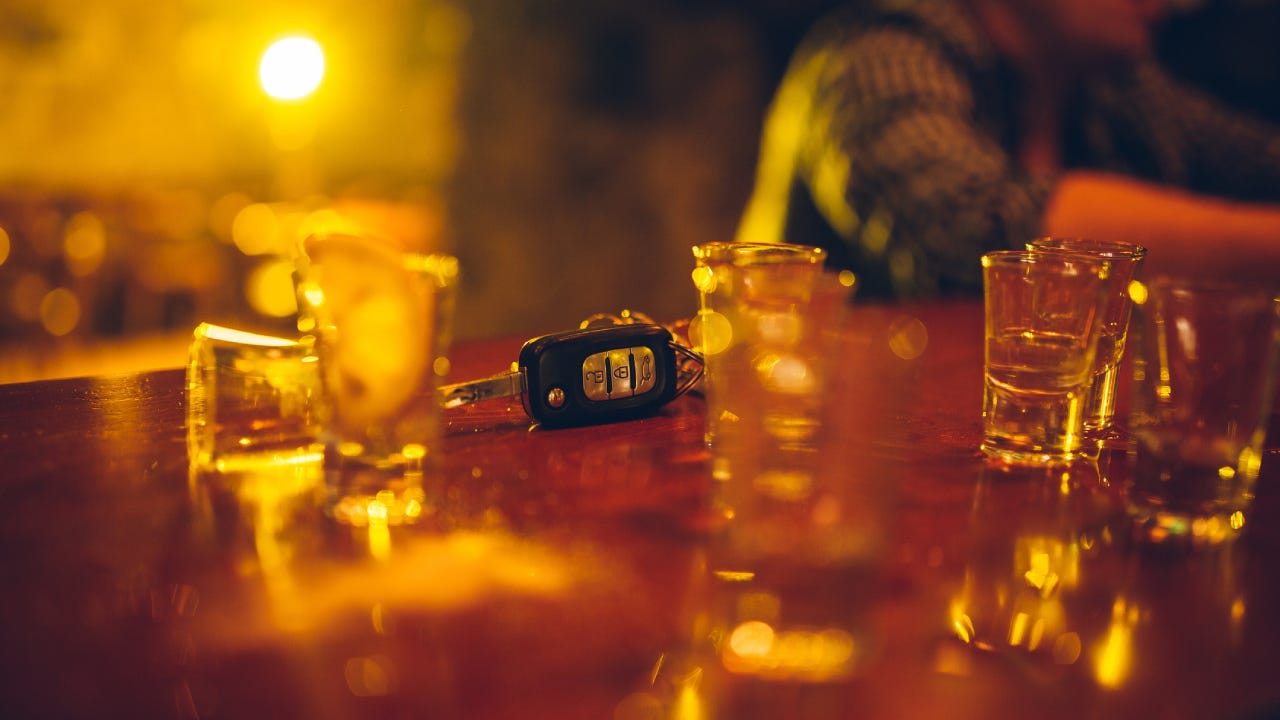 Being caught driving while under the influence of alcohol or drugs, commonly referred to as a DUI, is a serious offense with significant repercussions. Compared to the annual national average premium of $3,336 for drivers with a DUI, West Virginia drivers convicted of DUI pay an average of $2,207 for auto insurance. While West Virginia’s average is below the national average, it is still a significant increase of $1,021 compared to drivers with a clean driving record. Having a DUI makes finding affordable car insurance difficult because the insurance companies willing to insure you will give you a high-risk rating, which results in much higher premiums. Some companies will decline an applicant with a DUI altogether, making your chances of finding a good insurance policy even slimmer. Drivers who end up with a DUI on their record can expect legal and insurance penalties, among other issues.

Driving under the influence is one of those things that some people tend to do even though they know they should not. Even if a driver is lucky enough to evade a car crash, getting pulled over by a police officer is only the beginning of serious consequences. Getting a DUI in West Virginia is considered a misdemeanor for first-time offenders and can result in fines, jail time or both.

Depending on the driver’s blood alcohol content (BAC), they can expect anywhere from a couple of days up to six months of jail time. In addition to court costs and lawyer fees, fines can range from $100 to $1,000. For repeat offenders, things only get worse. Someone on their third or subsequent DUI can be faced with felony charges, and up to three years in jail and $5,000 in fines.

In addition to fines and jail time, the driver can expect to have their license suspended or revoked. Penalties may vary depending on age, the number of offenses and BAC, but a driver’s license can be revoked anywhere from 30 days up to a full year. However, with West Virginia’s Motor Vehicle Alcohol Test and Lock Program, drivers may get a chance to drive a lot sooner. The test and lock program, typically offered to first-time offenders after a 15-day revocation period, allows motorists convicted of a DUI to drive under certain stipulations. As long as the driver can pass the installed breathalyzer, they are free to drive. However, it is up to the state of West Virginia if you are allowed to participate in this program or if you must wait for your license suspension or revocation to end.

How a DUI affects your car insurance in West Virginia

Nationally, most drivers see rates just about double after a DUI, which also holds true for drivers in West Virginia. While the increase is only by 79% compared to the national average increase of 99%, it is still a substantial difference in what a driver may have been paying before the DUI. Having to dish out twice as much as you were used to paying for insurance, along with the other costs associated with a DUI, can be a financial drain.

Aside from higher premiums, finding a company that will offer you insurance at all can be a challenge in itself. If you are with a company that does not provide coverage to drivers with DUIs, they have the right to cancel or non-renew your policy. Many factors are used to determine an auto insurance premium, and the one with the most significant adverse effect is a DUI. Insurance companies see drivers who have been convicted of a DUI as high-risk. Because many DUI arrests are for repeat offenders, the chance that you will get another DUI makes you a higher risk than the average driver.

Finding car insurance after a DUI in West Virginia

While insurance premiums are typically a lot higher for drivers after a DUI, finding something affordable is not impossible. It is important to shop around and compare companies, rates and coverage. It is also a good idea to avoid getting any other tickets or violations on your record so that you can mitigate your risk of high premiums over time.

For West Virginia drivers with a DUI, several companies will offer you insurance, and some rates are more affordable than others. You still need to take other factors such as age or vehicle type into consideration. But on average, Progressive has the most competitive rate for drivers with DUIs, and USAA or Erie come close.

How will a DUI in West Virginia impact my criminal record?

For first-time offenders in West Virginia, a DUI is classified as a misdemeanor. After the third offense, it becomes a felony.

How long will a DUI affect my insurance premium?

Each insurance company is different, but a DUI will stay on your driving record for 10 years in West Virginia, while the points against your record will show up for two years, both of which could affect your rates. If you have one DUI conviction and do not get any other driving violations, you should see your premiums start to come back down at least slightly after two years.

Read more From Kay
Kay has two years of writing for insurance domains such as bankrate.com and mytopinsuranceblogs.com. She has written about auto and life insurance and was a licensed insurance agent for 10 years.