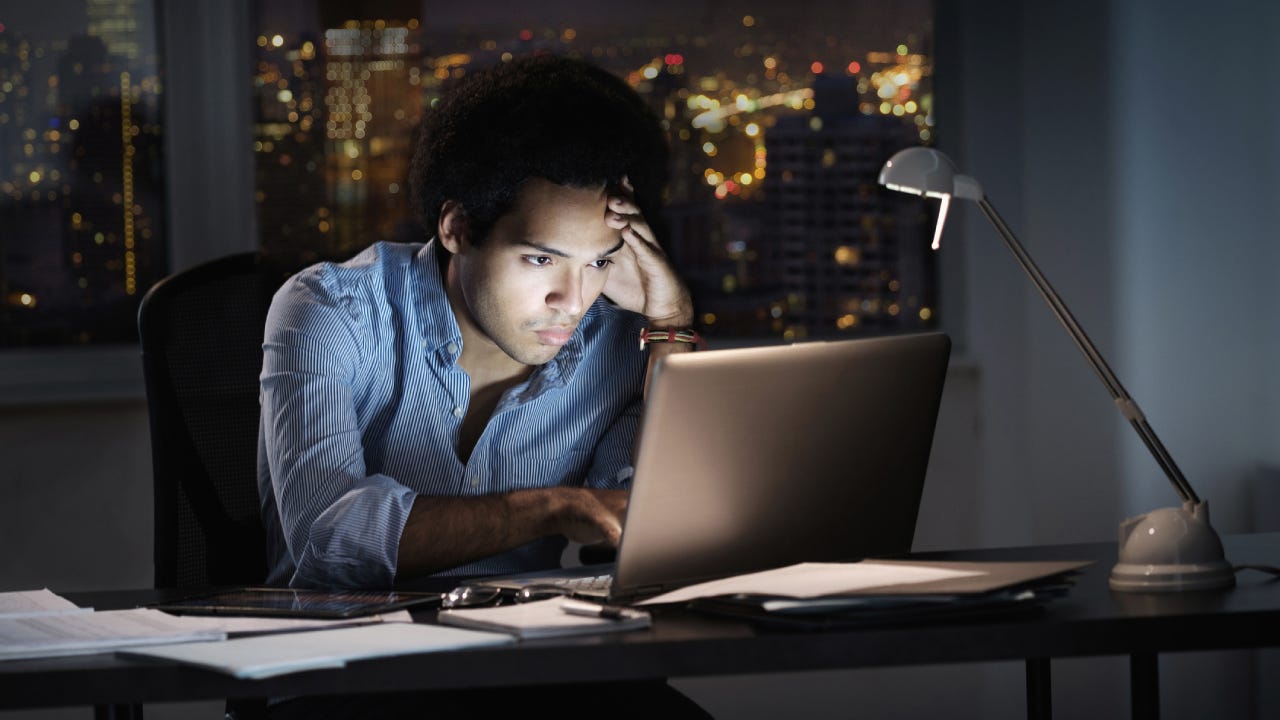 Utah’s liquor laws are more stringent than the rest of the country. Retail establishments are only allowed to sell alcohol up to 5% in volume, up from the previous limit of 4%. For harder liquor and spirits, Utah residents would need to visit a state-run liquor store. Even with the alcohol restrictions, 27% of the road fatalities in Utah are related to drunk driving. The state’s legal blood-alcohol limit was lowered from .08 to .05 percent, making a DUI in Utah the strictest (and potentially easiest to get charged with) in the country.

Because a Utah DUI and the state drinking laws are so different, it could be crucial to familiarize yourself with the rules to avoid a costly Utah DUI penalty. With a hefty DWI cost, Utah drivers are likely interested in avoiding its fines, court fees and higher insurance premiums. You may see an increase in your car insurance of 95% (nearly double) after a DUI in Utah.

You can be charged with a Utah DUI if you are “under the influence” of alcohol or drugs. A blood-alcohol level of .05% or higher is considered driving under the influence. Drivers under age 21 cannot have any alcohol in their blood levels. Utah has a zero-tolerance, “not-a-drop” policy for younger drivers.

Many people do not realize that officers could also fine someone for a DUI even if they are not actively driving at the time. Utah DUI laws state that someone with an above-limit BAC cannot be under “actual physical control” of a vehicle. Similarly, Utah motorists could be charged with a DUI for being under the influence of a substance or alcohol while in possession of the ignition keys, asleep behind the wheel or caught touching the steering wheel or other car controls.

The DUI cost in Utah is steep. A Utah DUI penalty is $1,310 or more. Moreover, a driver’s car will most likely be impounded and require payment to be released. Once it is released, an ignition lock restriction device may be installed on the vehicle if the driver is found guilty of a DUI. Typically, there are requirements to attend a hearing, for which drivers may hire a lawyer to represent the case. Ultimately, a driver’s license may be suspended for up to four months, causing alternative arrangements to be made to get around.

Utah driver’s car insurance premiums will also generally go up. And depending on the severity of the charge, drivers may face between two days up to 180 days in jail, or up to five years in prison for a third offense.

How a DUI affects your car insurance in Utah

Car insurance companies typically raise premiums after a policyholder has a DUI on their record. DUIs are typically costly to insurance carriers since they are responsible for the medical bills, court fees, settlements and property damage costs on insured’s behalf.

Someone with a DUI could be considered higher risk of causing a deadly accident and is, therefore, more expensive to insure. To remedy the higher risk, insurance premiums could significantly increase or a DUI-convicted driver may be dropped or denied standard coverage by a car insurance provider altogether.

Finding car insurance after a DUI in Utah

It may help to be prepared for the worst after a DUI conviction in Utah because it could cost a host of consequences, including higher premiums or loss of coverage. One approach might be to shop around for coverage based on your new situation to see if you can find cheaper car insurance. Some carriers are more willing to insure higher-risk drivers than others. Bankrate’s research found that the following top insurance companies were willing to cover drivers with a DUI.

How will a DUI in Utah impact your criminal record?

A DUI can impact a driver’s criminal record and your life for several years. As long as the conviction shows on your record, you may not be able to travel into Canada, may be denied a rental car and could endanger your job.

How long does a Utah DWI stay on your record?

How much does Utah DUI car insurance cost?

The cost of car insurance in Utah after a DUI depends on many factors. In general, your premiums could nearly double. Bankrate’s analysis found that drivers with a DWI or DUI in Utah will pay around $2,500 per year for car insurance, which is 95% higher than the state average.

Read more From Cynthia
Cynthia Paez Bowman is a former personal finance contributor at Bankrate. She is a finance and business journalist who has been featured in Business Jet Traveler, MSN, CheatSheet.com, Freshome.com and TheSimpleDollar.com.
Edited by
Mariah Posey
Insurance Editor