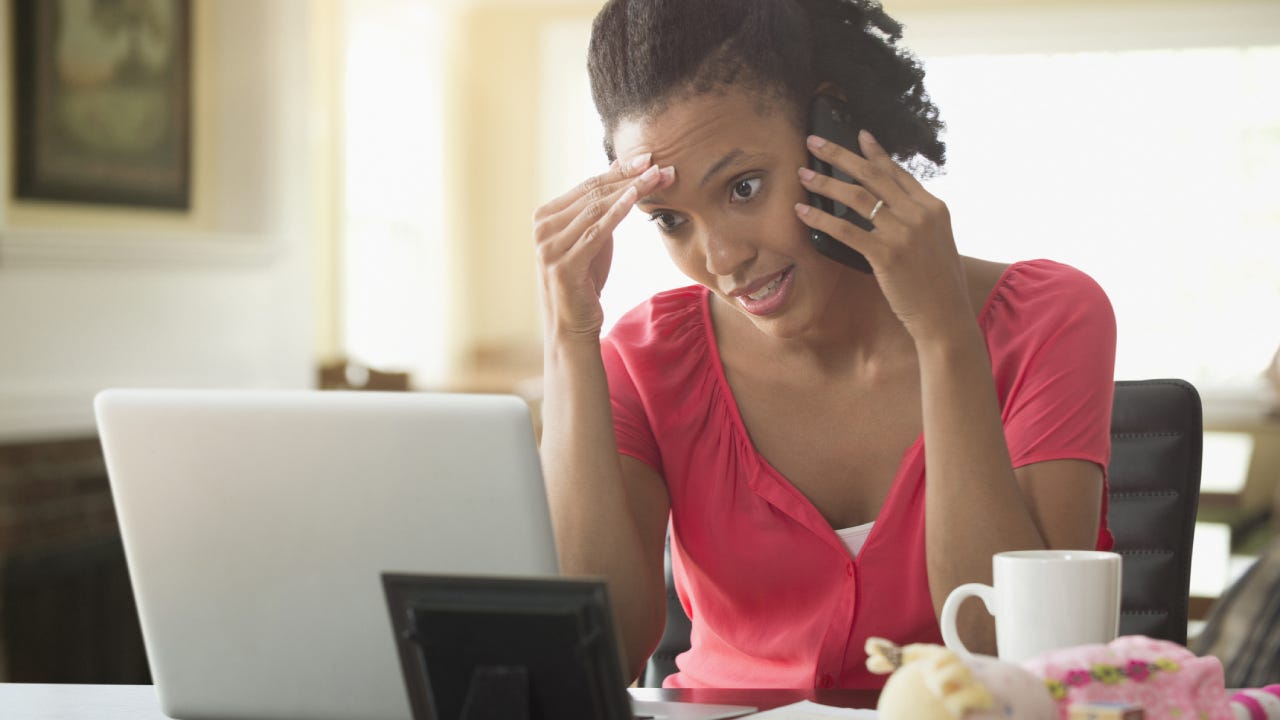 Joshua Cox-Steib
Edited By
Mariah Posey
Edited by
Mariah Posey
Insurance Editor
Mariah Posey is an auto and homeowners insurance writer and editor for Bankrate.com. She aims to make the insurance journey as convenient as possible by keeping the reader at the…

Getting a DUI in Nebraska will cause car insurance premiums to increase quite a bit. On average, for Nebraska residents, there is an auto insurance premium increase of 80%, which, while high, is still lower than the national average of +99%. This substantial spike in insurance cost is only one of the barriers people face after being convicted of a DUI in Nebraska. Before navigating a higher insurance price, the driver must first find an auto insurer that will cover them — and that is if they are allowed to retain their driving privileges. After a DUI, there is a chance that driving privileges can be revoked. With roughly 30% of traffic-related deaths being caused by drunk driving, it is not hard to see why Nebraska takes this offense so seriously.

If caught driving under the influence, Nebraska DUI penalty can lead to significant consequences. There are three main types of consequences that DUI offenders may face: fines, jail time, and license suspension or revocation. If a license is suspended or revoked, there will likely be fees and requirements involved in reinstating the license.

As with most states, the penalties for a DUI or DWI Nebraska get worse with each subsequent offense. However, for offenses to count cumulatively, each one must occur within fifteen years of the previous one. Otherwise, the counter may reset.

How a DUI affects your car insurance in Nebraska

On average, auto insurance in Nebraska increases by 70% for a person after being convicted of a DUI. Across the U.S., a DUI conviction will increase premiums by 87% on average, making the rate hikes in Nebraska cheaper than in some other states. Nevertheless, a 70% increase in car insurance payments is not something most people will take lightly.

Rate increases occur to account for the increased financial risk associated with insuring a high-risk driver, such as someone who has been convicted of a DUI. In general, these drivers are more likely to cause financial damages while driving and, as a result, are more expensive to insure. One of the ways insurance companies deal with this is by charging high-risk drivers a higher rate. But this is not the only DWI cost Nebraska has.

Another impact is that the state may require you to hold a higher amount of minimum coverage than the state’s usual minimum liability. Similar to rate increases to offset risk, drivers with a DUI are more likely to require more significant coverage limits than those with a clean record. Statistically, people who commit DUI offenses are greater risks to both themselves and other drivers. Requiring higher coverage limits can often help to offset the financial component of this risk to a degree.

Finding car insurance after a DUI in Nebraska

When it comes to finding auto insurance after a DUI, it helps to know which companies will work with high-risk drivers. Each of the companies in the table below offers rates for drivers with a DUI. Considering the premium increase, it might be more beneficial than ever to shop around and receive quotes from as many companies as possible before committing to a policy. Beyond the initial quotes, it can help to compare available discounts between companies and find the ones that you would be eligible for. With an average rate increase of 70%, those discounts become increasingly important to keep your costs down.

Although some companies may refuse to insure drivers with a DUI, some of the top names in auto insurance are likely to remain available. Each of the companies in this table is among the top-rated car insurance companies in the U.S., all of which have been ranked in the 2020 J.D. Power Auto Insurance Study. USAA, for instance, has been one of the highest-scoring auto insurers on these surveys on more than one occasion. However, this company, unlike the others, is primarily restricted to members of the military and their family members.

How will a DUI in Nebraska impact my criminal record?

What is the best car insurance after a DUI?

The best policy and company can vary widely between people. In general, companies that specialize in high-risk drivers may be the best place to start, but drivers may find better deals elsewhere. For a good start on this search, consider car insurance companies for drivers with a DUI.

How much car insurance do I need after a DWI in Nebraska?

The state may require that drivers with a DUI conviction carry more insurance than other drivers after getting a DWI in Nebraska. Generally, this will be an amount of required coverage added on top of the state-required minimum liability coverage.

Read more From Joshua
Joshua Cox-Steib has two years of experience in writing for insurance domains such as Bankrate, Coverage.com, The Simple Dollar, Reviews.com, and more. His work has also been featured on such sites as MSN and BBB (Better Business Bureau). His insurance writing career has spanned across multiple product lines, with a primary focus on auto insurance, life insurance, and home insurance.
Edited by
Mariah Posey
Insurance Editor