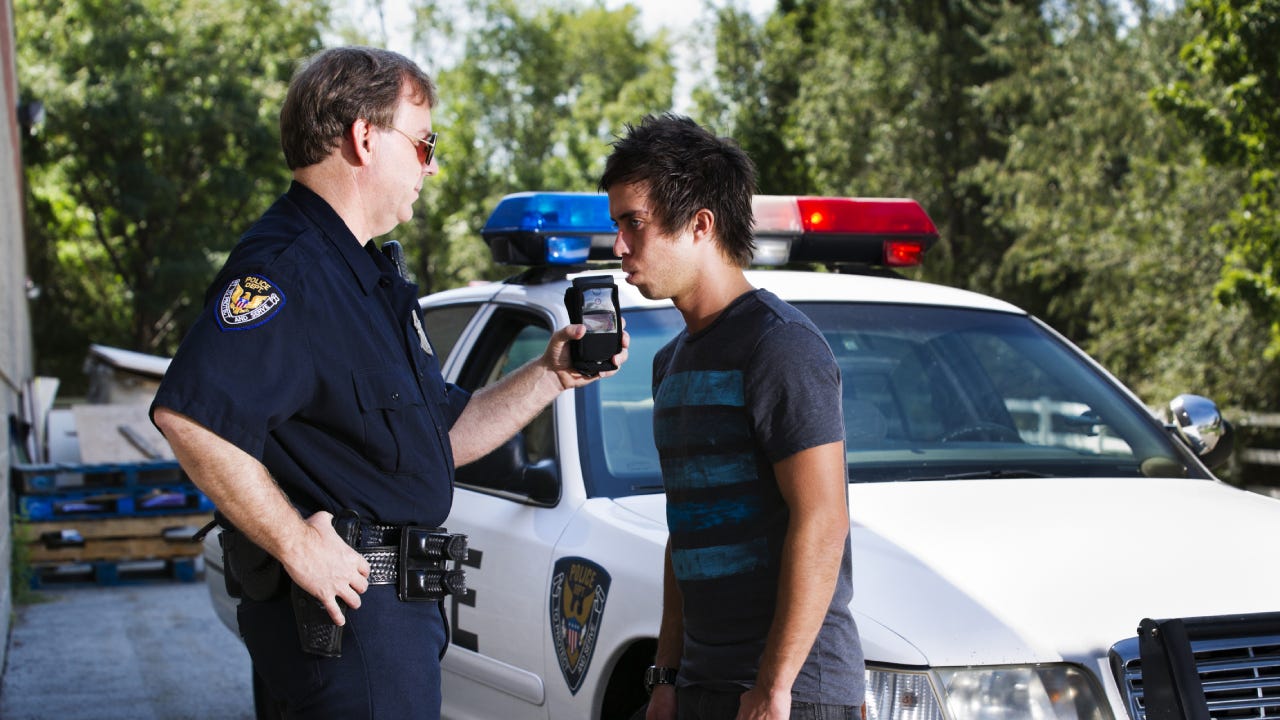 An arrest in Minnesota for drinking and driving is a serious traffic violation with consequences. In addition to increased car insurance rates, drinking and driving can lead to a severe accident or worse. There are about 30 people killed every day in the United States in car accidents involving alcohol – one death every 50 minutes.

Costs arising from a DUI typically will include legal fees and court costs as well as personal cost to you and your family. A DUI may also result in certain stigmas in your community and under certain circumstances, the loss of driving privileges.

How much one will pay for auto insurance depends on a variety of factors including the driver’s age, the car make and model and the amount of time and purpose for driving. Being convicted of driving under the influence (DUI) or driving while intoxicated (DWI) may cause your rates to climb. As the charts below demonstrate, a DUI conviction in Minnesota can substantially increase insurance rates:

How much does it cost for insurance after a DUI in Minnesota?

How much your premium increases partly depends on your insurance provider. It will also depend on other characteristics used to determine your premium such as your location and credit score. No matter what, however, premiums generally rise significantly after a DUI.

Minnesota rates with DUI for minimum coverage by provider

Minnesota rates with DUI for full coverage by provider

Even safe drivers with otherwise clean driving records can find their lives thrown into turmoil by a DUI conviction. The short term consequences from a DUI conviction are well known – increased insurance premiums, license suspension, fines, court-ordered driver education and community service and even a visit to the local jail.

There are longer term consequences of a DUI conviction which often come as a surprise and can impact lives well into the future. Examples include:

Under Minnesota law a driver who is 21 or older is considered to be legally intoxicated when they register a blood alcohol level (BAC) of .08 or greater, a .04 BAC for drivers of commercial vehicles. Depending upon the circumstances, a driver’s behavior may lead to an arrest even though the BAC does not reach these levels.

First time convictions can result in up to 90 days in prison, a $1,000 fine or both. If the driver registers a BAC of .20 or greater or was driving with a child under the age of 16, the driver may be imprisoned for a year and fined $3,000. A second offense within 10 years of the first results in a mandatory 30 days in prison or eight hours of community service for each day that the convicted driver is ordered to serve.

Is there a difference in Minnesota between a DUI and a DWI?

There is a difference between a Minnesota DUI (“Driving Under the Influence”) and a DWI (“Driving While Intoxicated”), and it can be confusing. A charge of DWI is related to the strict BAC levels and means the arrested driver had a BAC over 0.08 and can be convicted even though appearing completely normal.

A DUI conviction, on the other hand, does not require a specific BAC level but can be based solely on the arresting officer’s observations of the pattern of driving and the behavior of the driver.

Can I clean my DUI record and improve my insurance rates?

In 2015, Minnesota introduced a new law which makes it easier to expunge certain criminal records including DUI/DWI convictions. Unfortunately, while an expungement may clear up a criminal record and have a positive impact on background checks, this step may not impact a driving record. Insurance company practices vary but most tend to take convictions into account for three to five years in determining rates.

Are there other ways to reduce my insurance rates after a DUI/DWI conviction?

There are a number of ways to reduce auto insurance rates that may be available with many insurance companies, even after a DUI/DWI conviction. These include options like taking a driver training course, increasing policy deductibles and bundling policies.

Read more From Rick
Rick Hoel is an international business attorney and legal and insurance writer for Bankrate as well as Reviews.com and Accessibility.com. Over the last several years, he has covered topics dealing with personal and commercial insurance and technology and the law. Rick is General Counsel and Director of Risk Management and sits on the Board of Power Stow Americas Inc., a subsidiary of Power Stow A/S in Denmark, the world leader in the supply of tracked conveyor systems to the airline industry.