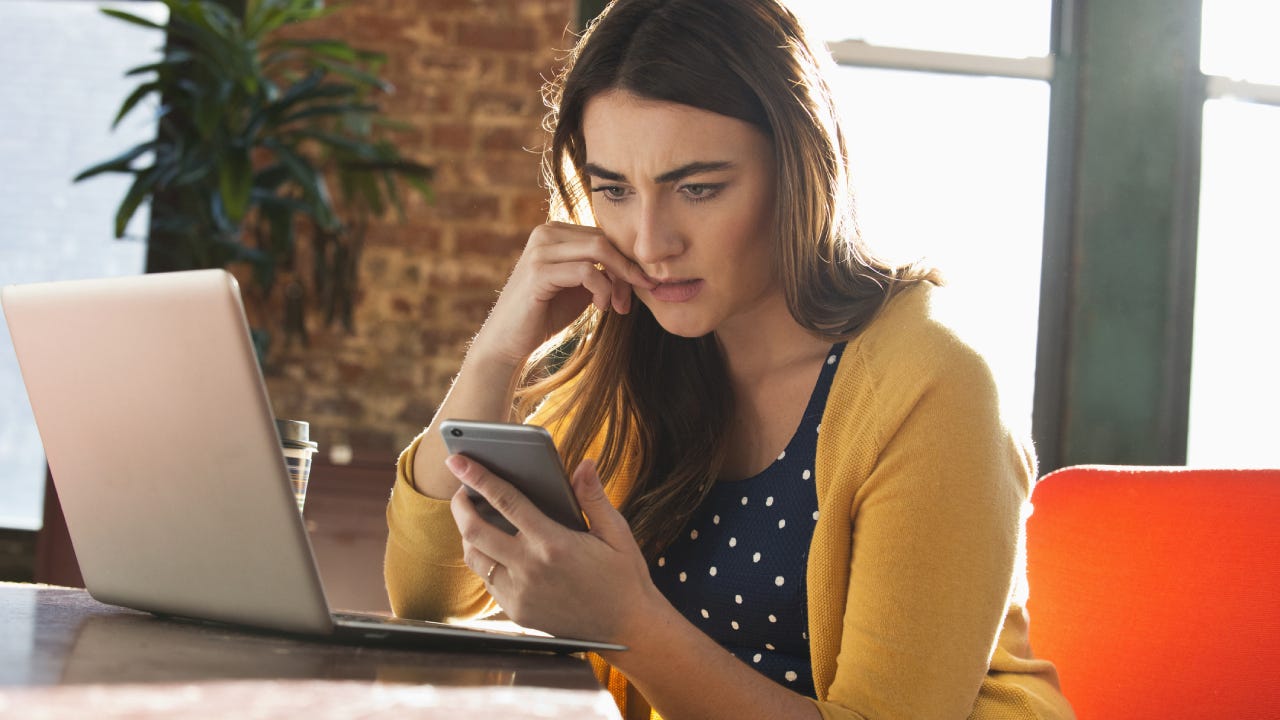 Elizabeth Rivelli
Edited By
Mariah Posey
Edited by
Mariah Posey
Insurance Editor
Mariah Posey is an insurance writer and editor for Bankrate.com. She's originally from New Jersey and holds a bachelor’s degree in journalism from Elon University. Prior to…

In 2018, there were 100 alcohol-related traffic fatalities in Iowa. Driving under the influence in Iowa comes with steep consequences in addition to the possibility of an extremely high car insurance premium. After a DUI conviction in Iowa, drivers could see their rate increase by an average of 85%, which is only slightly less than the national average rate increase of 87%. Finding a car insurance policy after a DUI in Iowa can be challenging, but there are some companies that offer competitive rates.

Iowa’s DUI laws are pretty strict. For a first offense of driving with a BAC of .08% or more, a driver’s license could be revoked for up to 180 days. However, they may have the option to maintain a temporary driving license for the given time period. Drivers facing an Iowa DUI penalty will also likely be required to install an ignition interlock device in their vehicle. Because Iowa has a zero-tolerance policy, drivers under 21 years old who get convicted of DUI are not eligible for a temporary license and could lose their driving privileges entirely for the allotted certain time period.

After a second DUI in Iowa, penalties are similar to a first offense, but could result in up to a year or license revocation and require the installation of an ignition interlock device for up to a year. Iowa law states that the driver may use a temporary license during the license revocation period under most circumstances, unless otherwise prohibited. If a driver causes an accident while operating under the influence (OWI) that results in fatality, they could lose all their license for up to six years. According to the Iowa Department of Transportation, drivers who cause fatal accidents while under the influence are ineligible for a temporary license for two years.

Drivers in Iowa who get convicted of a DUI or DWI may not face jail time in all situations. However, they will usually be required to pay fines, including license reinstatement fees. To get your license back after the restriction period, drivers must file an SR-22 form in most cases, which is a certificate that proves you carry the minimum amount of insurance required in the state.

How a DUI affects your car insurance in Iowa

Driving intoxicated generally indicates an unsafe driver, and therefore, car insurance companies increase rates to account for the risk. You could continue to pay a high insurance premium for several years until the violation is dropped from your driving record. However, it is also possible that your insurance company could decide to cancel your policy entirely after a DUI.

After getting a DUI in Iowa, drivers may need to ask their insurance company if they can file an SR-22 on their behalf. For more options, drivers may look for insurance providers that specialize in non-standard car insurance. These companies typically provide SR-22 insurance and are more likely to approve coverage for high-risk drivers.

Finding car insurance after a DUI in Iowa

It can be difficult to find affordable car insurance after a DUI in Iowa, but there are a handful of companies that offer competitive rates. Based on Bankrate’s sample profile, we found that Progressive, USAA, American Family, State Farm and Auto-Owners have some of the best rates for Iowa drivers with one DUI on their record. You can see the average annual premiums in the table below:

Keep in mind that these are just average rates. In addition to your driving record, insurance companies may look at your age, credit score, claims history, the type of car you drive, your deductible and the amount of coverage you need when calculating your rate. Even with a DUI on your record, you could pay more or less than these sample quotes based on your personal profile.

How will a DUI in Iowa impact my criminal record?

If you get a DUI in Iowa, it will appear on your criminal record permanently. However, if you receive deferred judgement, it might be eligible for expungement. After about 12 years, a DUI can be removed from your driving record, at which point it should longer affect your insurance rate. Additionally, a DUI charge will not show up on a background check.

How can I save money on car insurance after a DWI in Iowa?

There are lots of ways to save money on car insurance after an Iowa DUI. Look for insurance companies that offer discounts you can qualify for, like bundling your home and auto insurance, taking a defensive driving course or paying your annual premium in full. Also consider raising your deductible to get a lower monthly rate.

How much does SR-22 insurance cost in Iowa?

Because an SR-22 is not its own insurance policy, there is no premium or deductible you are required to pay. Most car insurance companies charge a flat-rate filing fee to submit the SR-22 paperwork to the Iowa DMV. However, you may have to pay a renewal fee for each year that the certificate must remain on your record.

Read more From Elizabeth
Elizabeth has two years of experience writing for insurance domains such as Bankrate.com, The Simple Dollar, Coverage.com and NextAdvisor, among others. In addition to auto insurance, Elizabeth regularly writes about home insurance, renters insurance and life insurance. She also covers industry trends and general insurance education.
Edited by
Mariah Posey
Insurance Editor