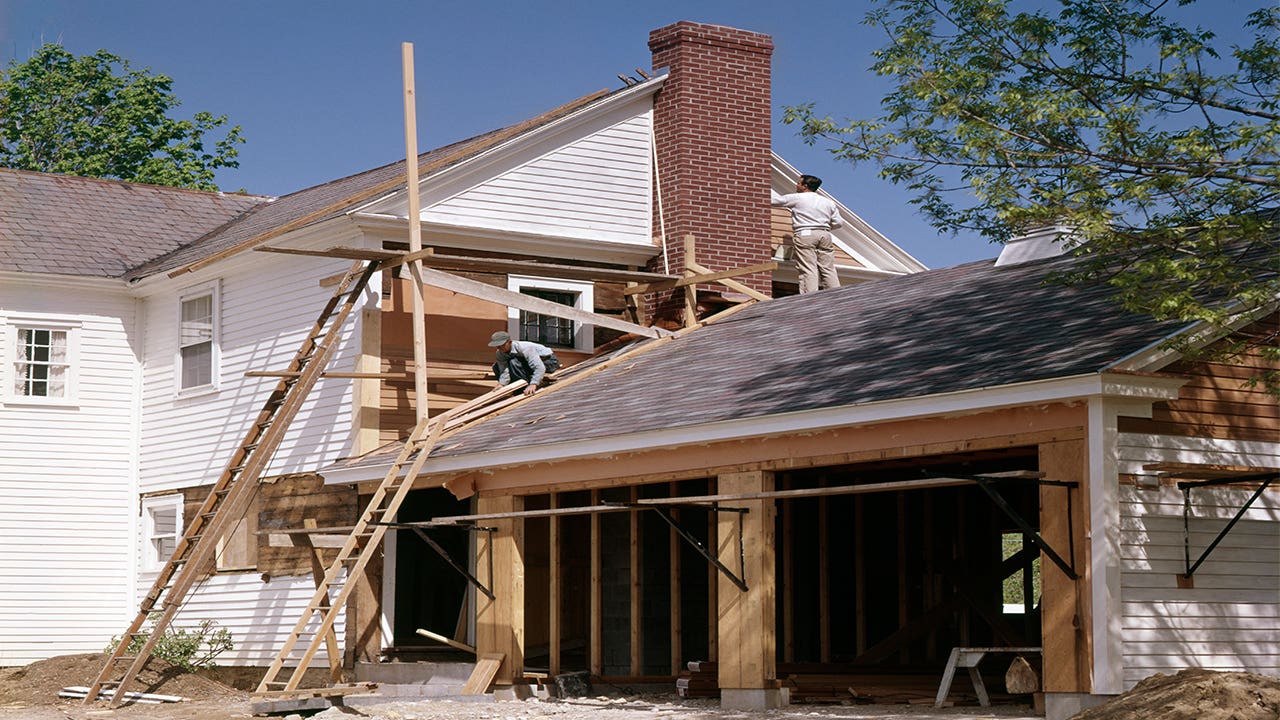 U.S. homeowners are sitting on record amounts of home equity, but they’re reluctant to tap it. If they did, though, they’re most likely to spend it on adding value to their homes, according to a new Bankrate.com survey.

Nearly three-quarters of homeowners say making home improvements or repairs is a good reason to withdraw cash from their home equity. Meanwhile, respondents cited other favorable uses for home equity, such as consolidating debt (44 percent); paying for tuition or other educational expenses (31 percent); keeping up with regular household bills (15 percent); and making other investments (12 percent).

Homeowners have shied away from using home equity loans or home equity lines of credit (HELOCs). But their growing penchant toward debt might make it tempting to tap into their home’s value, says Greg McBride, CFA, chief financial analyst for Bankrate.

“With the sorry state of emergency savings and increasing levels of consumer debt in a rising interest rate environment,” McBride says, “it’s a matter of ‘when’ not ‘if’ more homeowners turn to home equity to fund home improvements and repairs, or consolidate debt.”

This result indicates that many households lack cash reserves to cover unexpected expenses, or even expected ones. A recent Federal Reserve report found that 44 percent of Americans couldn’t cover a $400 emergency expense out of their pocket.

“That nearly 1 in 6 Americans view ‘keeping up with regular household bills’ as an appropriate reason to borrow from home equity speaks to how far some households are stretched on a monthly basis,” McBride says.

Overall, though, respondents tended to agree on poor uses of home equity. Nearly half (45 percent) of homeowners cite plastic surgery as the worst reason to tap home equity, followed by 21 percent who believe buying a boat and 18 percent who say taking a vacation are the worst uses for home equity.

Homeowners are flush with home equity, but aren’t using it as much

Building wealth through homeownership has long been regarded as a smart financial move. And homeowners are swimming in home equity these days.

Among the homeowners Bankrate polled, the median home value is $250,000; 28 percent of homeowners said they owned their homes free and clear. Meanwhile, the median amount owed on mortgage balances is $146,000 — a loan-to-value ratio of 58 percent.

Looking at national data, homeowners aren’t rushing to use their equity. Tappable equity rose by $256 billion in the second quarter of 2018, pushing the total growth for the year to a record-high $636 billion, according to new data from Black Knight. The total amount of tappable equity exceeded $6 trillion by the end of the second quarter — the first time that’s happened in history — and is nearly three times higher than July 2012 when available equity hit rock-bottom.

Homeowners withdrew $65 billion in equity using cash-out refinances or HELOCs in the second quarter, which was a seasonally expected bump up from the first quarter. Year over year, though, home equity usage fell by more than 3 percent to 1.13 percent, the lowest share since the first quarter of 2014 when rates also climbed, Black Knight found. This means that during that period, 1.13 percent of all the home equity available was being actively drawn.

Rising interest rates and memories of the housing crash may have tempered homeowners’ desire to cash in. The average 30-year fixed mortgage rate jumped more than half a percentage point to 4.69 percent in the second quarter this year, up from 4.14 percent a year ago, according to Bankrate’s historical rate data. Meanwhile, the average HELOC rate surged 44 basis points to 5.88 percent from 5.44 percent over the same time period.

Things to consider before withdrawing your home equity

Your house isn’t an ATM, and withdrawing its equity can have financial consequences. Experts recommend caution and remember that you risk losing your home if you can’t repay a home equity loan or HELOC.

Here are some considerations McBride offers to help you determine when to use home equity or other sources of financing.

Debt consolidation: Map out a clear repayment plan, stick to a budget, and carry cash to avoid the temptation to charge. Without the discipline to accelerate debt repayment and to avoid running up credit card or other high-interest debt all over again, you’re just moving debt around and draining your net worth.

Other investments: If you bought stocks with your home equity and they sink, your home is still at risk until you’ve repaid the loan in full. You may see higher returns in quality investments over time, but it’s worth consulting a professional to determine the risk and reward.

Big-ticket items: See if you qualify for same-as-cash or other deferred-interest financing programs, or credit cards offering 0 percent interest on purchases for extended periods. You’re generally better off with these shorter-term options than using home equity to splurge on furniture or appliances.

Using home equity — no matter the reason — requires self-control and a plan. It also requires tracking your budget closely.

“For a disciplined homeowner, using home equity to consolidate debt at a lower interest rate can be a savvy way to cut interest costs and accelerate debt repayment,” McBride says. “But for undisciplined homeowners, it ties up an asset that is put at further risk of foreclosure while the temptation to run up high-cost debt all over again proves difficult to resist.”

The study was conducted online in GfK’s Omnibus using the web-enabled “KnowledgePanel,” a probability-based panel designed to be representative of the U.S. general population, not just the online population. The sample consists of 1,000 nationally representative interviews, 719 of which are homeowners, conducted between Sept. 7-9, 2018 among adults aged 18+. The margin of error is +/-3.7 percentage points.