What’s the most popular car color? 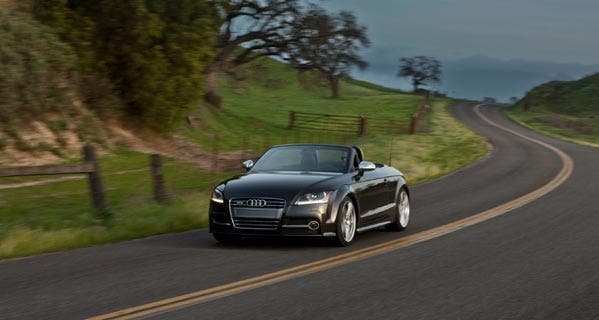 It’s a black and white issue.

That’s what the folks behind auto leasing website SwapALease.com learned when they analyzed the color of the vehicles listed on their website. Some 80 percent of the cars and trucks in the leasing database are in the grey family. That includes white and black.

Black is the most common color in the SwapALease.com database at 31.4 percent, followed by white (19.6 percent) and silver (13.1 percent). Dark grey (9.1 percent) and grey (6.5 percent) round out the top five most popular colors. Red, ranked sixth, is the first color not in the grey family in the top 10, and represented 5.2 percent of cars in the leasing database.

Source: Swapalease.com; based on vehicles listed on its online marketplace

The SwapALease.com findings generally mirror what other groups have found. The Axalta Automotive Color Popularity Report for 2014 found, for example, that white was the most popular color worldwide for the fourth year in a row. Some 29 percent of vehicles are white while 19 percent are black.

In North America, 25 percent of vehicles are white — 17 percent are solid white, while 8 percent are pearl white. Just one type of vehicle bucked this trend. Black is the most popular color for the luxury SUV segment, Axalta, a global supplier of liquid and powder coatings, found.

As for SwapALease.com, it found that grey has been a popular color since before the recession. In 2014, shades of grey represented 76.5 percent of the site’s database. “Red and blue were much more prominent in the Swapalease.com marketplace in the early and mid-2000s, but since around 2005 the popularity of grayscale cars and trucks began to emerge,” says Scot Hall, executive vice president of SwapALease.com.

Do you feel strongly about driving a car of a certain color? Read What your car color says about you.