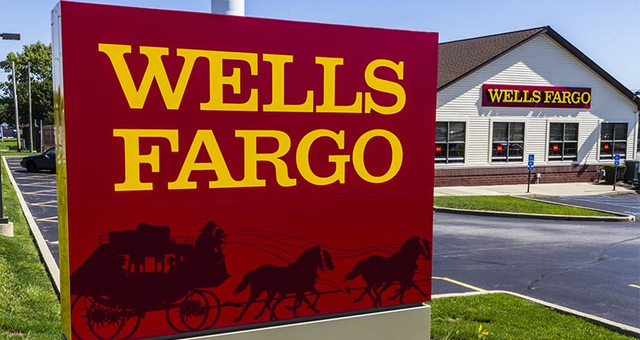 Wells Fargo Dealer Services, part of Wells Fargo N.A., has agreed to pay over $4.1 million to settle allegations by the Justice Department that it illegally repossessed cars of military service members.

The federal investigation began after a complaint from the U.S. Army’s Legal Assistance Program in March 2015 alleging that Wells Fargo had repossessed a serviceman’s used car while he was preparing to deploy to Afghanistan. The car was sold at public auction and the lender tried to collect over $10,000 from the service member and his family. It was later determined that the repossession violated the Servicemembers Civil Relief Act, or SCRA, which protects service members from repossession without obtaining a court order.

“We all have an obligation to ensure that the women and men who serve our country in the Armed Forces are afforded all of the rights they are due,” said U.S. Attorney Eileen M. Decker of the Central District of California. “Wells Fargo failed in that obligation. The settlement … vindicates the rights of our service members and will help ensure better lending practices in the future by one of the nation’s largest motor vehicle lenders.”

The settlement, which was filed in U.S. District Court for the Central District of California, covers auto repossessions between Jan. 1, 2008, and July 1, 2015. It requires Wells Fargo to pay $10,000 to each affected service member, plus any lost equity in the car, with interest. In addition, Wells Fargo must repair the credit of each affected service member. The settlement also includes a $60,000 civil penalty to the United States.