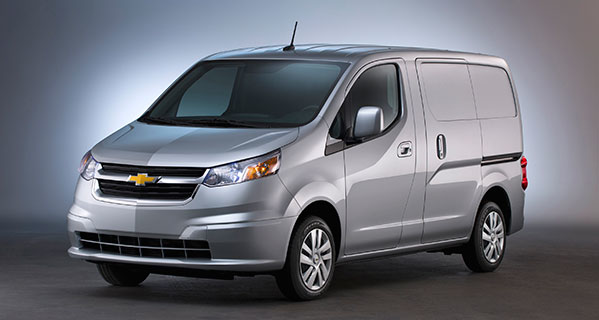 Nissan North America has issued 2 separate recalls related to airbags for nearly 3.8 million Nissan and Infiniti cars, as well as a Chevrolet model that is built at Nissan’s factory.
The larger recall affects 3,177,645 cars for a problem with the front passenger seat Occupant Classification System, which may incorrectly classify an adult passenger as a child or classify the seat as empty, resulting in the front passenger airbag being turned off and not deploying in a crash. The cars affected by the recall include some models of:

The 2nd recall affects 622,110 Nissan Sentras from the 2013 to 2016 model years that were manufactured between June 13, 2012, and April 14, 2016. In these cars the front passenger seat belt bracket may become deformed if it is used to secure a child’s car seat. The deformed bracket can, in turn, result in the Occupant Classification System incorrectly classifying the car seat as an adult passenger, resulting in the airbag not being turned off as it is designed to do in this situation.

Nissan will notify all owners and provide instructions for taking their cars to be repaired when it has the parts.

Don’t let your car go without recall repairs. Here’s why.