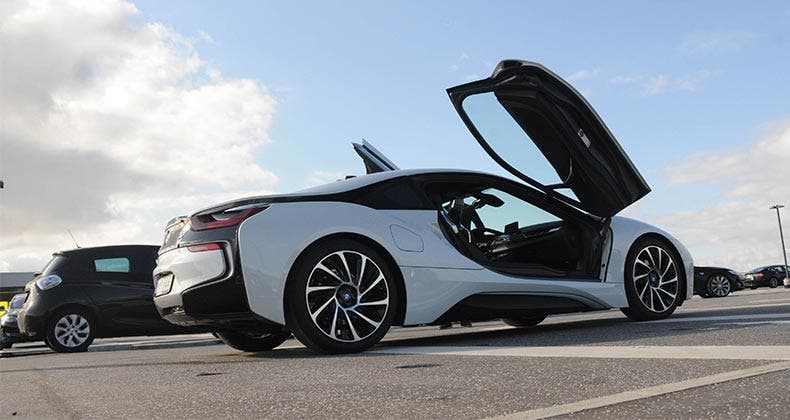 Drivers who opt for longer car-loan terms are more likely to be seriously delinquent than those with shorter loans.

A new study by TransUnion revealed that, even though the terms of auto loans have increased — most likely as a way to reduce the monthly payment — borrowers are not staying in the loans for the full term. Instead, they often refinance them (due to the current low interest rates on car loans).

Among subprime borrowers, those with worse-than-average credit, the study found that: