Drug-impaired driving on the rise 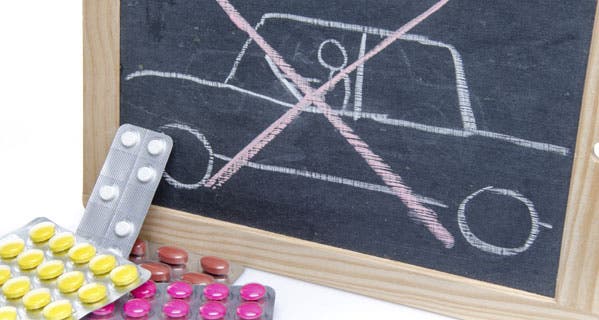 A new study found that drug-impaired driving is increasing while drunken driving is declining in the U.S.

According to a comprehensive report from the Governors Highway Safety Association (GHSA) and the Foundation for Advancing Alcohol Responsibility (Responsibility.org), 40% of fatally injured drivers tested positive for drugs — almost the same rate as those testing positive for driving under the influence of alcohol (DUI).

Identifying and determining the impairment of drug-impaired drivers is more complicated than for drunken drivers. There are hundreds of drugs, and they have different effects, which causes varying crash risks.

Alcohol is a single substance with a large pool of data on its effects on drivers and car crashes.

Testing for driving under the influence of drugs (DUID) is complicated because there are 430 specific drugs or metabolites in the national highway safety fatality database.

“Every state must take steps to reduce drug-impaired driving, regardless of the legal status of marijuana,” said Jonathan Adkins, executive director of GHSA. “We look to the federal government to take a leadership role in this issue similar to that of drunk driving and seat belt use.”

The report found that drug-impaired driving is an increasing concern because of more permissive marijuana laws (now legal for medical use in 23 states, plus Washington, D.C., and for recreational use in 4 states and D.C.) and an increase in prescription drug use.

Impaired or distracted driving, regardless of the reason, can not only cause a car crash, it also can have a dramatic effect on your budget. Read 5 traffic tickets costliest for car insurance.