Are you driving this year’s top utility vehicle? 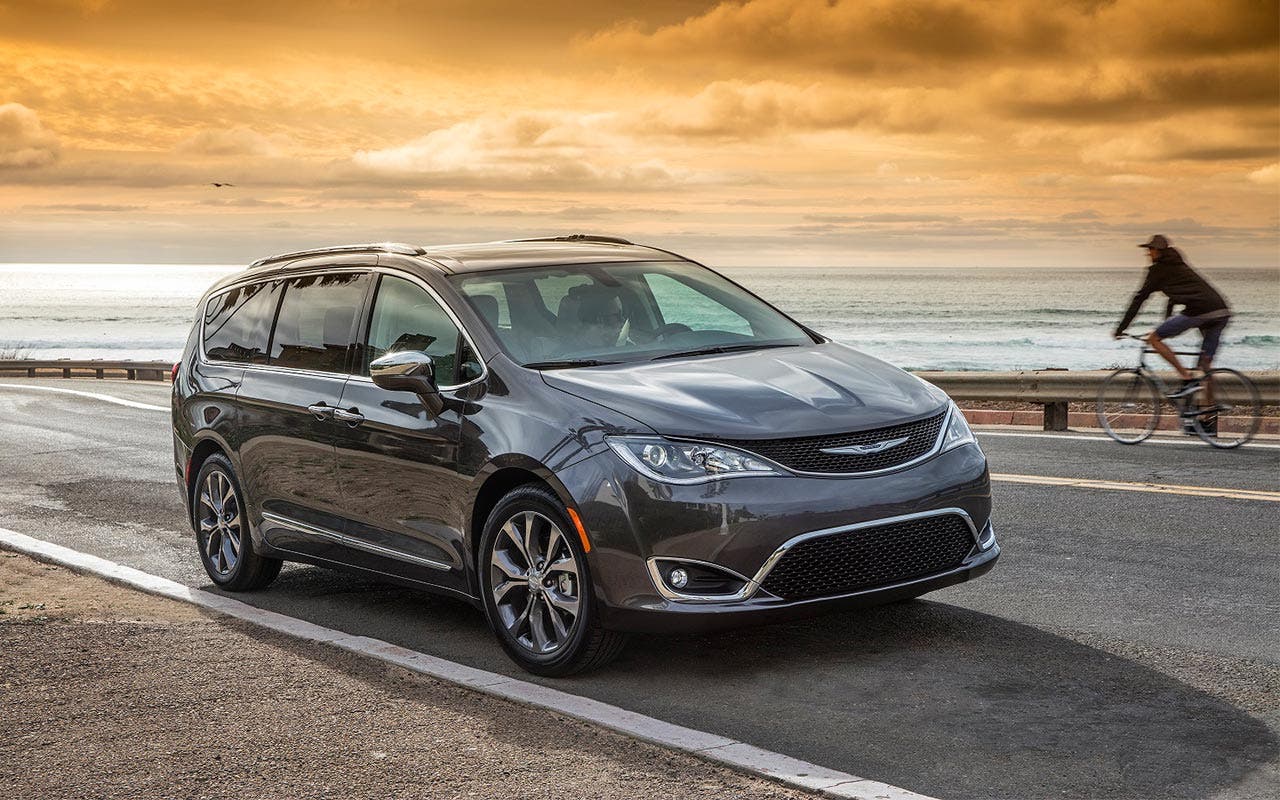 The Chrysler Pacifica has been named the 2017 North American Utility of the Year. The prestigious award is given each year by an independent group of about 60 automotive journalists from the U.S. and Canada.

This is the only the second time a minivan has ever received an award from the coveted North American Car of the Year jury, which was founded in 1994. The Chrysler Minivans also won in 1996.

“When we first introduced the 2017 Chrysler Pacifica just one year ago, we believed that we had created the perfect formula for today’s busy families,” says Tim Kuniskis, head of passenger car brands in North America (like Dodge, SRT, Chrysler and Fiat).

Designed to recognize the most outstanding new utility of the year, the award assesses cars in the areas of innovation, comfort, design, safety, handling, driver satisfaction and value for the dollar. While the group has given awards for cars and trucks since 1994, the award for utility vehicle of the year is new this year for sport utility vehicles (SUVs) and minivans.

The 2017 Chrysler Pacifica replaces the Chrysler Town & Country and Dodge Grand Caravan. Built on an all-new platform, it has over 100 available safety and security features as well as a wide range of comfort and convenience technologies including the all-new Uconnect Theater rear seat entertainment system. It also has a plug-in hybrid version that can go 33 miles on a single charge before the gasoline engine takes over.

“It’s the recognition from our customers and respected opinion leaders like the NACTOY jury that helps to reinforce Pacifica’s status in the marketplace as the no-compromises minivan, and highlights what a great job the entire team has done in developing, building and selling the all-new Pacifica and Pacifica Hybrid,” says Kuniskis.