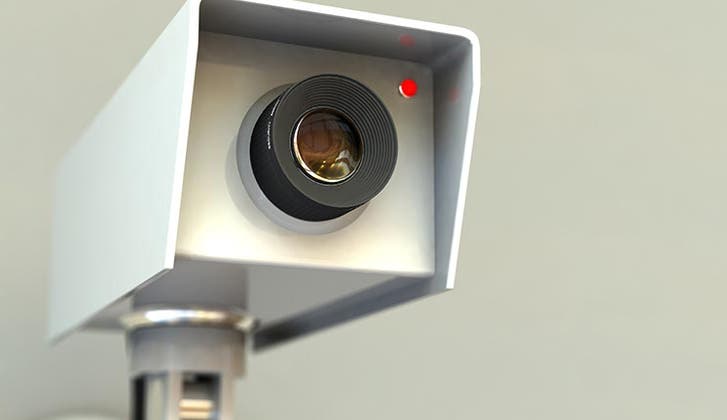 Some home sellers have always been inclined to spy on prospective buyers.

Sellers have refused to leave their home, lurked in the backyard or parked across the street, waiting and watching while their real estate agent shows their home. Some have even used buyers’ names on purchase offers to find out where they lived and checked out their home’s curb appeal, says Janine Acquafredda, associate broker at House-N-Key Realty in New York’s Brooklyn borough.

“I’ve had sellers actually go and spy on buyers to see if they are the kind of people they want living in their house, which is borderline illegal because you could be teetering on housing discrimination, depending on the reasons why you refuse an offer,” Acquafredda says.

Dirty windows are one thing. The buyer’s race, religion or other legally protected characteristics could be a different, more serious matter.

And these days, this snooping has the potential to go much further now that home sellers have access to advanced home security systems.

Home surveillance cameras allow real-time and delayed remote monitoring with audio and video of activity outside and inside a home, says Leif Swanson, a Realtor at Realty One Group in Phoenix. Some systems include motion-detection sensors that can send the homeowner an alert when a buyer and Realtor are inside the home.

Taken together, these capabilities mean home sellers can watch and listen to buyers’ conversations with their Realtor inside or outside the seller’s home. And this monitoring can be done with little more than a Wi-Fi-enabled camera and a desktop computer or laptop logged into a web portal or a smartphone with an app.

“Before,” Swanson says, “you played a tape. You could rewind it, and you could see people walking around and you could say, ‘They didn’t steal anything.’ Now it’s a different story because you have sound.”

Federal and state wiretapping laws mean that recording someone’s voice without permission could be illegal in some places or situations.

“I’ve yet to see an MLS listing for Realtors that says, ‘By the way, you could be or will be monitored or recorded,'” Swanson says.

Some Realtors think these activities are a good idea.

“There’s nothing wrong with it,” says Jose Tijam, a Realtor at Grand Avenue Realty in Los Angeles.

Tijam says he’s seen Nest and Canary cameras set up and turned on in sellers’ homes. He’s easily able to recognize these devices because he’s thought about buying them himself.

“The setup is easy, and they’re motion-triggered, so if something moves, that sends an alert to the homeowner and they can use their smartphone to see what’s happening in their home,” Tijam explains.

He thinks recording is a smart precaution to deter theft or help the police identify who was in a home if a theft is later suspected.

“I don’t think homeowners are doing it to be nefarious,” he says. “It’s just that it’s their home, and they want to see what’s going on in their home.”

Still, Tijam suggests that being monitored could be disadvantageous for buyers. And he offers a for-instance: “If the buyers ask for repairs and the sellers know that the buyers love the home and are more than likely going to proceed with the purchase without the repairs, it will put the buyers at a disadvantage.”

By the way, home sellers aren’t spying on just buyers. Some want to find out what their own Realtor is doing and saying inside their home.

Acquafredda says she has seen home surveillance cameras and heard “periodic beeps” that suggest a hidden recording device might be present.

Acquafredda says all this spying and snooping is wrong-headed, misguided and “just not OK,” giving both Realtors and buyers a poor impression of the sellers and their home.

“No one likes being followed around,” she says. “I’ve had buyers walk through, see a camera, point to each other and snicker.”