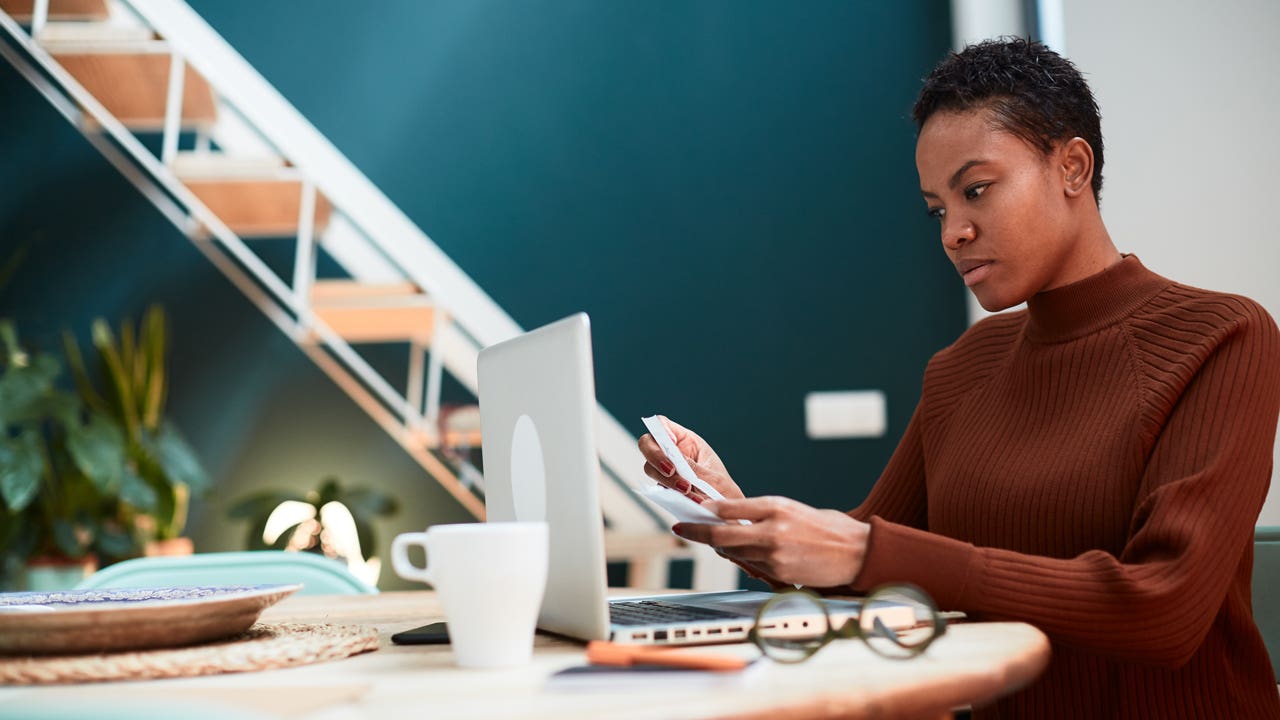 As with every year, the start of 2022 brings one of life’s few certainties: tax season. And more than two years into the pandemic, financial hardships mean this year’s filing will be important to millions of Americans.

A February 2022 Bankrate survey found that of the 40 percent of U.S. adults expecting tax refunds this year, 36 percent consider a refund “very important” to their overall financial health.

Unfortunately, hope doesn’t negate uncertainty, and 29 percent of respondents expressed concern that their refund will be lower than in previous years. Factors driving this concern include rising inflation and interest rates as well as general delays.

Age, gender and income level all influence reliance on tax return funds, the survey found. And even though not everyone desperately needs those funds, the majority of Americans have some anxiety about their tax return.

Use your refund wisely

Last year, the average federal tax refund was $2,815, according to the IRS. This year, many Americans plan to use that money to improve their overall financial health.

Among those expecting refunds, 32 percent plan to save most or all of the money, 23 percent plan to pay down debt and 12 percent will pay for day-to-day expenses. For filers who carry credit card debt, tax refunds could be a good way to work on that balance.

“A tax refund is the largest windfall that many Americans will receive all year,” said Bankrate’s industry expert Ted Rossman. “Using this money to pay off credit card debt is an excellent choice since the average credit card charges over 16 percent, and that’s likely to rise to around 17 percent by the end of 2022. The average American owes $5,525 on their credit cards, according to Experian, so the average tax refund represents more than half of the battle.”

February is the most popular time to file

Respondents favored filing their taxes early, with 44 percent saying they would submit their returns in February.

In comparison, 25 percent plan to file in March and 16 percent in April. Only 4 percent of respondents said they would file later than that. Twelve percent said they plan to file but don’t know when.

“Filing early makes a lot of sense, especially if you’re expecting a refund,” said Rossman. He suggests filing electronically because the IRS is still working through a backlog of last year’s paper returns.

It’s also important to note filing your taxes doesn’t have to be expensive or confusing. “There are many free options, including the IRS’s Free File Program, which provides free tax software to those with adjusted gross incomes of $73,000 or less,” said Rossman.

There is a general concern among taxpayers that their returns could be smaller this year. Sixty-seven percent of those surveyed said they worried their refund would be less this year than in years prior.

“One of the reasons that I could see people having smaller refunds is that all unemployment benefits will be fully taxable for 2021,” said Adam Knihtila, CFO Adam Kae & Associates. “For 2020, the first $10,200 was exempt from federal tax.

“Another reason for smaller refunds is families that received the Advance Child Tax Credit payments but no longer qualify because their annual income has crossed over the qualification thresholds. Since the default was to opt-in families to receive the payments (they were required to go to the IRS website to opt-out), this could be a potential pothole that people won’t realize until they file,” Knihtila said.

However, certain filers may have a larger return, Rossman said. “On the plus side, eligible individuals who didn’t get this money for some reason can request it on their tax returns,” he said. “The same goes for those who didn’t get the $1,400 stimulus payments they were entitled to receive in 2021.”

Read more From Meredith
Meredith Hoffman is a personal finance writer covering credit card news and advice at Bankrate. She is originally from Columbia, S.C., and received her bachelor's degree from the Univ. of North Carolina at Wilmington. Before joining Bankrate in October 2019, Meredith worked as the news editor of Wilmington’s local newspaper, The Seahawk.
Edited by
Mariah Ackary
Editor