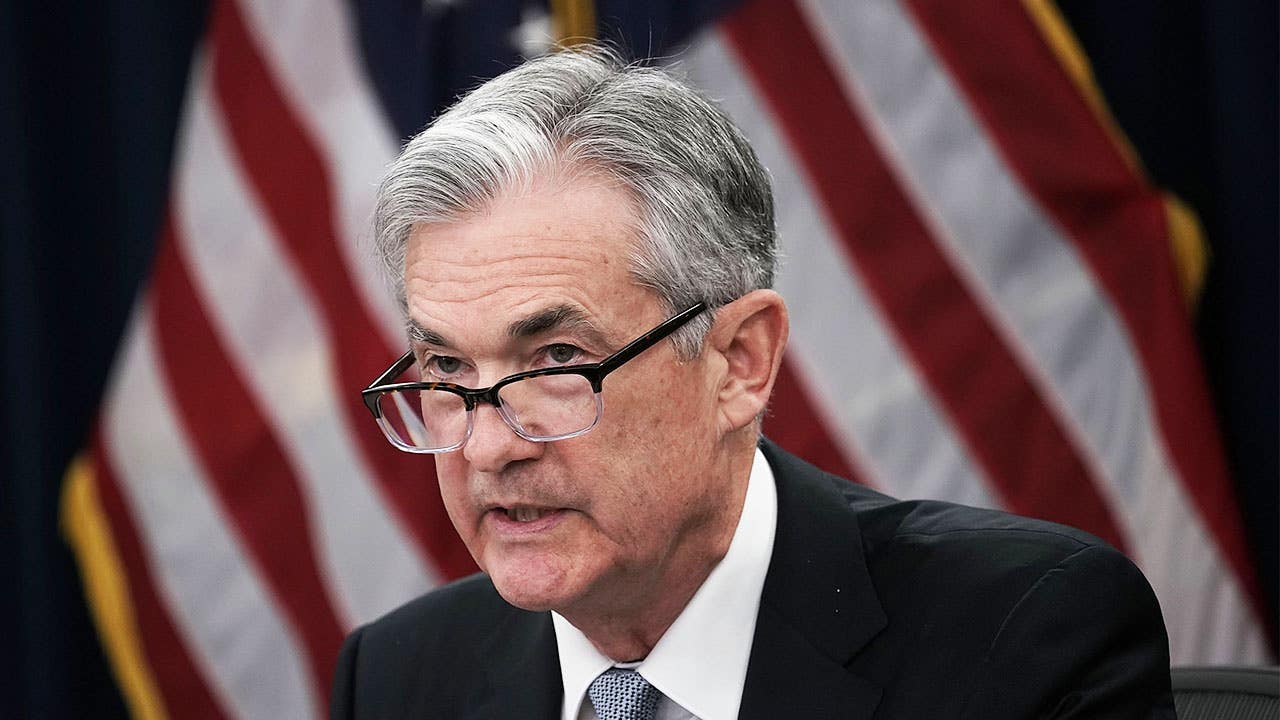 Interest rates are going up. The Federal Reserve has raised rates four times in 2018. And there could be more rate hikes in store for next year.

Sure, the increases mean it will cost more to borrow. But you’ll benefit from getting better rates on high-yield certificates of deposit.

Healthier returns on CDs are only one gain from the Fed’s rate-raising campaign. Here’s how you can take advantage of other positive outcomes from Fed rate increases.

If you’re a saver, low interest rates have brought about the financial equivalent of a long drought. Any improvement, even modest, is welcome and overdue.

“Interest rates have been so low for so long that many people have fallen out of the habit of rate shopping,” says Robert Frick, corporate economist for Navy Federal Credit Union. “But now that rates are rising they should get back into the habit and will be seeing bigger payouts from their accounts, especially certificates of deposit. This is especially important for people on fixed incomes.”

Most broad-based measures of prices indicate inflation has continued to remain under control in the U.S. in recent years. The central bank’s target for inflation is 2 percent, but inflation has yet to hit the bull’s-eye on a sustained basis, as measured by personal consumption expenditures, or PCE.

If the Fed achieves its objectives in steering the economy, inflation should remain under control.

A positive inflation scenario after a rate increase might include “lower prices of imported consumer goods, due to a likely higher exchange value of the dollar if our domestic rate increases are not matched by policy tightening in other major economies,” says Daniil Manaenkov, U.S. forecasting specialist at the Research Seminar in Quantitative Economics at the University of Michigan.

A credit bubble rightfully received some of the blame for the financial crisis in 2007. In the aftermath, lending came to a complete stop.

Lending has resumed. “Banks may have a greater incentive to loan out reserves at higher interest rates, and the increased flow of additional credit would boost economic growth,” says Sean Snaith, director of the Institute for Economic Competitiveness at the University of Central Florida.

As the population ages in coming years, many more Americans will come to appreciate even modest increases in interest income during retirement when they buy certificates of deposit.

As the Fed continues to boost rates (and with the outlook for more rate hikes to come), the U.S. dollar gets more support. Ultimately, that means more purchasing power with the greenback compared with other currencies.

Predicting moves in the foreign exchange market is difficult, but Snaith and other economists say the dollar could strengthen further as the Fed boosts rates.

Fed tightening “is likely to mean a somewhat higher dollar, so people traveling to Europe will do well,” says Dean Baker, co-director of the Center for Economic and Policy Research in Washington.

6. Stocks will trade on fundamentals

As the Federal Reserve embarks on what officials have called “normalization” (that is, a backing away from record-low rates), stock prices may start to make more sense and not reflect the central bank’s easy monetary policy quite so much.

“A normalization of rates would return the focus to market fundamentals and off of focusing on the nuances of each Fed statement,” says David Nice, former senior economist at DS Economics in Chicago.

7. Would-be homebuyers may get off the fence