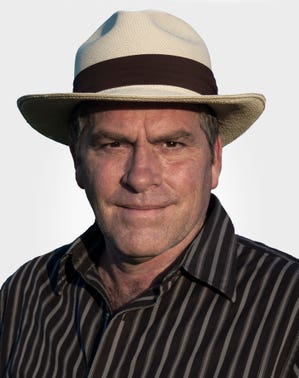 Michael Evans has worked in numerous industries, including education, finance, government, insurance and journalism. He began writing professionally while working for the world's first online mortgage brokerage in San Francisco, California. His writings have appeared in print and online publications, including Fox Business, International Living, Motley Fool and Yahoo Finance.

Michael has contributed to Bankrate since 2013. He and his family divide their time between residences in Northern California and Colombia. When Michael is not writing, he enjoys working in his photography business and playing with his cat, Cyndi Lou.