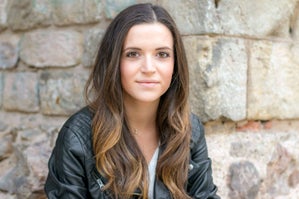 Lisa Melillo is a freelance writer and entrepreneur with a background in personal finance, insurance, and international business. In addition to contributing to Bankrate, she has appeared in Money and Reviews.com and frequently ghostwrites for other entrepreneurs.

Lisa's career has taken her around the globe; she has lived in four countries, speaks three languages, and holds two international degrees, including a Master's in International Business from Universitat Pompeu Fabra in Barcelona. She currently spends most of her time in Connecticut, where she lives with her husband and two dogs.