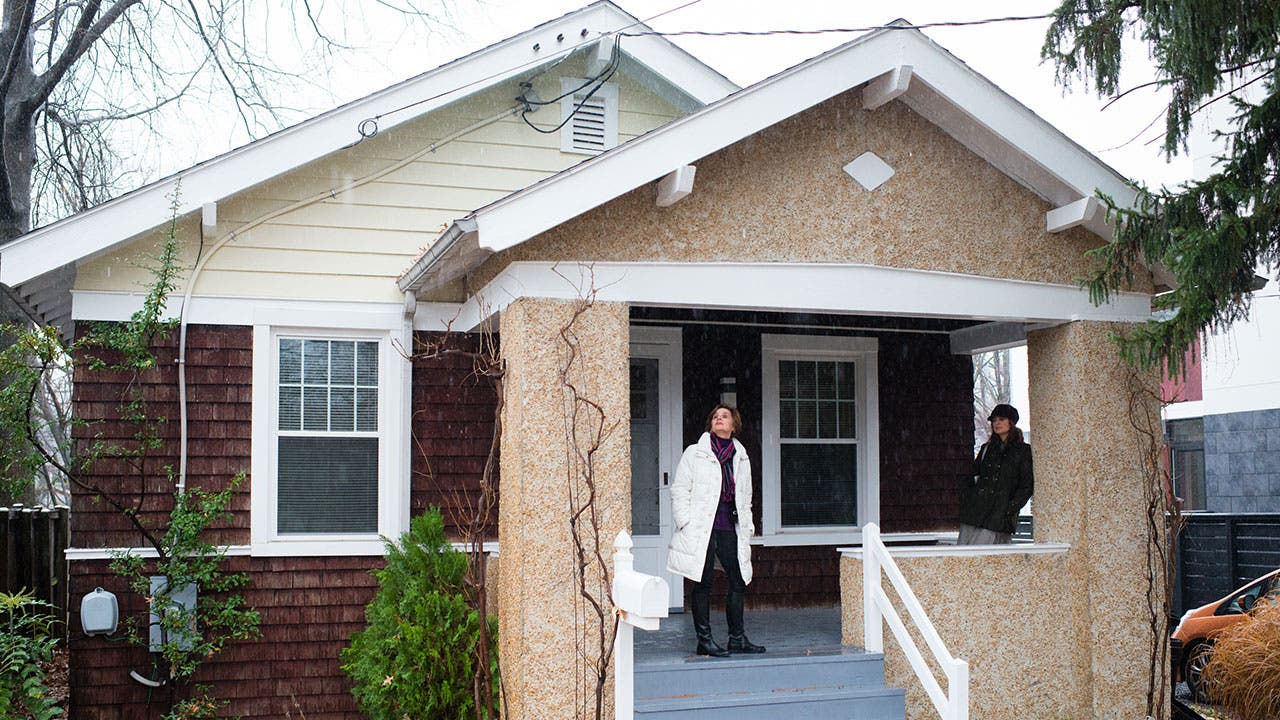 In the 1900s, Sears, Roebuck and Company started the home-in-a-box trend with its catalog “kit homes.” Although Sears filed for bankruptcy in October 2018, its DIY houses will keep it’s legacy alive in neighborhoods across America.

There’s no exact estimate of how many kit homes remain, but the company sold around 70,000 of them in the first half of the 20th century. Read on to see what they look like today. 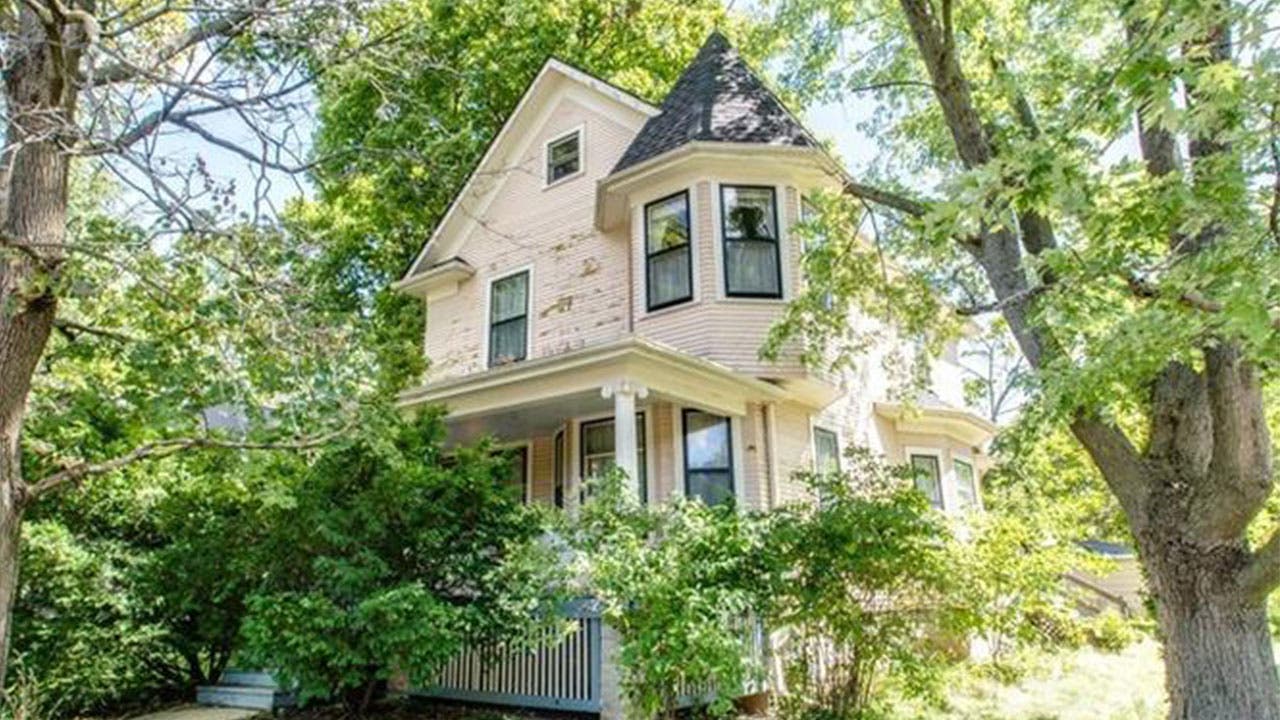 Situated in Naperville, Illinois, this “Maytown” model Sears kit home was built in 1912 and boasts features like bay windows and a covered porch. Its walk-up third floor offers bonus space suitable for an additional fourth bedroom. 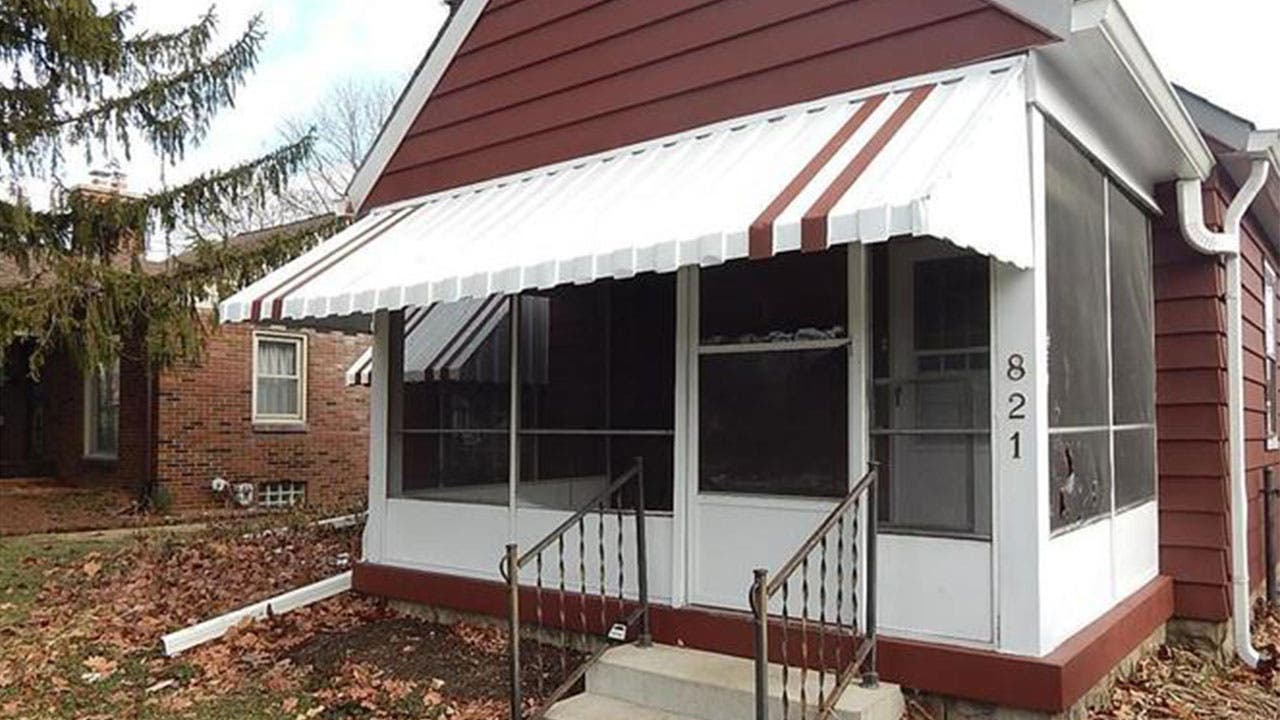 Dating back to 1930, this Sears bungalow home in Indianapolis, Indiana, features original kitchen tile and a basement with two finished rooms.

Renovations include refurbished flooring in the kitchen in a delightful checker print (added in 2012) and fresh paint on the main floor. 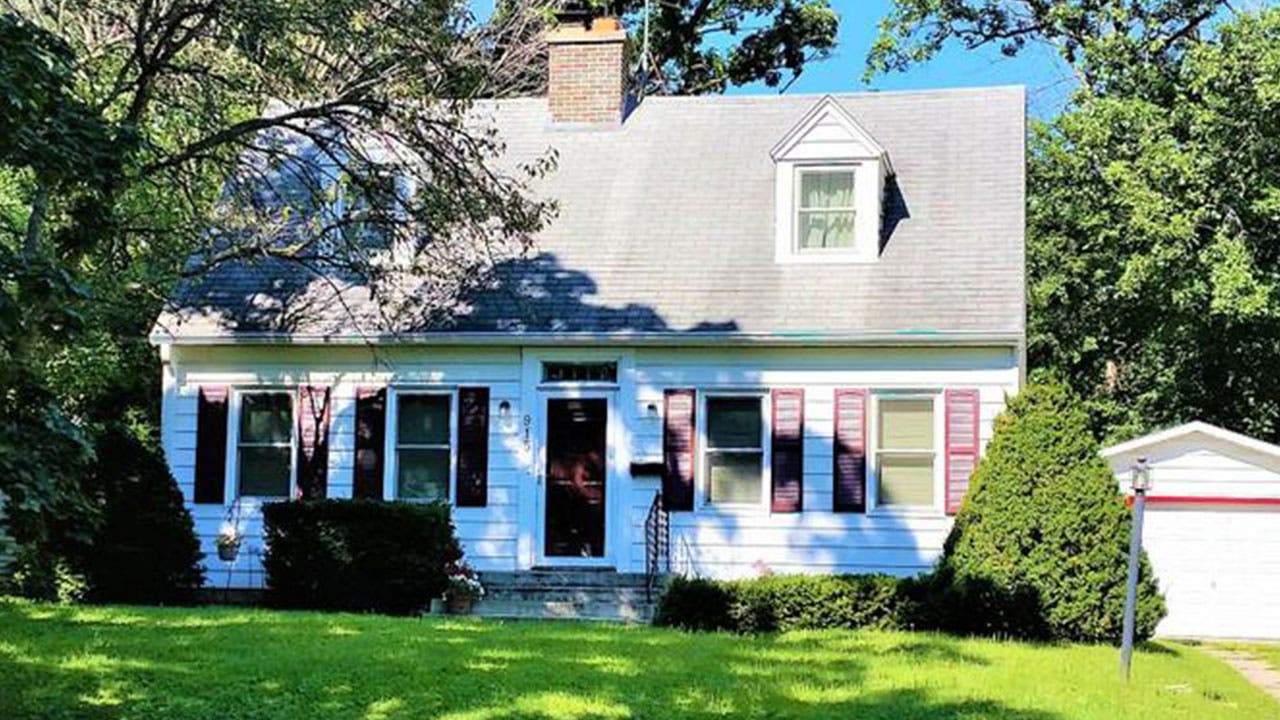 For a taste of New England Cape style in the midwest, look no further than this “Milford” model Sears kit home in Dekalb, Illinois.

With attractive accents such as crown molding, a fireplace and hardwood floors, there’s no shortage of character. 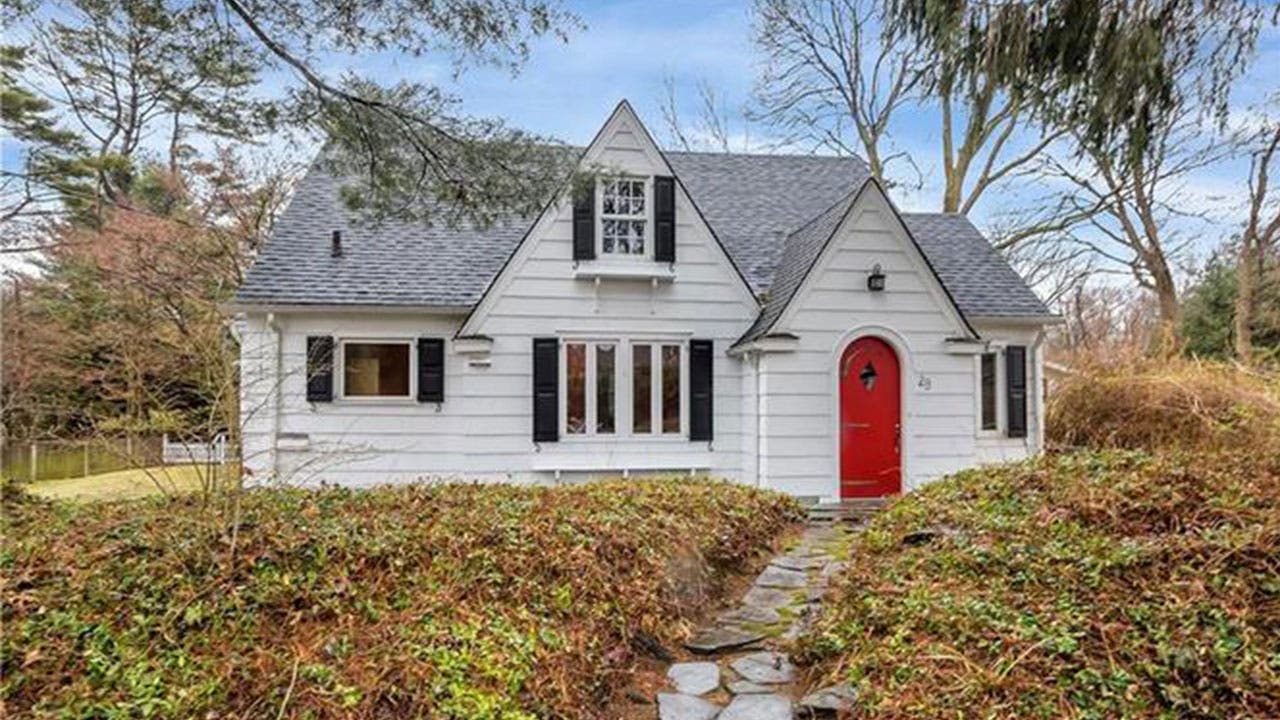 You’ll find this circa-1922 “Jewel” model in Irvington, New York. Spanning about 2,222 square feet and three levels of living space, it has four bedrooms and four baths.

In addition to a living room with a fireplace and a formal dining room, there’s also a renovated eat-in kitchen updated with granite and stainless steel appliances that were definitely not included in the original Sears blueprints. 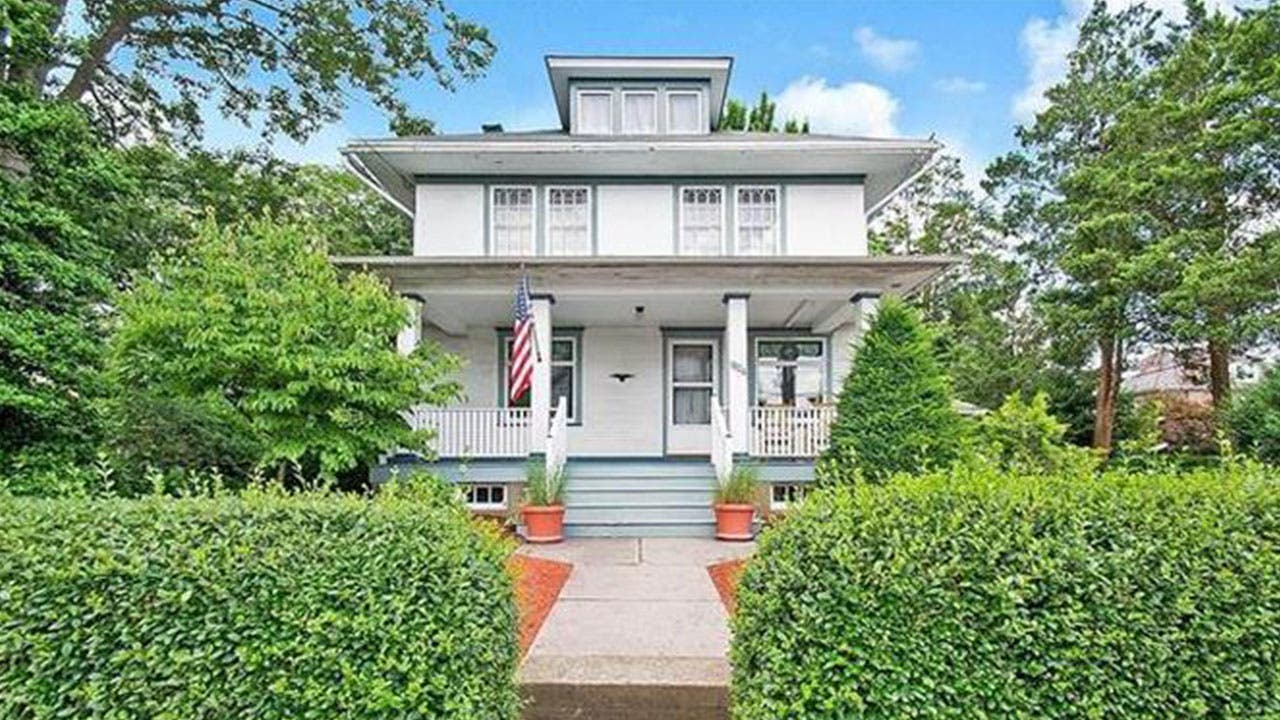 This “Chelsea” Sears kit home in Bethlehem, Pennsylvania, was constructed in 1925. It features four bedrooms and two baths, as well as a covered porch and a deck with an awning.

A later addition to the back of the house provides a full bath and a modern kitchen. 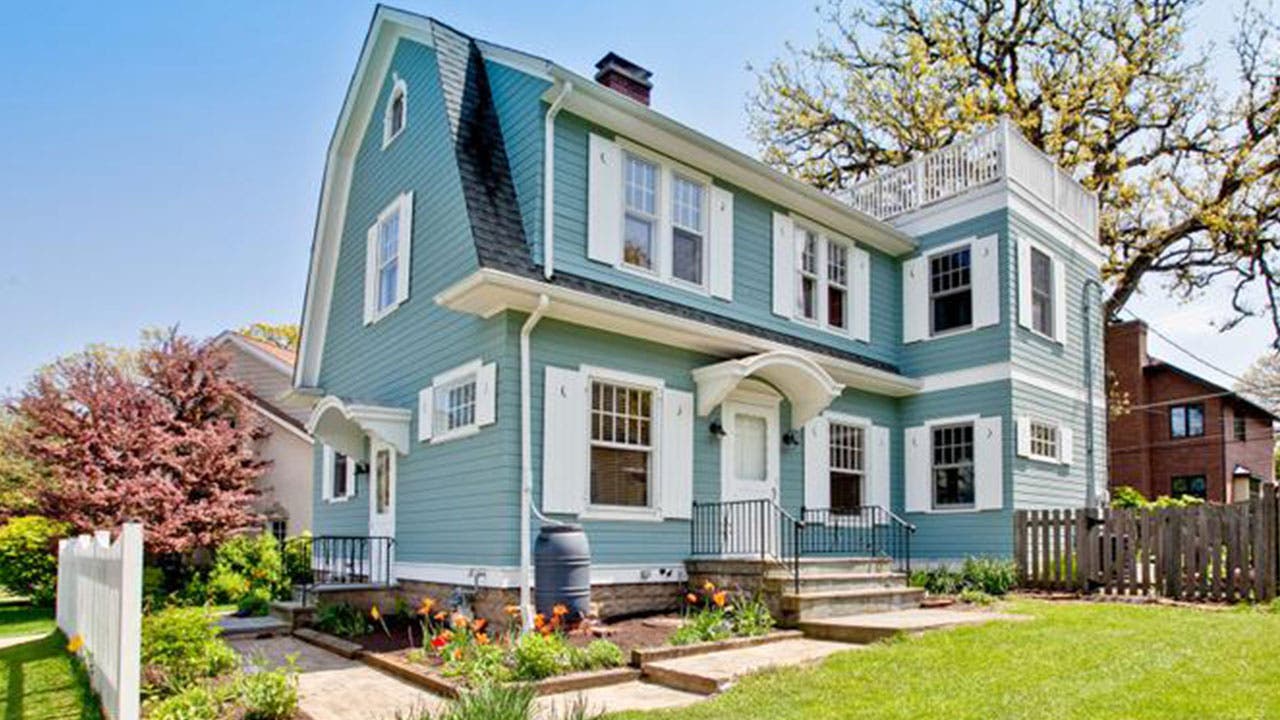 Located in Libertyville, Illinois, this “Puritan” Sears kit home was built in 1926 and was first renovated in 1979.

Updated highlights range from hardwood floors and a bonus room on the third floor to a professionally installed eco-friendly rooftop garden. 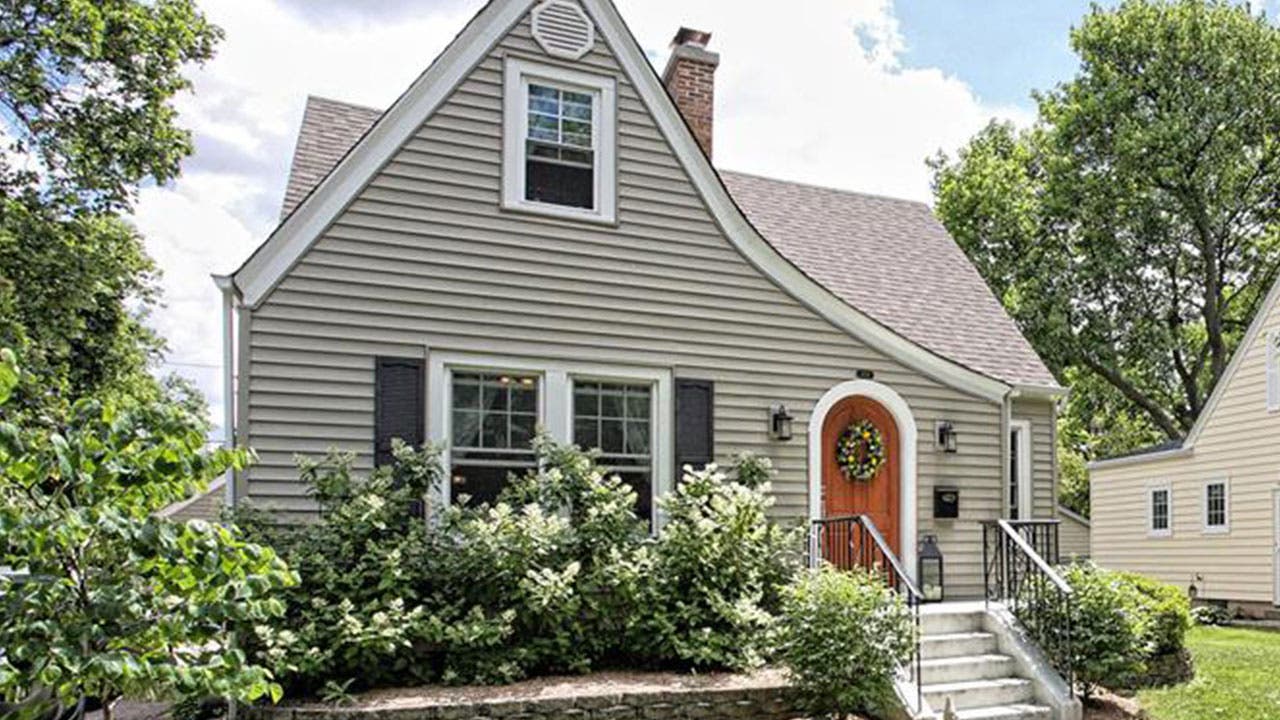 Built in 1939 and renovated in 2018, this “Bellewood” model in St. Charles, Illinois, features a bevy of modern updates such as new lighting fixtures and higher ceilings, not to mention a custom-made curved front door.

Outside, there’s a yard with two patios and a fire pit. 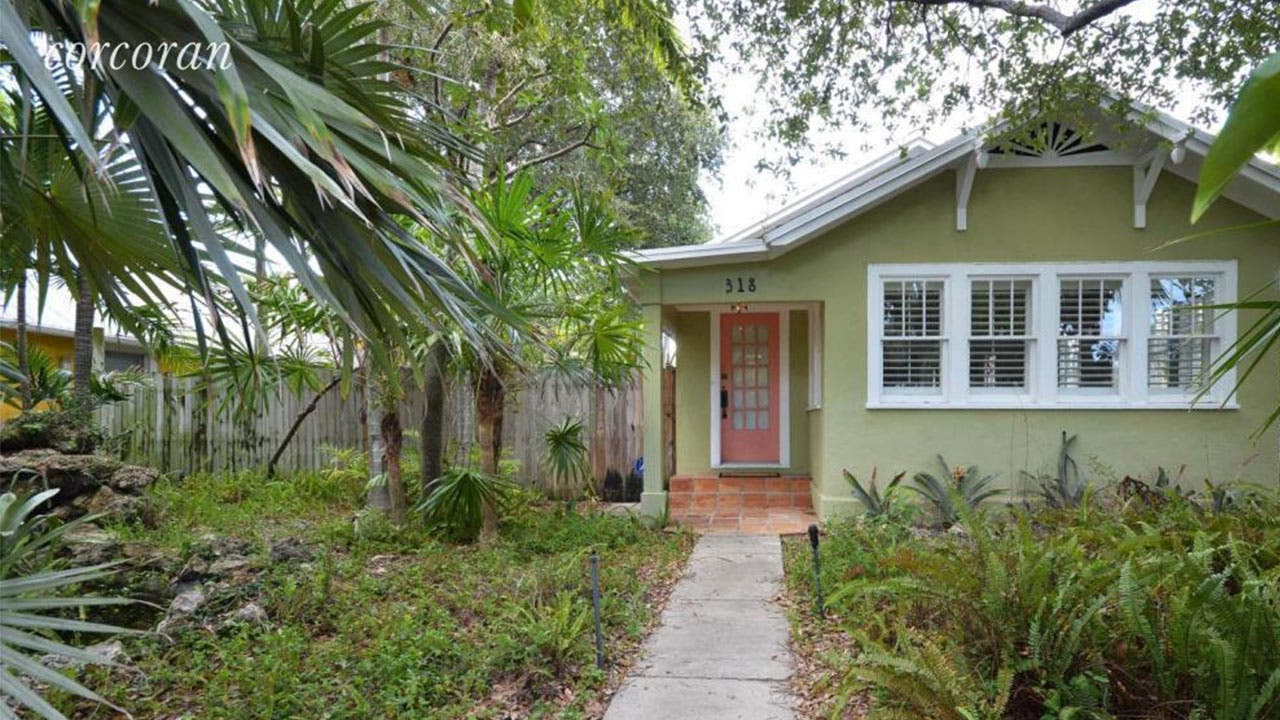 Circa 1928, this Craftsman-style Sears bungalow in Lake Worth, Florida, features period details such as coffered ceilings and a hidden trap door.

Additionally, the property’s back cottage has been updated with new appliances. 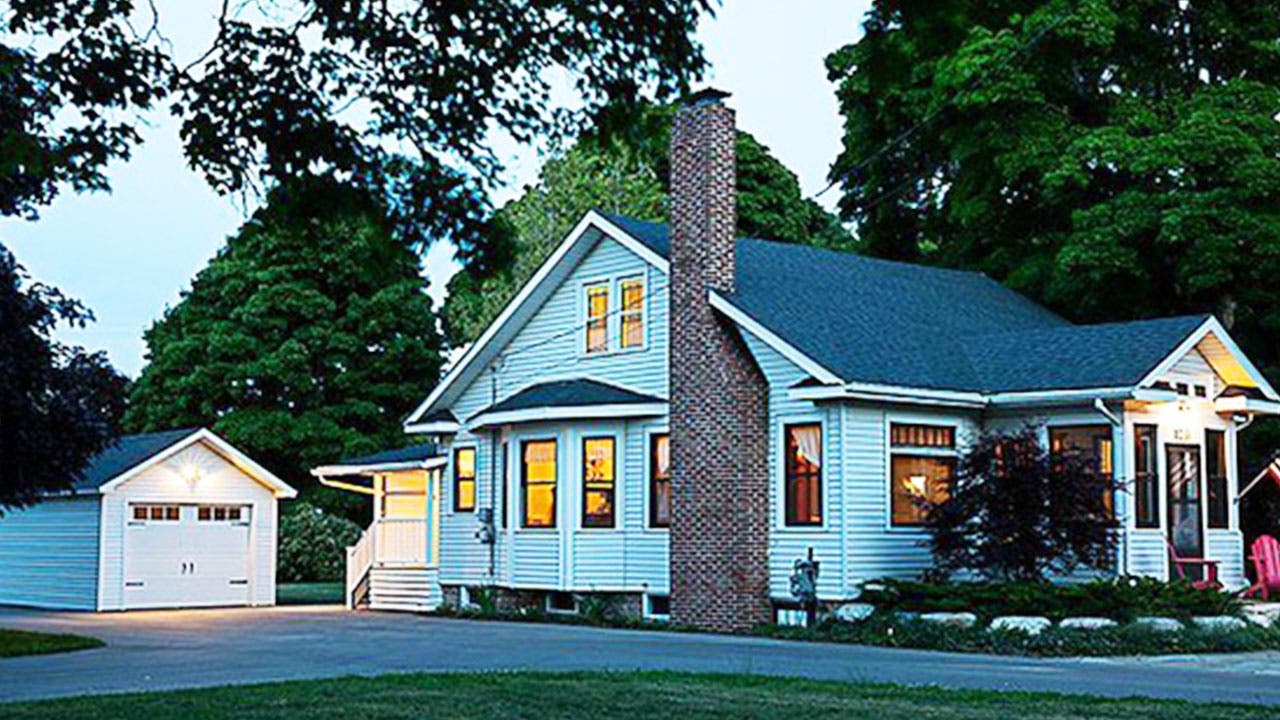 Although it’s been updated, this 1929 Sears kit home in Charlevoix, Michigan, retains its original hardwood floors. Other cool features range from a gas fireplace to a kitchen with a pantry. 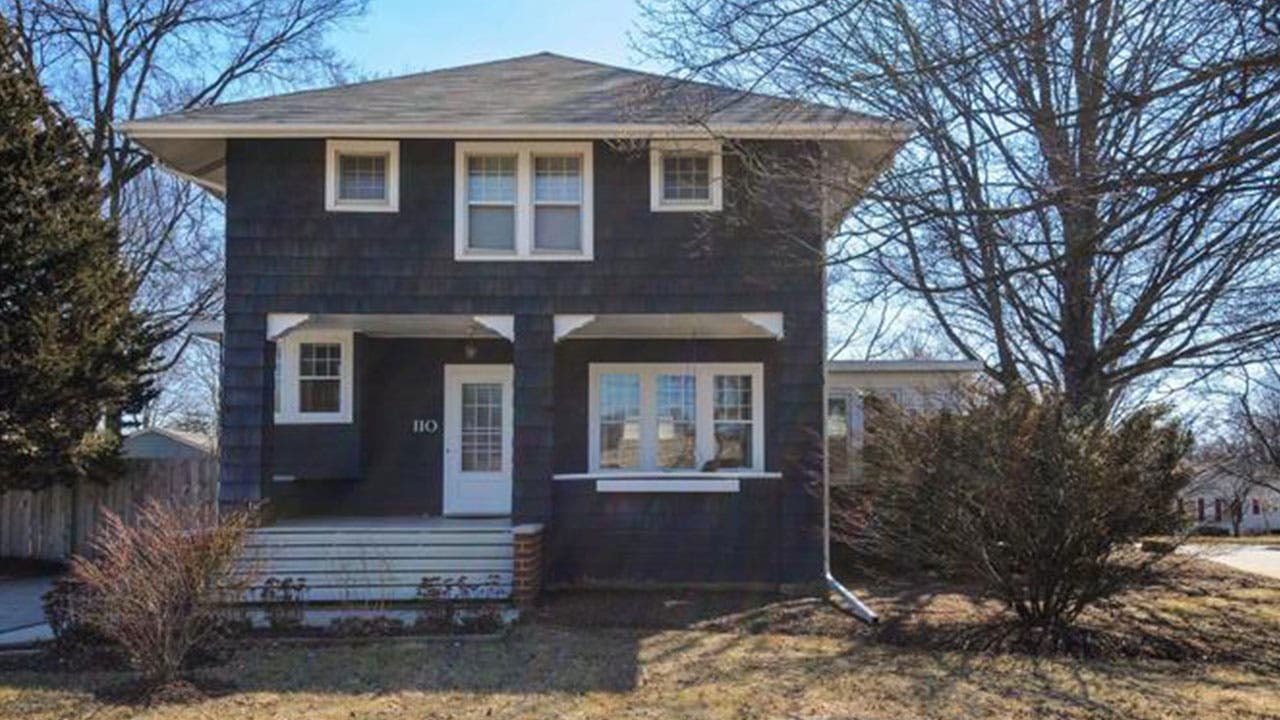 Located in North Aurora, Illinois, this three-bedroom, Foursquare-style Sears kit home has details such as a brick fireplace and natural woodwork. 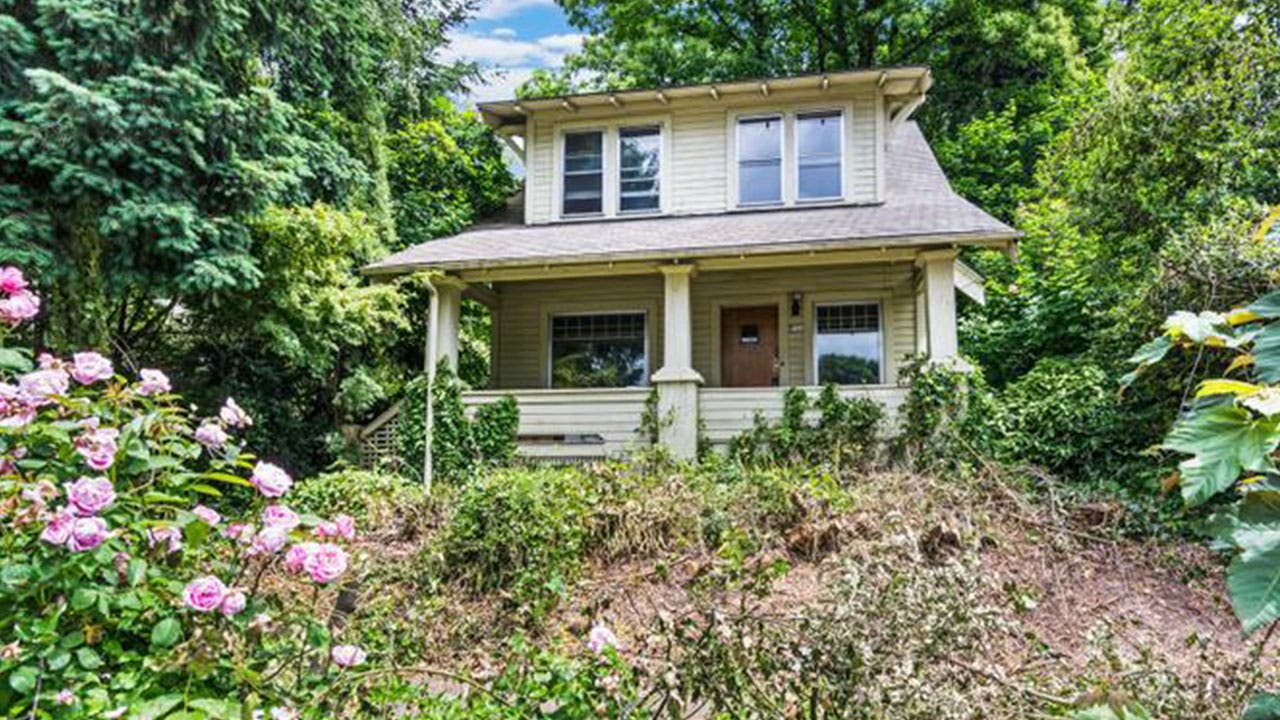 One of the older Sears kit homes on the market, this property in Portland, Oregon, was built in 1904.

In addition to a partially finished basement, which can be accessed via separate entry, it has original woodwork and high ceilings. 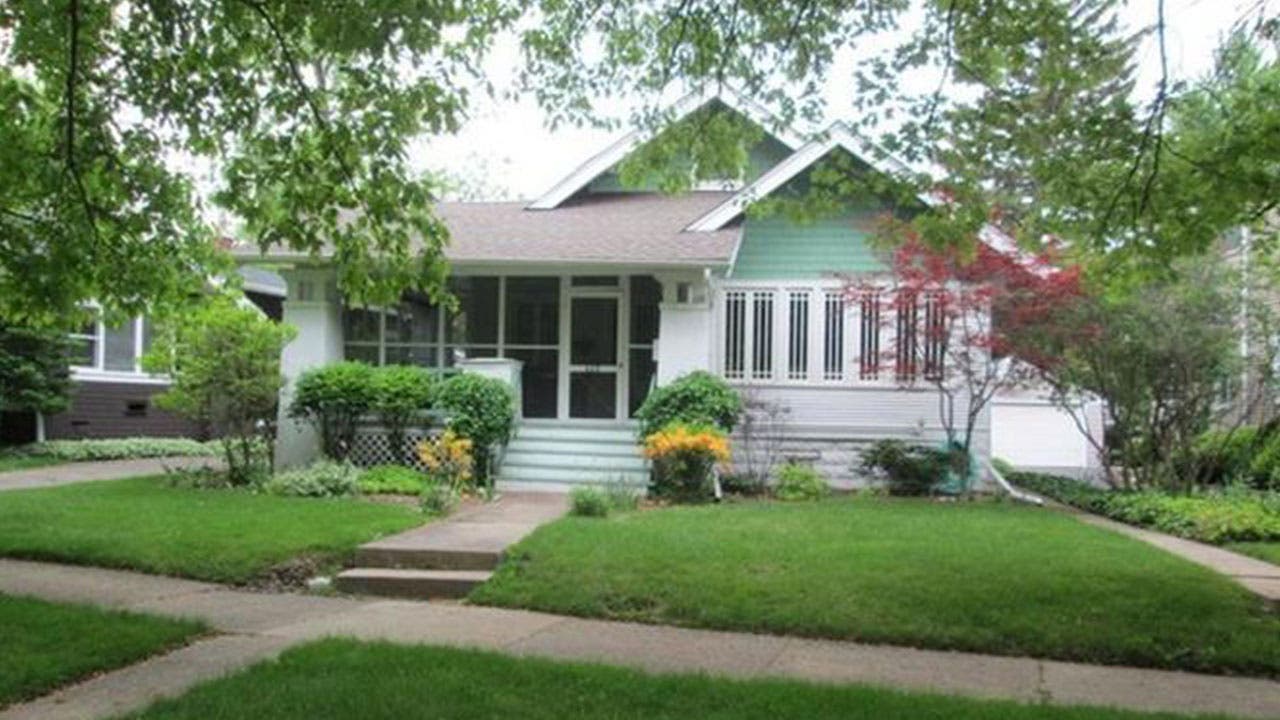 An “Avalon” model home, this property in Park Ridge, Illinois was built in 1921. Renovations range from a roof that was updated in 2010 to newer windows and doors. 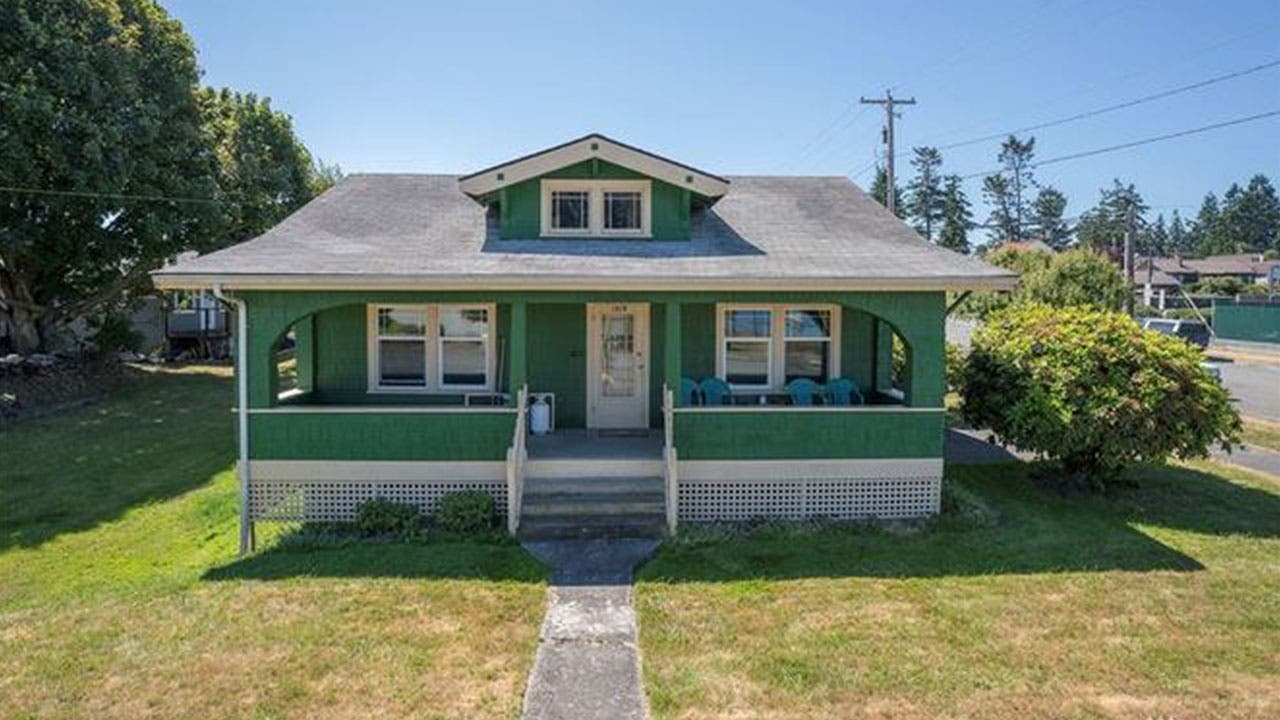 This two-bedroom, one-bath Sears cottage in Anacortes, Washington, was built in 1929 and renovated in 1985.

It has a covered porch and an unfinished basement that owners can convert into additional living space. 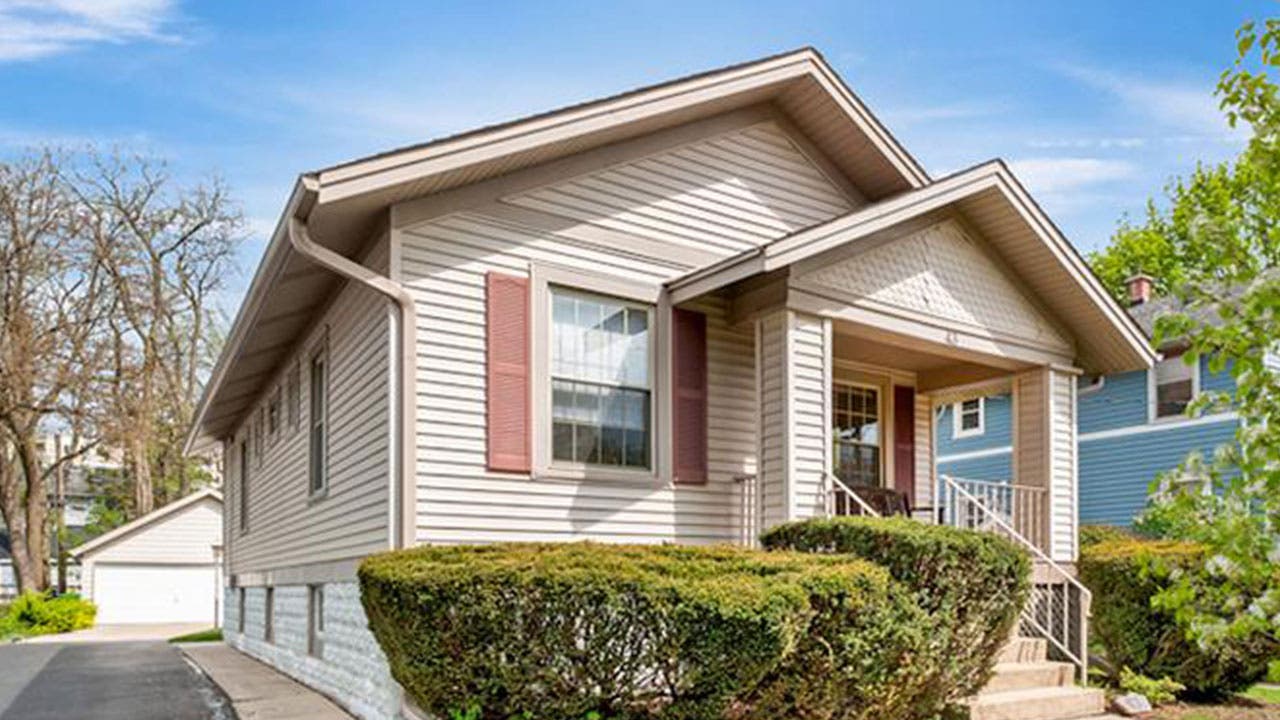 Constructed in 1921, this “Argyle” model in Lombard, Illinois, was renovated with refinished hardwood floors and an updated bathroom on the first level. 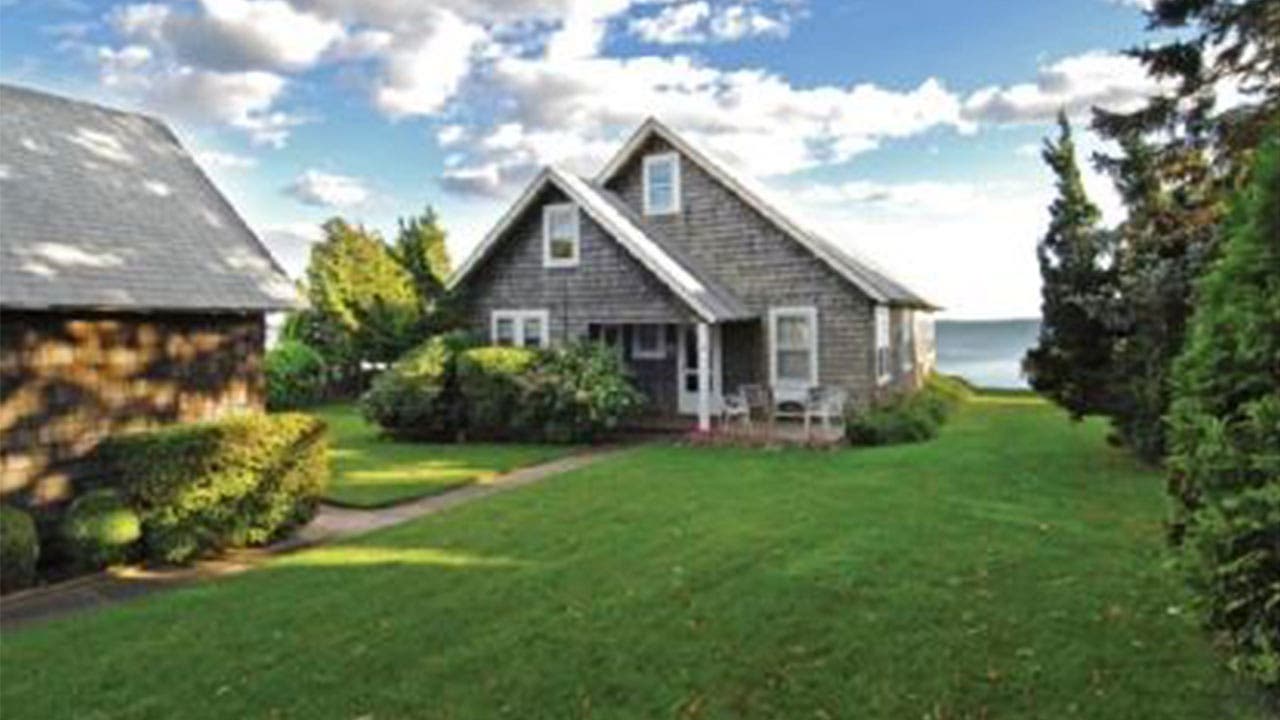 With two bedrooms and 1.5 baths, this Sears “Craftsman” in Southampton, New York, survived large amounts of residential development throughout the years.

It was built in 1940 but has since been outfitted with a two-car garage and an outdoor shower. 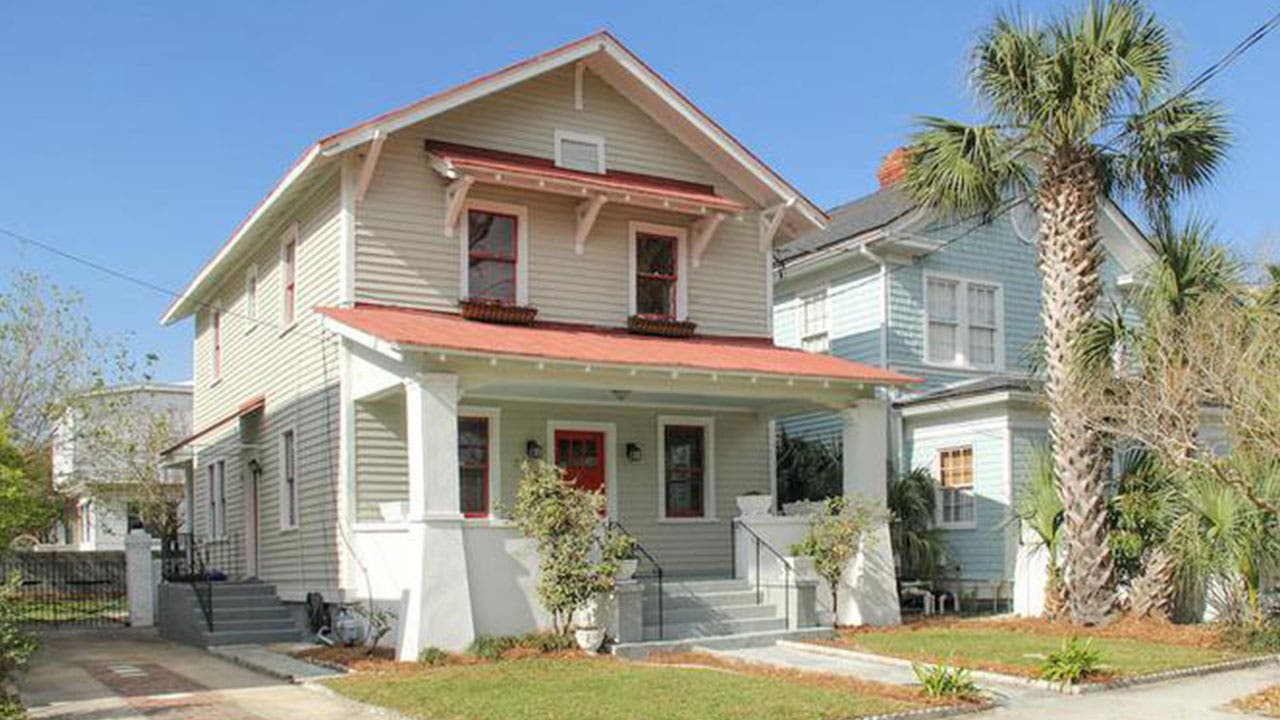 Charleston, South Carolina, is known for its charming architecture, and this “Roanoke” Sears kit home from 1920 is no exception.

Hardwood floors, nine-foot ceilings, and a fireplace are just a few of the interior details that make it stand out. 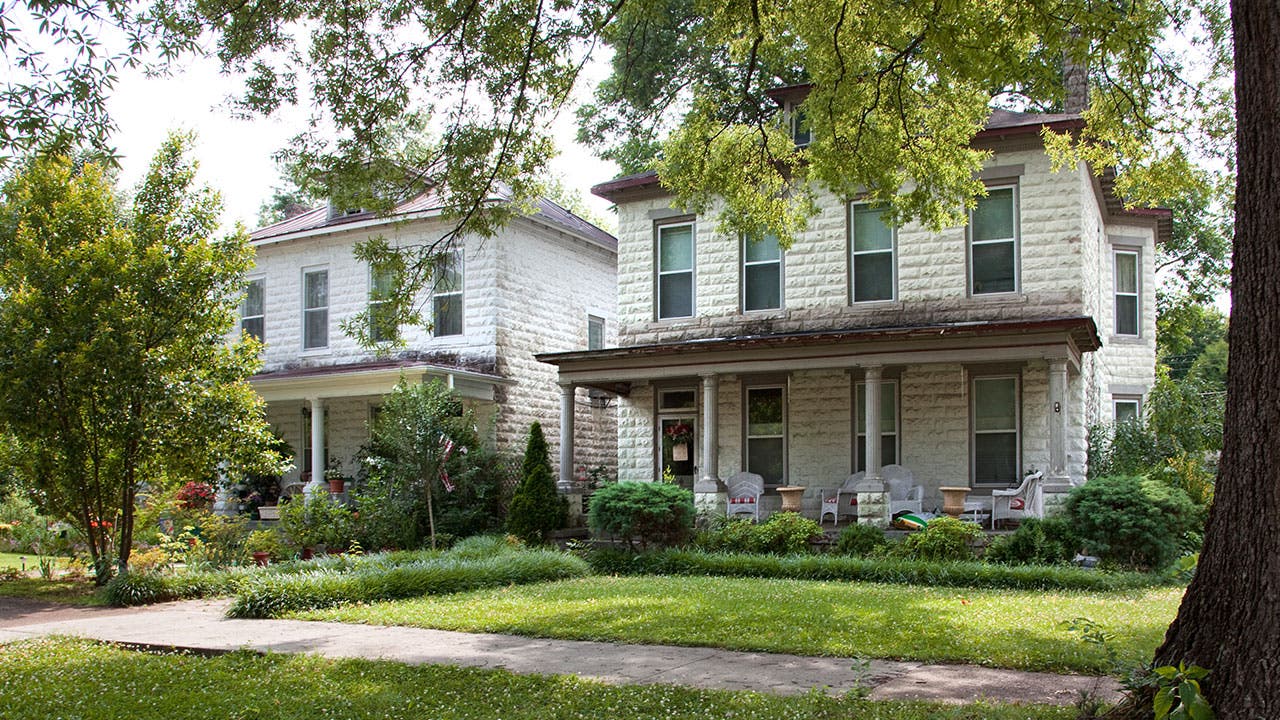 Some things in life come in pairs, like these twin Sears kit houses in Tuscumbia, Alabama. They were designed in the American Foursquare, or Prairie Box, style.

In San Diego, California, you’ll find this “Craftsman” kit home, which is notable for its Arts and Crafts details. Built in 1929, it also includes a fireplace, hardwood floors, and a box-beam ceiling.

When it comes to outdoor accents, there’s also a landscaped yard and patio space. 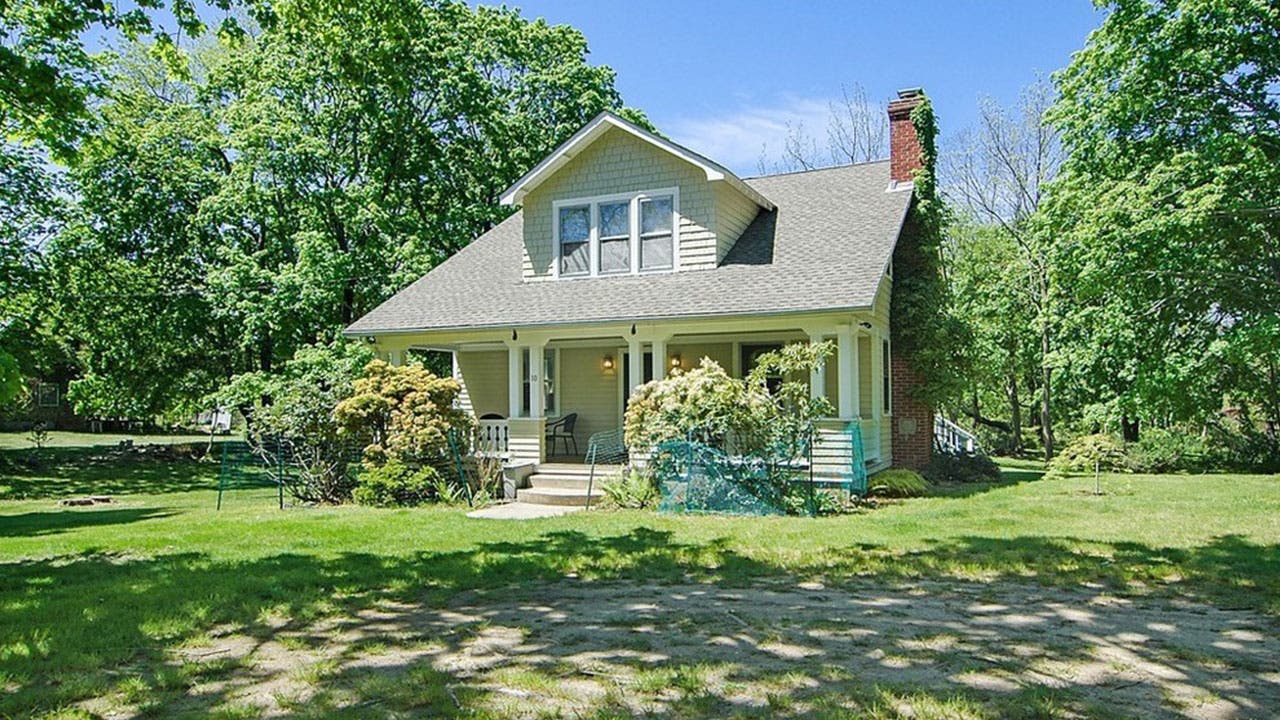 Constructed in 1925, this Sears kit home in Shelter Island, New York, was one of the first houses of its kind in the area.

Some original details are still intact, but it’s been updated with a first-floor bathroom, a new gas heating system, and other modern features.