Are you addicted to shopping?

Has your shopping become an addiction? Are you unable to stop spending money even though you’re up to your eyeballs in debt? Is shopping putting a strain on your personal relationships and leaving you feeling guilty and depressed?

Benson started New York-based Stopping Overshopping LLC, which works to help compulsive spenders. She’s also the author of “To Buy or Not to Buy: Why We Overshop and How to Stop.”

For those looking for help, Yarrow and Benson offer these tips on getting your spending under control.

Get to the root of the problem 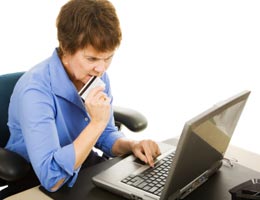 Though compulsive spenders accumulate a lot of stuff, that’s not the root of the problem. “You need to think about what it is you’re really shopping for. It’s not that eighth pair of black boots or that new camera,” says Benson.

Compulsive spending is a response to an emotional problem, says Yarrow. The person could be bereaved or dealing with anxiety, anger, depression or some other emotional issue.

Those emotions can trigger spending, along with fear, guilt, shame, doubt or feelings of inadequacy, among many others, according to Benson.

Yarrow says you need to identify your triggers to get control of them.

Compulsive spenders can get professional therapy, and there are support groups for compulsive spending. But don’t rule out the healing power of just talking about your problem with a friend. “Good friends can be great therapists,” says Yarrow.

Similarly, Benson recommends that compulsive spenders find a “shopping support buddy.” This person can support the spender as he or she works to break the habit. 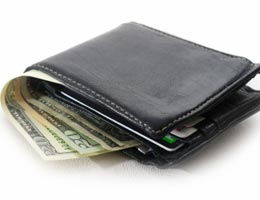 Yarrow has found in her research that people typically spend more money when they pay with credit cards or debit cards. “Charging things makes people feel disconnected from money. They don’t look at it like dollars,” says Yarrow.

Spending is more real when you actually have to take dollars out of your purse or wallet. That’s why she recommends immediately setting aside money from paychecks for bills and taking out the rest in cash. You’ll be much less likely to go on a compulsive spending binge because you’ve got a limited amount of money to spend. 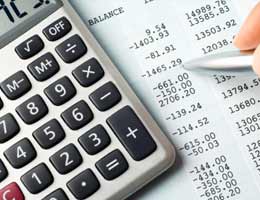 It doesn’t matter if you use your smartphone, a computer program or a paper and pencil to track your spending, just use whatever works.

“What you’re writing down is not as important as the act of writing it down,” says Yarrow. It helps you become more conscious of your spending and helps you stay committed to changing your compulsive spending behavior.

Yarrow says that making lists is very helpful when you’re trying to break yourself of a bad habit or get yourself to implement a good habit.

Meanwhile, Benson recommends giving each item you purchase a score based on how necessary you think it is. The more necessary the item is, the higher the score you give it. That way, when you look at your purchases, you’ll be able to see how much you could save if you took away the really unnecessary items. 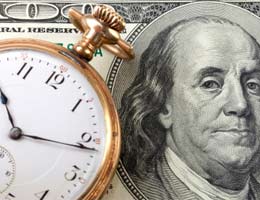 When you’re shopping and you see something you really want, your body actually takes over your mind and you’re not thinking clearly, Yarrow says.

To counter the urge to spend, ask the store clerk to hold your item for 20 minutes. “Wait 20 minutes for your brain to go back to normal,” says Yarrow.

After 20 minutes, people usually realize that they don’t really want the item and manage to fight off the compulsive spending urge.

Yarrow obeyed this 20-minute rule when she was out shopping recently. She saw an item she wanted to buy, but it was heavy and she didn’t want to lug it around the store as she continued to shop. She asked the clerk to hold it for 20 minutes because she wasn’t sure if she really needed to buy it.

“If people would wait 20 minutes, they wouldn’t believe how much money they would save,” says Yarrow.

Fill your life with social connections 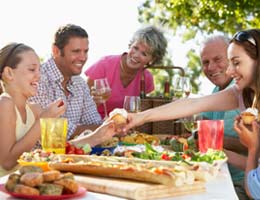 Compulsive spenders are trying to fill their need for connecting with other people through shopping, according to Benson. “But you can never get enough of what you don’t really need,” she says.

That’s why Yarrow advises compulsive spenders to fill their lives with other social connections and activities. Those activities could include sports, clubs, charities and book clubs.

“You cannot believe how often shopping is the center of social life for so many people,” says Yarrow.

“But if you fill your life with other things, two things will happen. You won’t be in the mall anymore, and you’ll be hanging out with other people who aren’t shoppers,” says Yarrow. “You get encouragement to buy from other shoppers.”

This is similar to the rationale behind alcoholics staying out of bars. “It’s a lot easier to not buy things when you don’t have to say ‘no’ to yourself,” says Yarrow. 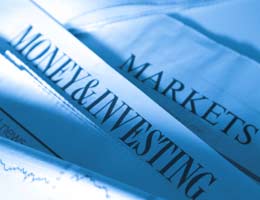 For more information about saving money and debt management, check out these stories at Bankrate.com: