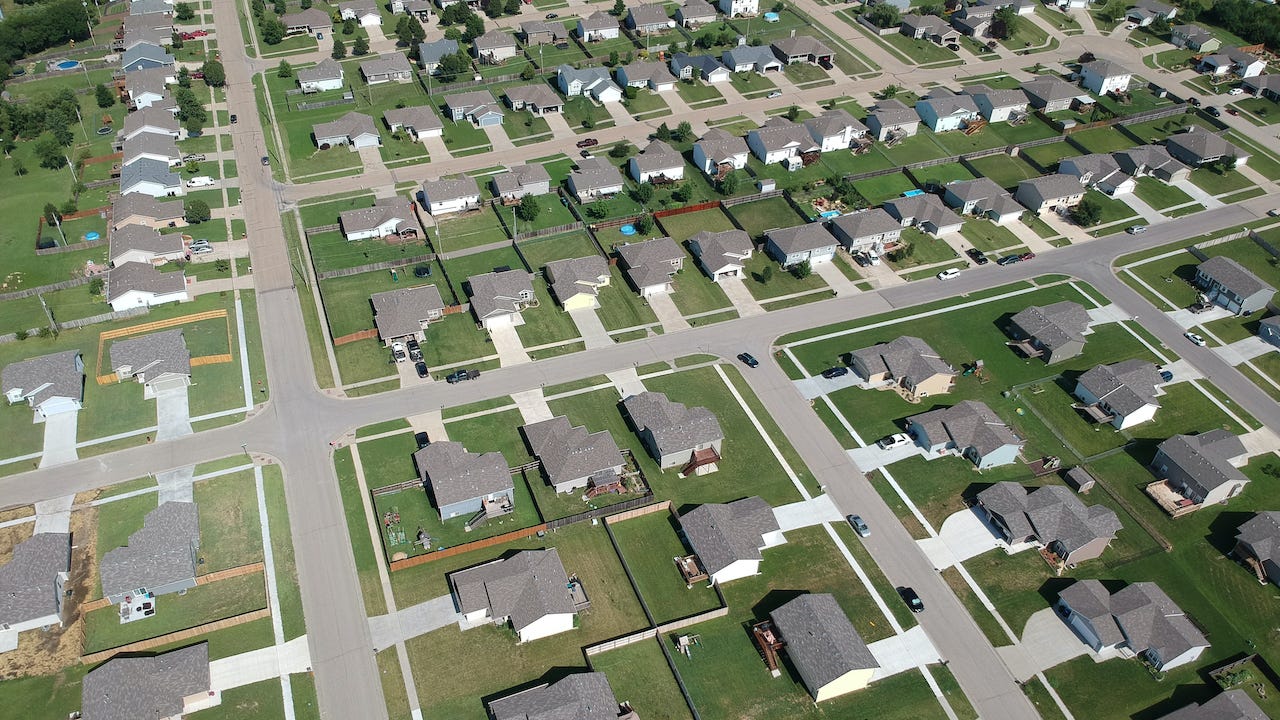 Despite a deep recession, the U.S. housing market in 2020 set a record for the fewest foreclosures ever.

Just 214,323 properties were in some stage of foreclosure last year, well below the previous low set in 2019, according to ATTOM Data Solutions. Properties with foreclosure filings in 2020 represented a scant 0.16 percent of all U.S. homes, down from a foreclosure rate of 0.36 percent in 2019. The record high was 2.23 percent, in 2010.

However, the data isn’t all rosy. Fully 2.15 million American homeowners were 90 days past due on their mortgages, a number that rose by 1.7 million during the year of the coronavirus pandemic, Black Knight said.

Foreclosures fell not because all was well economically, but because lenders essentially stopped taking back properties in 2020. After the coronavirus pandemic struck in March, federal and state officials hit the pause button on default filings by lenders. And the CARES Act called for mortgage forbearance plans designed to keep struggling workers in their homes.

The Federal Housing Finance Agency this week extended its foreclosure moratorium to Feb. 28. President Joe Biden called on the agency to extend the halt on foreclosures past February, and to continue forbearance for loans backed by Fannie Mae and Freddie Mac.

Once those protections end, foreclosures are certain to spike. However, the post-COVID round of foreclosures should be mild in comparison to the mortgage crisis of 2008 to 2010.

“While it’s still highly unlikely that we’ll see another wave of foreclosures like the one we had during the Great Recession, we really won’t know how big that backlog is until after the government programs expire,” says Rick Sharga, an executive vice president at ATTOM Data Solutions.

During the Great Recession, a frenzy of foolish lending, reckless borrowing and rampant speculation set the housing market up for a wrenching crash. Home prices collapsed, and millions endured the loss of their homes.

Entering this recession, by contrast, credit standards remained tight, and the housing market was healthy. As hove values muscle through this economic downturn, foreclosures likely will form a trickle rather than a flood, housing experts say.

Home prices have risen sharply during the coronavirus pandemic. As a result, homeowners who find themselves unable to pay their mortgages when their forbearance periods end likely will be able to sell for a profit, rather than going into foreclosure.

During this recession, lenders seem to have no stomach for a repeat of the foreclosure crisis of the Great Recession. Default filings clogged court systems, and the clumsy response led Washington to impose strict regulations on mortgage lending. Now, lenders are positioning for a more cooperative, less punitive approach.